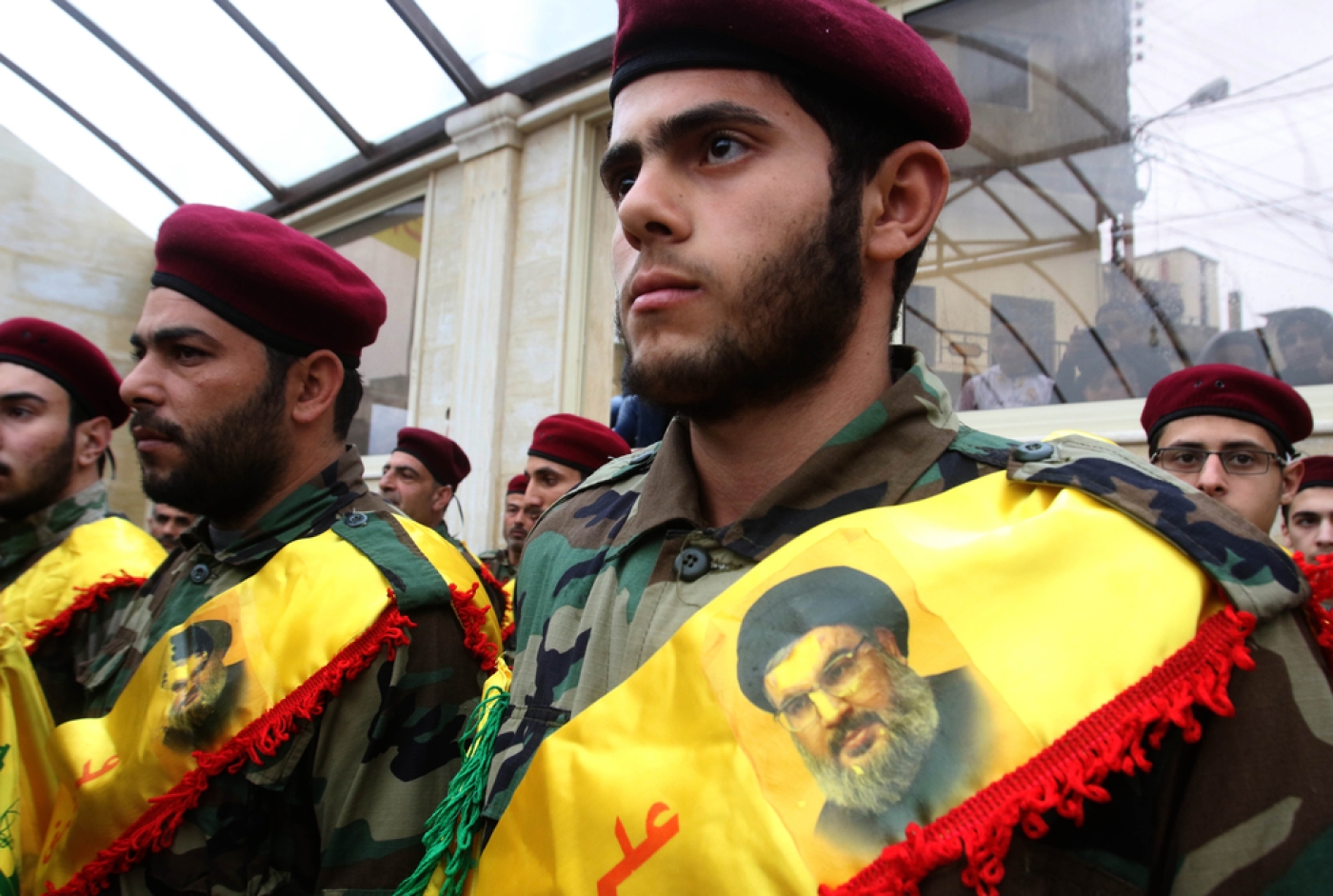 The GCC blamed Hezbollah of incitement in Syria, Yemen and Iraq (AFP)
By
AFP

Gulf monarchies on Wednesday declared Lebanon's Hezbollah a "terrorist" group, in the latest regional move against the organisation fighting in support of Syria's government.

The six-member Gulf Cooperation Council took the action against Hezbollah members because of "hostile actions of the militia who recruit the young people [of the Gulf] for terrorist acts," GCC Secretary General Abdullatif al-Zayani said in a statement.

Zayani cited "their terrorist acts and incitement in Syria, Yemen and in Iraq", which he said were threatening Arab security.

The GCC also said that Hezbollah was backing arms smugglers in the region and trying to promote "sedition and disorder in flagrant violation of the sovereignty and security" of GCC countries.

Last week, five out of six GCC countries either issued travel warnings against, or banned its citizens from visiting, Lebanon on safety grounds.

Hezbollah is backed by Saudi Arabia's regional rival Iran, with whom relations have worsened this year. The two are on opposing sides in conflicts in Syria and Yemen.

Announcing the military funding cut last month, a Saudi official said the kingdom had noticed "hostile Lebanese positions resulting from the stranglehold of Hezbollah on the state".

Riyadh would be conducting "a comprehensive review of its relations with the Lebanese republic," the unnamed official said.

He specifically cited Lebanon's refusal to join the Arab League and the Organisation of Islamic Cooperation in condemning attacks on Saudi diplomatic missions in Iran in January.

Riyadh cut diplomatic ties with Tehran after demonstrators burned its embassy and attacked a consulate following the Saudi execution of a prominent Shia cleric.