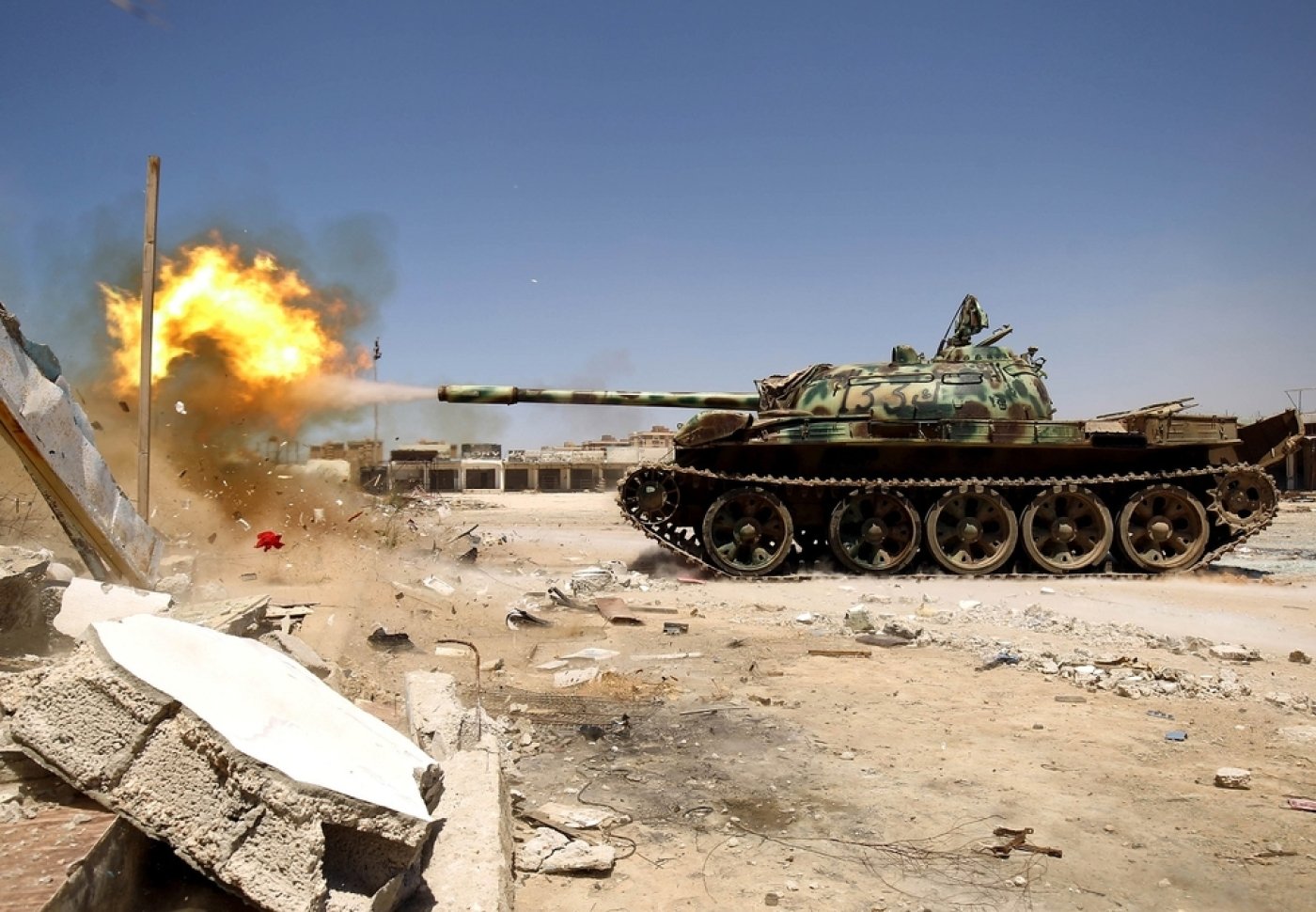 "Your armed forces declare to you the liberation of Benghazi from terrorism, a full liberation and a victory of dignity against terrorism," Haftar said, wearing a white uniform in a televised speech.

Fighting over Benghazi between Haftar's forces against an array of Islamist militants and other fighters was part of a broader conflict among rival factions since the North African state slipped into chaos after the 2011 fall of strongman Muammar Gaddafi.

Code-named Operation Dignity, the assault led by Haftar targeted several militant groups that had overrun Benghazi since the uprising.

These include the Revolutionary Shura Council of Benghazi, an alliance of militias that have among them suspected members of the Islamic State (IS) group and the al-Qaeda-linked Ansar al-Sharia.

Haftar's announcement came only hours after the LNA said it had cornered the last militants in a neighbourhood of the eastern city, which had been the cradle of the uprising.

The LNA said they were surrounding the foes in al-Sabri central district after routing them from the Soug al-Hout neighbourhood.

LNA General Abdessalam al-Hassi told AFP the militants were cornered in a small part of al-Sabri and under attack from air strikes, as well as ground forces on three fronts.

Last week a medical source in the city said 44 LNA soldiers had been killed in June alone in al-Sabri and Soug al-Hout.

Haftar does not recognise the authority of the UN-backed Government of National Accord in Tripoli and instead backs a rival parliament based in the country's far east.

In May, the Libyan foreign minister called on Haftar to accept the government in Tripoli.

"Haftar must first accept to work under a civilian authority and officially approve the political deal" that gave rise to the power-sharing authority, Mohamed al-Taher Siala told AFP. 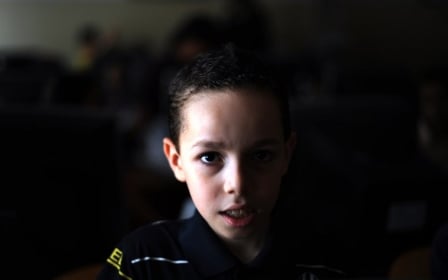