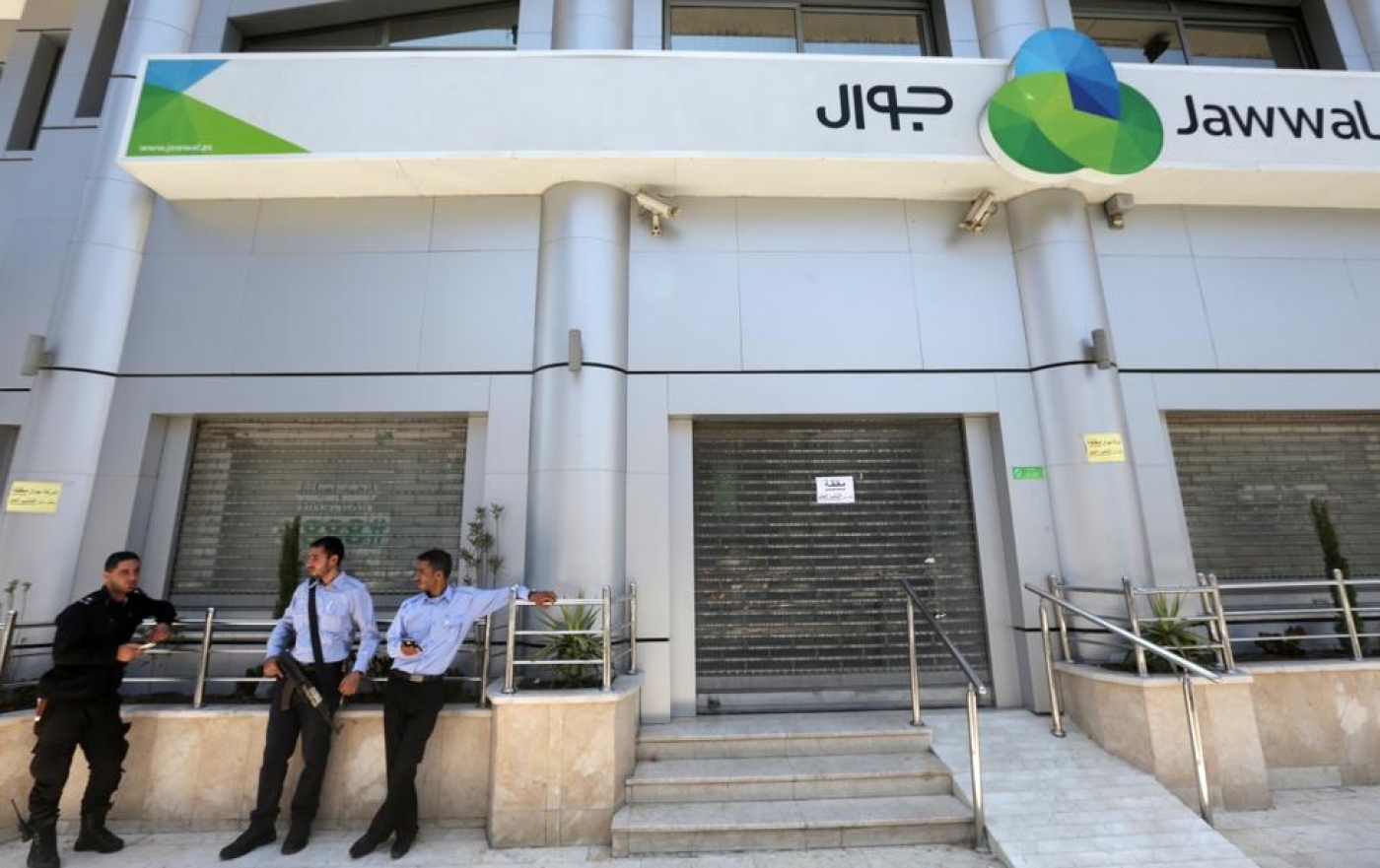 Hamas authorities on Sunday reopened the offices of the Gaza Strip's only mobile telephone company, five days after closing them on accusations of tax-dodging.

A statement from attorney general Ismail Jaber's office said that he had "ordered the reopening" of telecom provider Jawwal in Gaza City, but it did not give reasons.

"All Jawwal offices and stores have reopened," a company executive told AFP, speaking on condition of anonymity.

Jawwal provides a lifeline to the outside world for Gazans hemmed in on all sides by an Israeli blockade and Egyptian border crossing restrictions.

Its telecom services were not interrupted during the closure of its premises.

Police in the coastal territory, which Hamas controls, shut Jawwal's Gaza City office on Tuesday and posted notices saying the closure for "tax evasion" was on Jaber's orders.

Jawwal, one of the largest players in the Palestinian private sector, has its head office in the occupied West Bank city of Ramallah, where the Palestinian Authority -- Hamas's rival -- is also headquartered.

Jawwal director Ammar Al-Eker said in a statement on Sunday that his company "always met its fiscal and financial obligations".

Some observers have said that Jawwal is probably paying taxes to the Palestinian Authority and not the Hamas authorities in Gaza.

A years-long split between Hamas and the PA, which is dominated by president Mahmoud Abbas's Fatah movement, has caused previous financial crises.

Last year, Hamas closed banks for several days after a dispute with the PA over wages. 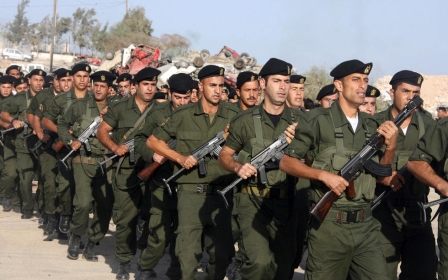 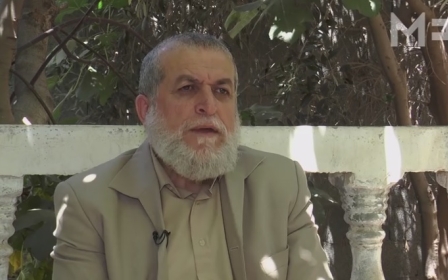 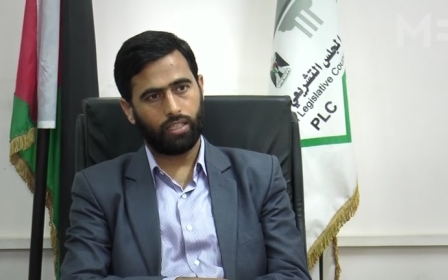