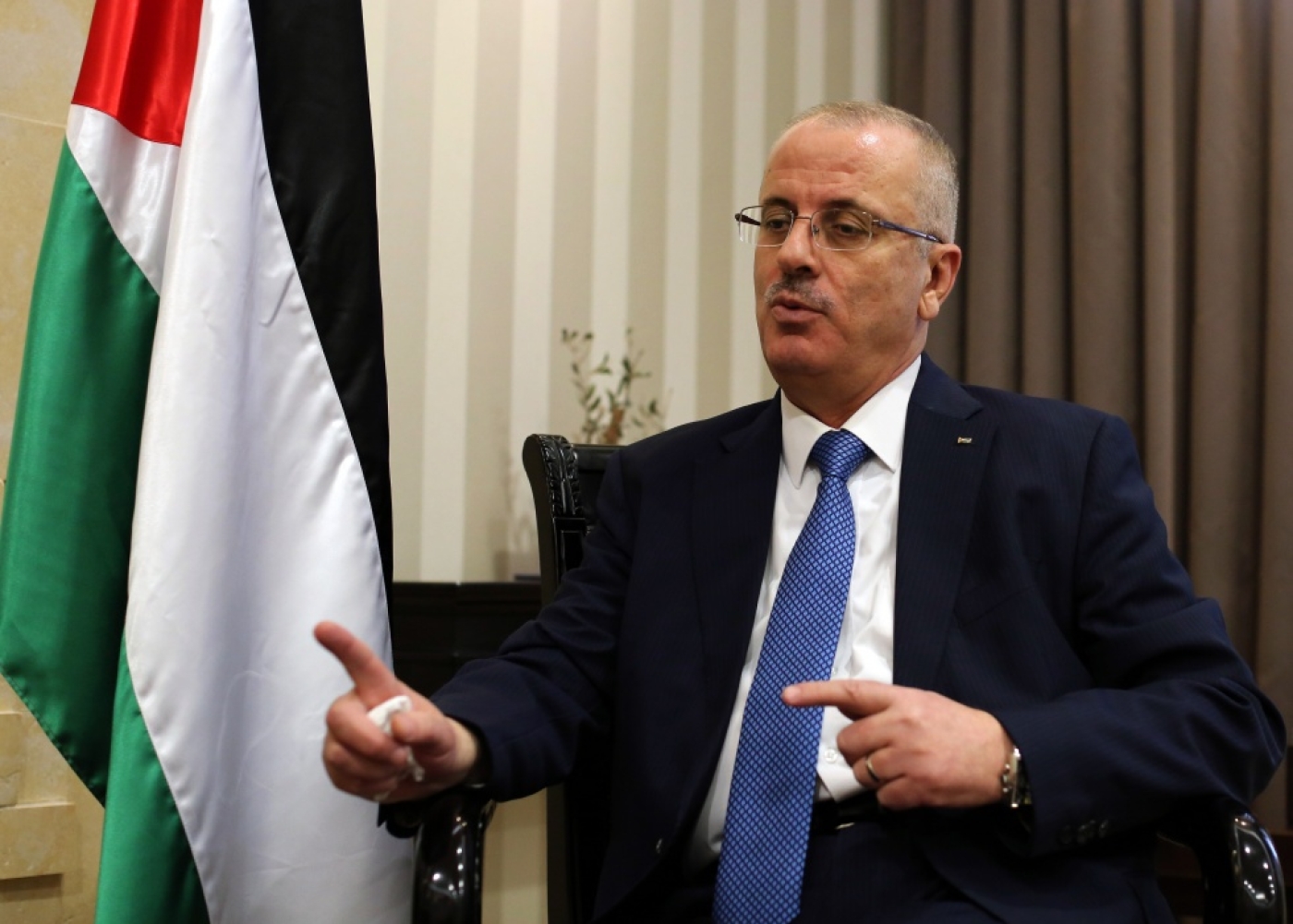 Palestinian Prime Minister Rami Hamdallah (AFP)
By
MEE and agencies
Palestinian resistance faction Hamas on Wednesday welcomed a planned visit by the Palestinian unity government led by Prime Minister Rami al-Hamdallah to the Gaza Strip.
"We welcome the unity government in Gaza and we urge it to shoulder its responsibilities toward the Gaza people," Hamas spokesman Sami Abu Zuhri said in a press release.
Hamdallah is expected to arrive in Gaza on Thursday for his first visit to the embattled Palestinian enclave since the formation of the government in June.
The planned visit comes only three days before an international conference on Gaza reconstruction kicks off in Egyptian capital Cairo.
The Palestinian national unity government was formed following a reconciliation deal signed by Palestinian political rivals Hamas and Fatah in April.
The new government has yet to take political and security control of the Gaza Strip.
This historic visit will come just one day after an overnight explosion at the French Cultural Centre in Gaza for which the Islamic State in Gaza claimed responsibility.
The group’s until now unknown Gaza branch, issued a statement on Wednesday, saying that it had placed 200 kilograms of explosives next to the building’s fuel tankers and electricity generator.
However it is unclear who was really behind the blast since there has been some doubt cast over the claim of the IS group which has, until now, not been heard of in Gaza. 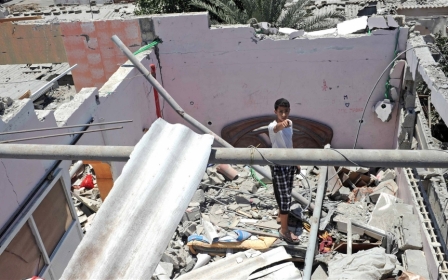 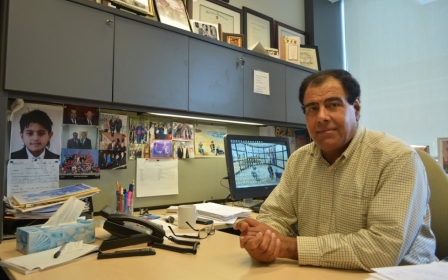