Hariri and family held against will in Saudi Arabia, says Lebanese president

President Michel Aoun says prime minister's 'lack of return' from Riyadh is act of aggression: 'We therefore consider him detained' 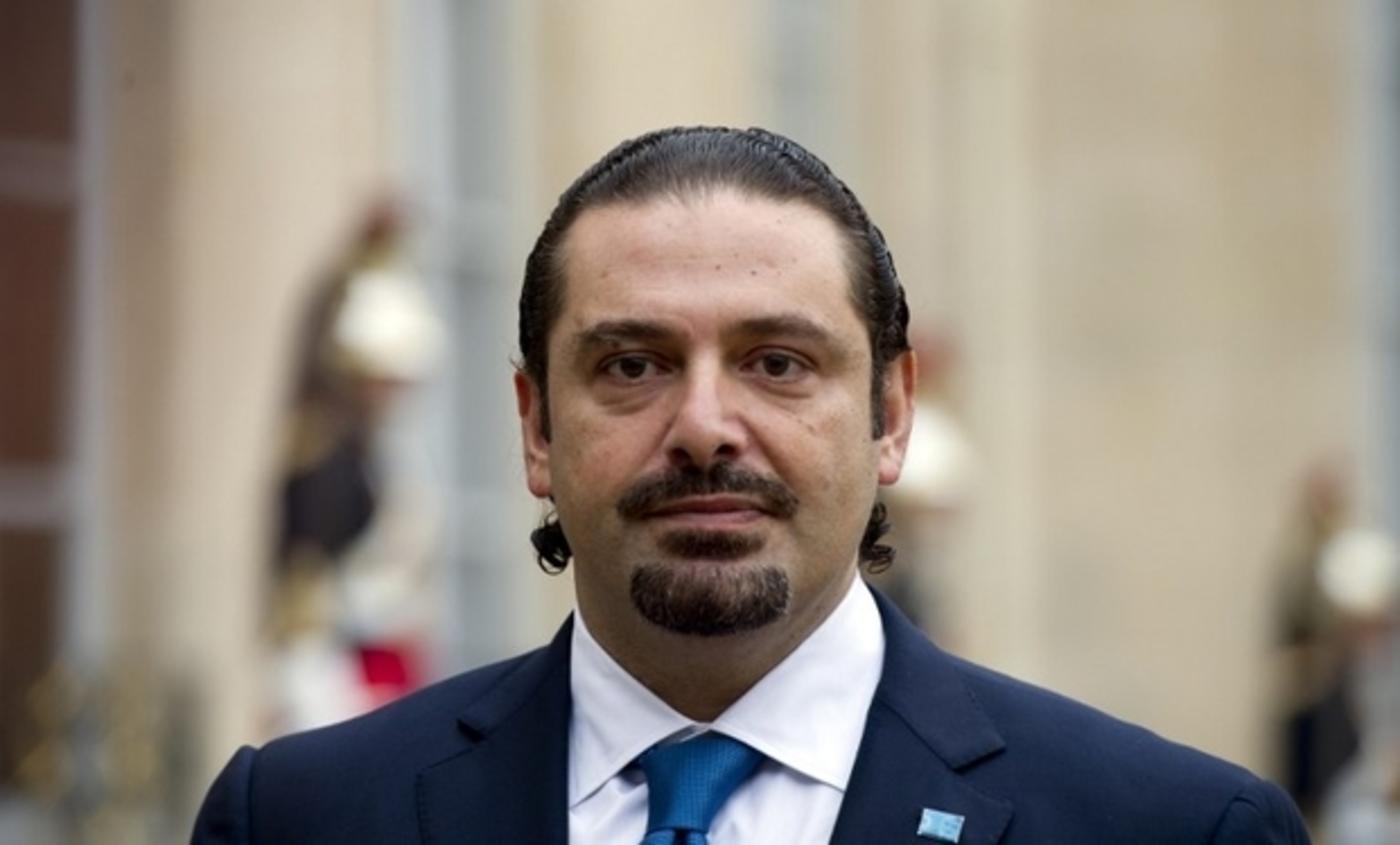 Lebanon's president said that Saudi Arabia is holding Saad Hariri and his family against their will, the first time he had said so publicly, and called it an act of aggression against Lebanon.

"Nothing justifies Hariri's lack of return for 12 days. We therefore consider him detained," Michel Aoun said via Twitter on Wednesday. "This is a violation of the Vienna agreements and human rights law."

Hariri resigned as Lebanon's prime minister on 4 November in a video broadcast from Saudi Arabia and has yet to return to Lebanon. Aoun has said he will not accept the resignation until Hariri returns to Lebanon and submits it in person.

Aoun said in a later statement that Hariri's family was also being held. "We have confirmed that [his family] is also detained and family members are being searched as they enter and leave the house," he said.

Hariri on Wednesday posted on Twitter in response, saying: "I want to repeat and stress that I am perfectly fine and I will return, God willing, to dear Lebanon as I promised you, you'll see."

In response to Pres. Aoun’s tweet that he is detained in #Saudi, #Hariri replied “let me repeat & stress that I am very very fine & I will be back inshallah to our beloved Lebanon like I promised you. You will see!” https://t.co/oC2lzkZkYg

Aoun had said on Sunday that Hariri's freedom was being restricted in Riyadh, casting doubt over anything that Hariri says.

Saudi Arabia denies holding Hariri against his will or putting pressure on him to resign.

A French presidential source said on Wednesday, however, that Hariri and his family will travel to France in coming days, after President Emmanuel Macron invited him as part of efforts to defuse tensions in the Middle East.

Speaking in the German city of Bonn after a climate conference, Macron said his invitation was not an offer of exile for Hariri.

"We need a strong Lebanon with her territorial integrity respected. We need leaders who are free to make their own choices and speak freely," Macron said.

France has close relations with Lebanon, which was under French control between the world wars, and also with Hariri, who has a home in France and spent several years there. His father Rafik was a close friend of former French President Jacques Chirac.

Macron's invitation came after he spoke to both Saudi Crown Prince Mohammed bin Salman and Hariri by telephone, the Elysee said in a statement. 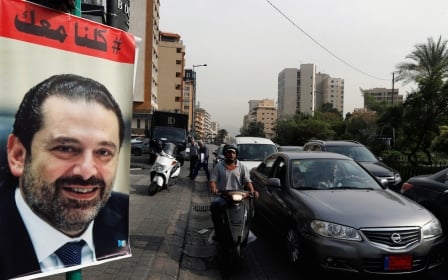 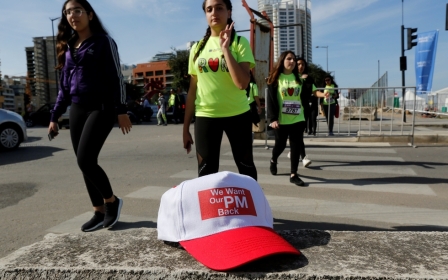