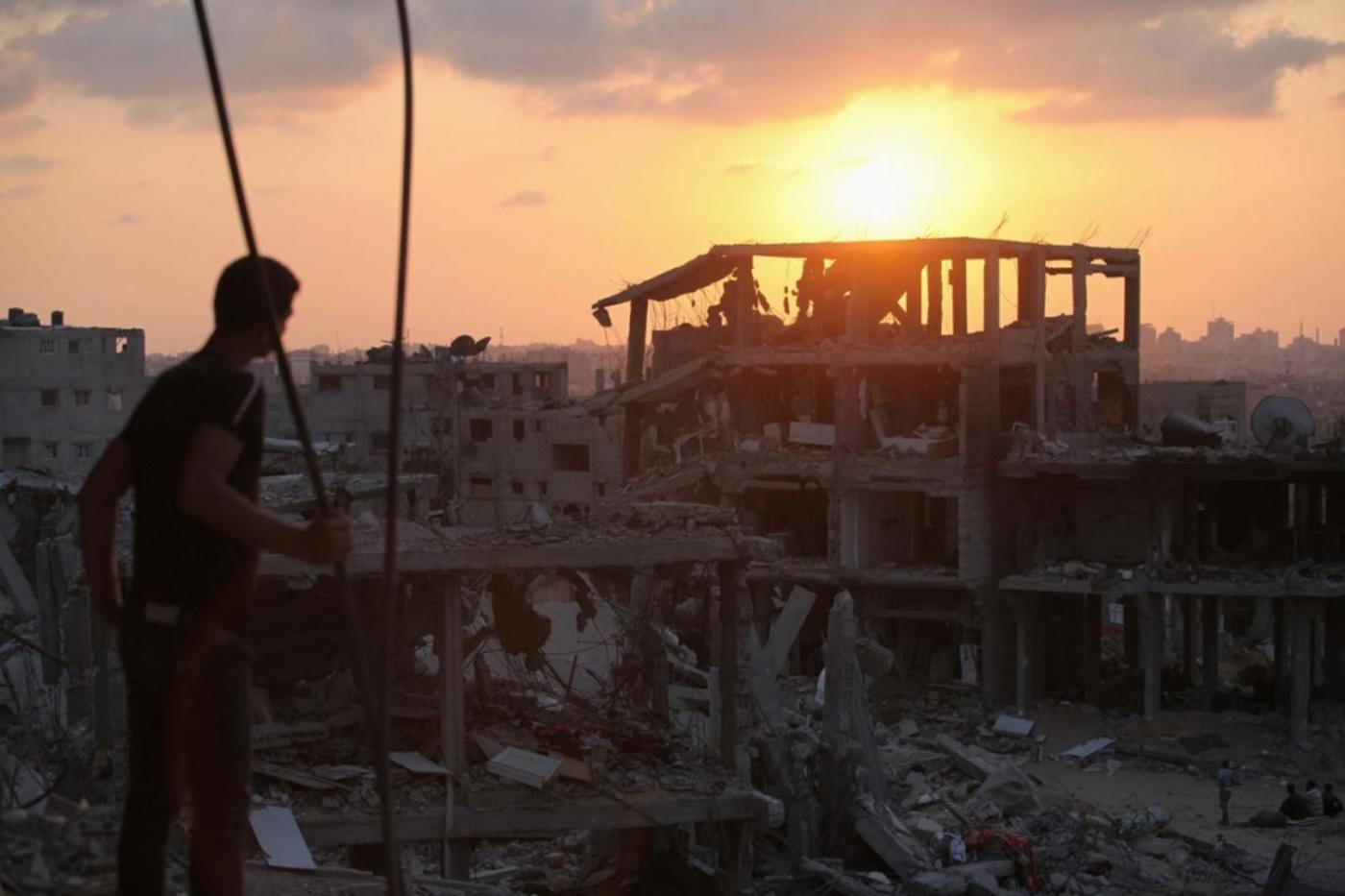 Around 20,000 homes were damaged in the war that killed more than 2,000 Palestinians and 70 Israelis (AFP)
By
Dania Akkad

The head of a UN inquiry into last summer’s Israeli military offensive in Gaza, who sent the UN a resignation letter on Monday after Israeli allegations of pro-Palestinian bias, has said he received death threats during his time as chairman.

Schabas, who spoke to Middle East Eye by phone from London on Tuesday, said he wasn't accusing any organisation or country in particular of threatening him, but that these kind of attacks came with the climate around such inquiries.

“It's part of the bullying by people who don’t want inquiries, saying that if you dare to participate in an independent, impartial inquiry you will, one way or any another, pay a price for it,” said Schabas.

News of the resignation was welcomed in Israel, where top leaders had called his appointment a farce due to consultancy work he did for the Palestine Liberation Organisation (PLO).

They were particularly incensed over Professor Schabas’s declaration a few years ago that Prime Minister Benjamin Netanyahu of Israel would be his “favourite” choice as a defendant at the International Criminal Court.

Commenting on Schabas’s resignation, Netanyahu on Wednesday called for the unfinished UN report to be shelved.

"This is the same body that only in 2014 passed more resolutions against Israel than against Iran, Syria and North Korea combined," Netanyahu said, describing the UN Human Rights Council (UNHRC) to the Jerusalem Post.

"Hamas, other terrorist organisations and the terror regimes around us are the ones who need to be investigated, and not Israel," he said.

Schabas said that under his leadership the UN commission had been looking at “all violations on the territory”.

“I know very well that that the commission held public hearings in Geneva with Israeli victims who had been attacked with rockets and mortar fire in the summer's war," said Schabas.

On Tuesday, Israeli Foreign Minister Avigdor Lieberman was quoted as saying that Schabas's leadership of the inquiry was like "having Cain investigate who murdered Abel."

"Cain killed somebody," Schabas said. "I must tell you: I don't recall killing anybody in my life."

In Monday's letter, Schabas said he planned to step down immediately after Israeli allegations of bias had emerged as a result of paid consultancy work he did for the Palestinian Liberation Organisation in 2012.

He said in the letter that he wanted to prevent the allegations from overshadowing the UN investigation into alleged war crimes during Israel's military offensive in Gaza.

"My views on Israel and Palestine as well as on many other issues were well known and very public," he wrote in a letter quoted by Reuters. "This work in defence of human rights appears to have made me a huge target for malicious attacks (...)."

Schabas, who was appointed last August by the UNHRC to head up the three-member group, said he wrote a legal opinion for the PLO in 2012, for which he was paid $1,300. He said his consulting work was not different from advice he had given to other organisations and governments.

For weeks, top leaders in Israel and Jewish groups in the US have called his appointment - welcomed by Hamas - a farce.

Israel's UN Ambassador Ron Prosor said on his Facebook page on Monday that Schabas's appointment was like "choosing Count Dracula to run a blood bank".

When he was appointed, Shabas said he was determined to put aside any views about "things that have gone on in the past".

The report's findings are due to be published in March. More than 2,100 Palestinians, mostly civilians, and at least 70 Israelis were killed in the nearly four-week onslaught. 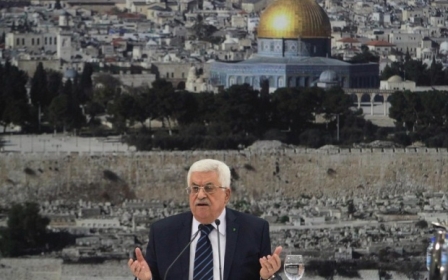