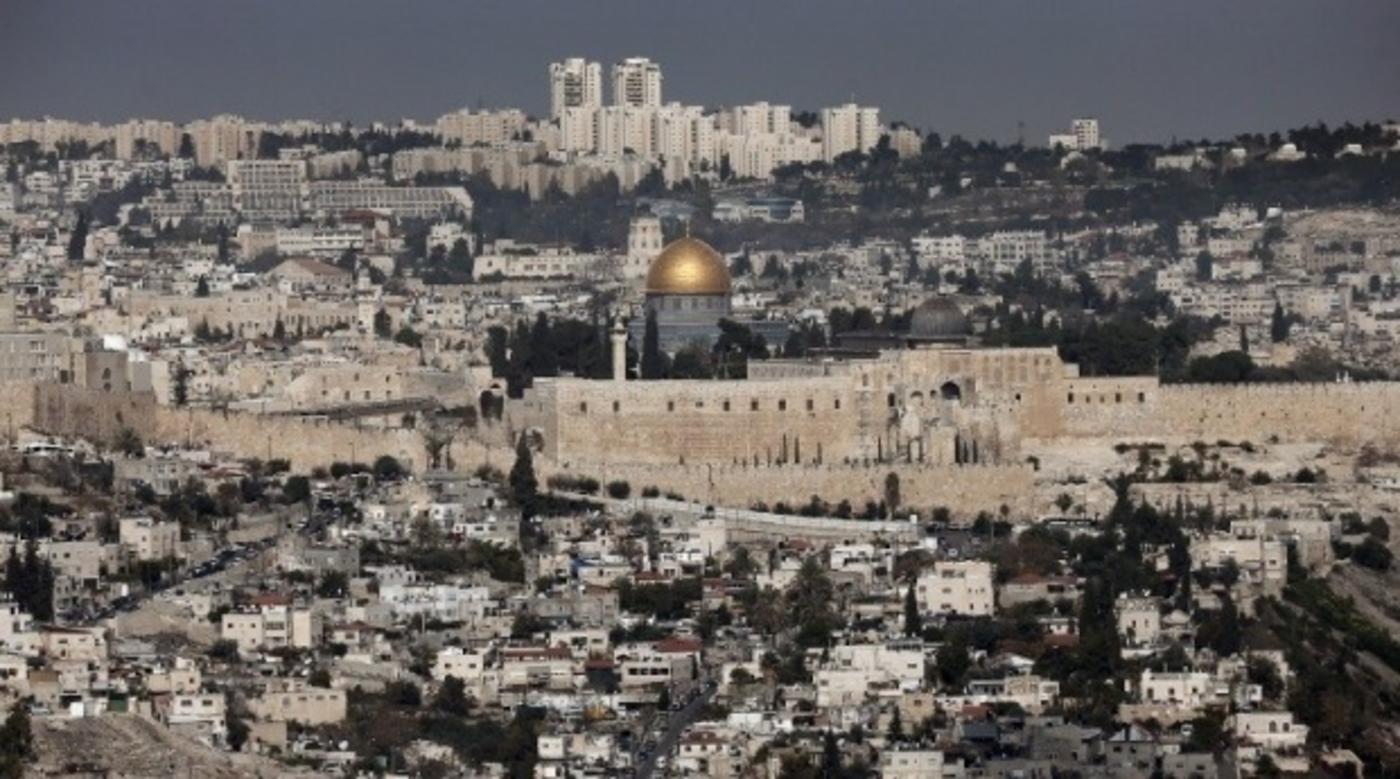 Jerusalem, home to ancient sites including the Western Wall and the Dome of the Rock
By
AFP

The Israeli cabinet on Sunday approved a plan to allocate an area at the Western Wall in Jerusalem for egalitarian Jewish prayer in a "historic" end to a decades-long dispute.

The decision, based on a proposal by Jewish Agency chairman Natan Sharansky, was welcomed by liberal Jewish movements but condemned by ultra-Orthodox leaders whose cabinet representatives voted against it.

The new prayer section will enable men and women to pray together in a space comprising hundreds of square metres around an archaeological site known as Robinson's Arch, which has over the years hosted egalitarian ceremonies.

Before the vote, Prime Minister Benjamin Netanyahu called the arrangement "a compromise" and "a fair and creative solution".

The decision preempted a court discussion on a petition filed by Women of the Wall, activists who had insisted on their right to pray in the traditional women's section despite objections of the ultra-Orthodox rabbi who controls the holy site.

In accepting the compromise, Women of the Wall ceded their original demand, while forcing the state to acknowledge the right of non-Orthodox groups to worship at the site, the holiest place where Jews are legally allowed to pray.

"In approving this plan, the state acknowledges women's full equality and autonomy at the Kotel (Western Wall) and the imperative of freedom of choice in Judaism in Israel," Women of the Wall wrote on their Facebook page.

The debate, which Women of the Wall say has lasted for 27 years, had raised tensions between the government and US Jewry, where the Reform and Conservative movements have significant clout.

"We applaud Israel's historic decision," a joint statement from the Conservative, Reform movements and Jewish Federations in the United States read.

"The decision sends a powerful message to Israelis and Jews across the Diaspora about the permanent value of Jewish pluralism and about what we can do when we work together."

The move was slammed by the ultra-Orthodox parties Shas and United Torah Judaism, which opposed it in the vote, as well as by Agriculture Minister Uri Ariel of the far-right Jewish Home, who called it "an affront to our tradition".

Western Wall Rabbi Shmuel Rabinovitz said he received the decision "with a heavy heart" since he disapproved of egalitarian prayer, but also "a sigh of relief" as the Women of the Wall would no longer be praying in the traditional women's section.

The new prayer section is estimated to cost $8.8 mn, funded by the government and Jewish Agency. The cabinet decision does not say how long implementing it will take.

The Western Wall is venerated by Jews as a remnant of a wall supporting the Second Temple complex, which was destroyed by the Romans in 70 AD.

On its other side is the compound housing the Dome of the Rock and Al-Aqsa mosque, Islam's third-holiest site

Israeli authorities do not allow Jews to pray on the compound. Religion
Religion is not to blame
Soumaya Ghannoushi 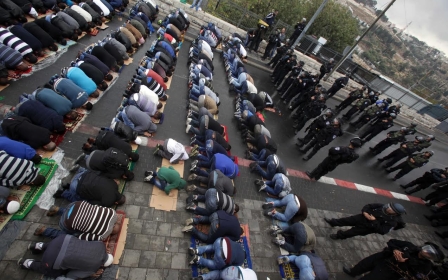