Hotline gives Muslim youth in North America a place to vent, get help

The Muslim youth hotline, manned by volunteers in the Toronto area, has seen a 300 percent jump in call volume 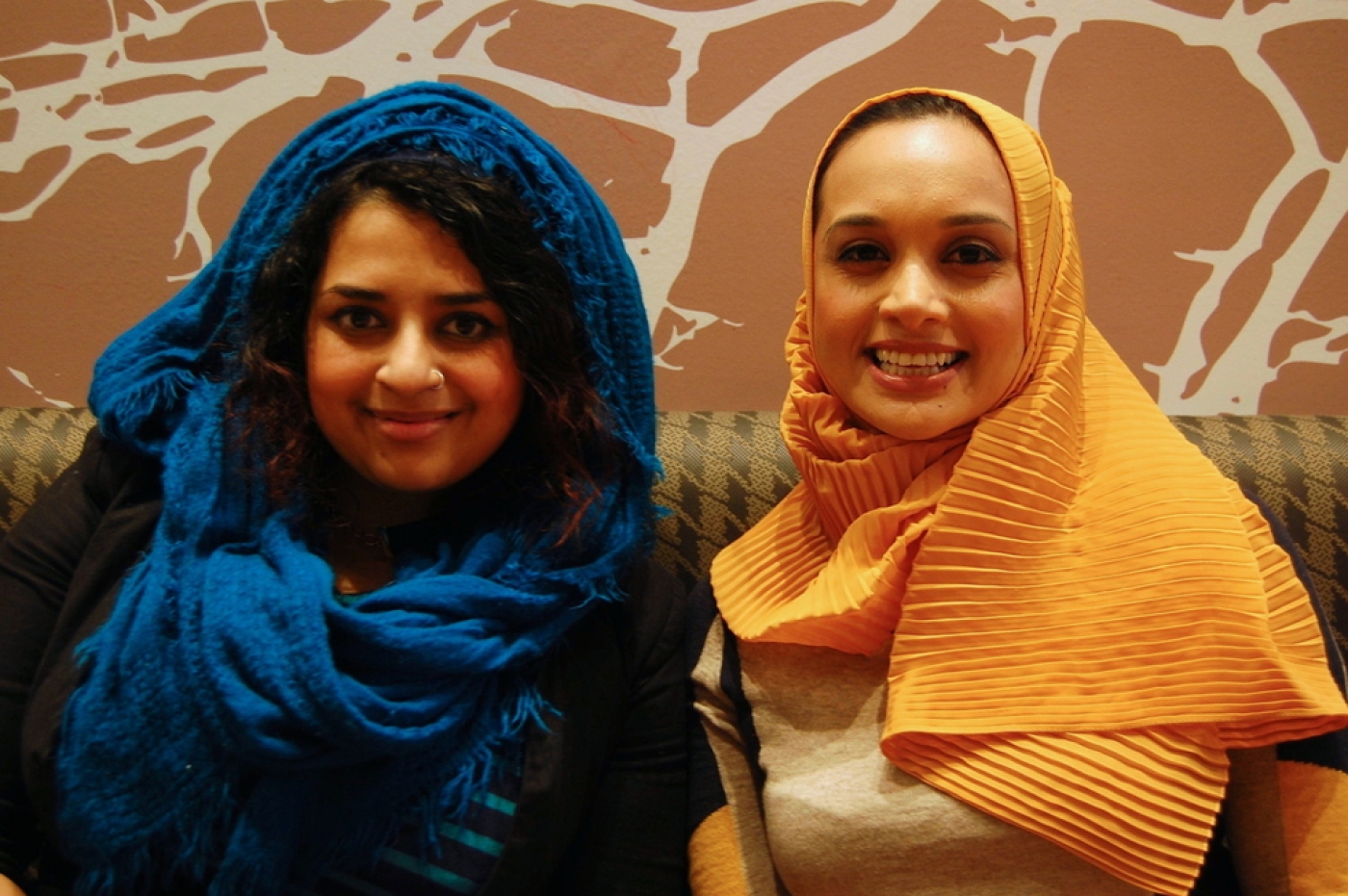 Saba Jawed (left) and Summayah Poonah are part of Naseeha, a volunteer-run group that offers an anonymous helpline for Muslim youth (MEE/Jillian D'Amours)
By
Jillian Kestler-D'Amours

MISSISSAUGA, Canada – Sometimes you just need someone to listen.

That's the mantra that drives Naseeha, a confidential hotline that Muslim youth across North America can call to vent their frustrations and anxieties, ask relationship questions, or seek counselling for mental health issues.

In the past year, the hotline, which is manned by volunteers in the Toronto area, has seen a 300 percent jump in call volume.

"There are so many specialists and resources available in society at large, but I think that there needs to be this base level of trust established. And that's where Naseeha comes in," said Summayah Poonah, Naseeha's vice-president of education and outreach.

Naseeha ("advice" in Arabic) was founded in 2006 in Milton, a suburb northwest of Toronto, to give Muslim youth peer counselling on a range of issues. In those first years, youth called in with basic questions, like where they could find a local mosque, or what prayer to recite ahead of an exam, Poonah said.

Today, the topics can range from anxieties about spousal and family relationships, bullying, abuse, and mental health issues.

Poonah said Muslims in Canada and the United States are often straddling two realities, having grown up in North America but also holding deep ties to the culture and traditions of their parents' home countries.

"You have this new generation of Muslims… They've been born here. They've been raised on public school and then they go to their faith-based institutions or community centres and they're very culturally focused," Poonah said. "But ultimately I think a lot of people who access our service are uniquely North American and they don't necessarily identify with these foreign cultures that may even belong to their parents."

During that time, at least two counsellors – one male, one female – field calls coming in primarily from youth in the US, and also Canada. The organisation has about 20 counsellors volunteering in total.

'If you highlight someone's strength and acknowledge that they are going through something big, those two things together help take away the stigma for them and then they're more likely to call back.'

About 60 percent of callers are women, and most callers are around 30 years old, followed then by callers in their early- to mid-20s.

"It's not just the person seeking support that calls. It's also caregivers or friends, colleagues," said Saba Jawed, 27, a counsellor and the manager of counsellor self-care.

Naseeha counsellors offer an ear to listen first and foremost, Jawed said, and they also refer callers to services in their local communities as necessary.

She said overcoming the stigma associated with asking for help is important for many Muslim youth, especially those calling with deeper questions, such as how to handle LGBTQ relationships or living with undiagnosed mental health issues.

"Just normalising things like it's okay to be feeling the anxiety and the stress that you're going through, acknowledging that it takes a lot of strength to call somebody and talk about it," can help, Jawed said.

"If you highlight someone's strength and acknowledge that they are going through something big, those two things together help take away the stigma for them and then they're more likely to call back."

A surge in hate crimes targeting Muslims was documented in the US after Donald Trump's presidential election victory last month, and several instances of anti-Muslim hate crimes were also seen across Canada.

The Southern Poverty Law Center, which tracks hate crimes in the US, documented more than 700 incidents of hateful harassment in the US since the elections, and the majority of them took place in the days immediately after the 8 November vote.

Jawed said calls about Islamophobic discrimination and racism come in to Naseeha counsellors, but they have not seen a major increase as a result of the US election campaign or Trump's victory.

"It's fairly steady, I think, primarily because this has existed for a while now. So it's almost like the crisis has been normalised, which is sad to say… Unfortunately, that's the reality," Jawed said.

Naseeha also gets many repeat callers. Jawed said that's not to say their issues haven't been resolved, but rather that they are using the hotline as "a platform where it's a safe space for you to call".

"We just try to make them feel a sense of belonging and like there's someone there to support them," Poonah said. "Because ultimately we're not here to judge anyone; we're just here to make sure that they feel like they are being heard."

That money will go towards training more counsellors as well as providing training within local school systems about cross-cultural sensitivities and the struggles young people are facing.

"I think that 2017 is going to be a really exciting milestone in our history," Poonah said, adding that the organisation will soon be better equipped to handle the many calls they receive each month.

"That's going to take a lot of work," she said. "But I think we're up to the challenge." 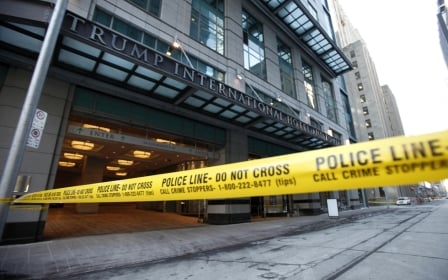 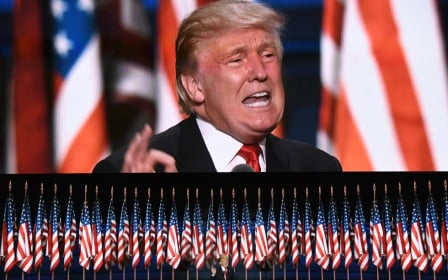