'The Houthis are killing and maiming civilians with landmines,' says HRW's arms director 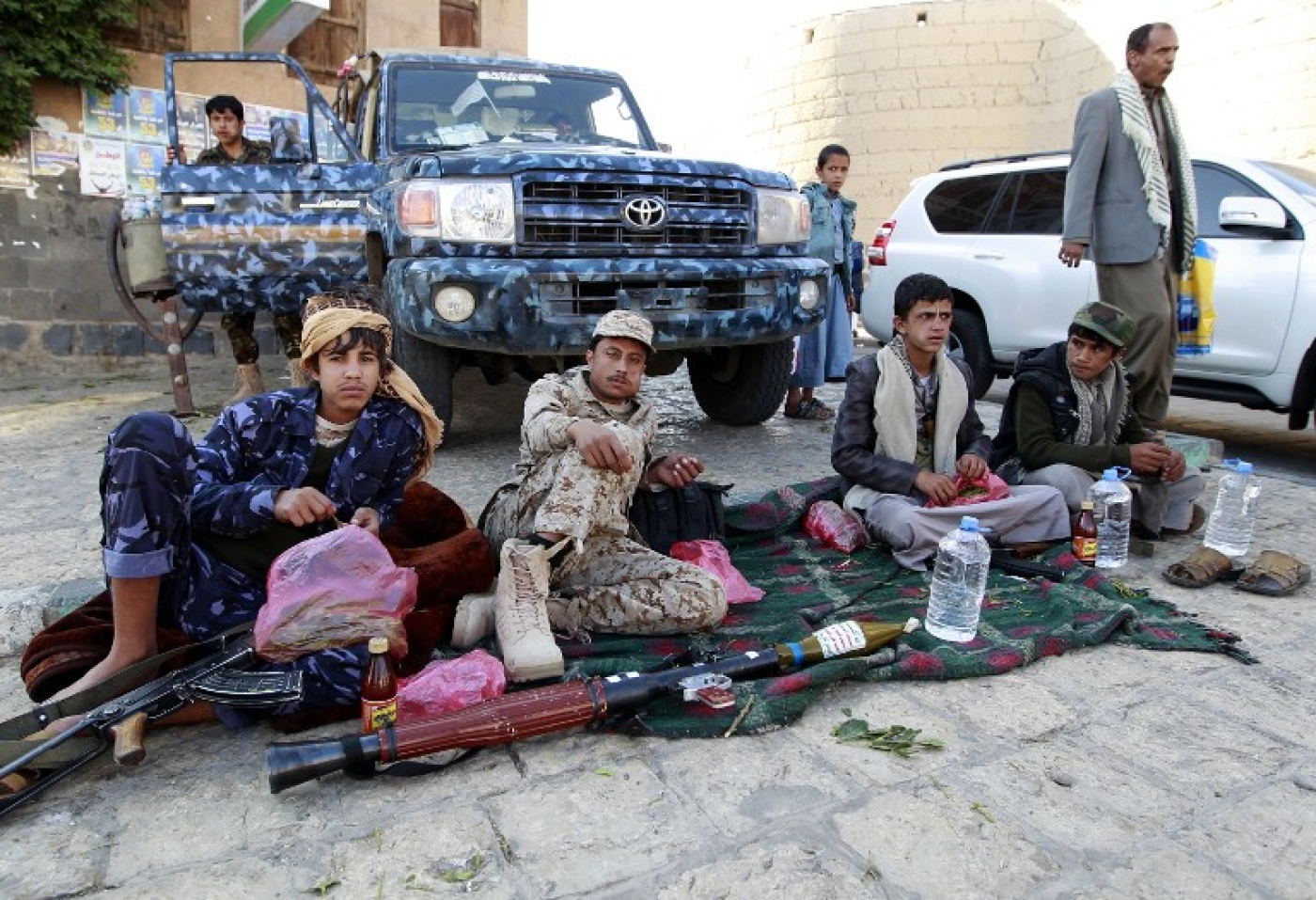 Landmines planted by Yemeni Houthi militiamen in an effort to halt the advance of pro-government forces are exacting a mounting toll on civilians, Human Rights Watch said on Wednesday.

Civilians already account for more than half of the 5,000 people killed since a Saudi-led coalition launched a military intervention against the Shia militia in March, according to the United Nations.

"Landmines have killed at least 12 people and wounded over nine," Human Rights Watch said, adding that the real casualty toll "may be much higher".

"Antipersonnel landmines are indiscriminate weapons that should not be used under any circumstances."

The Houthis, backed by renegade troops still loyal to ousted president Ali Abdullah Saleh, overran the capital Sanaa in September last year and then seized much of the rest of the country.

Loyalist and coalition forces have pushed them out of most of the south since March and are battling them in Marib province east of the capital and around third city Taiz.

The Saudi and UAE-led coalition too has been heavily criticised by human rights groups for the civilian death toll from its air strikes.