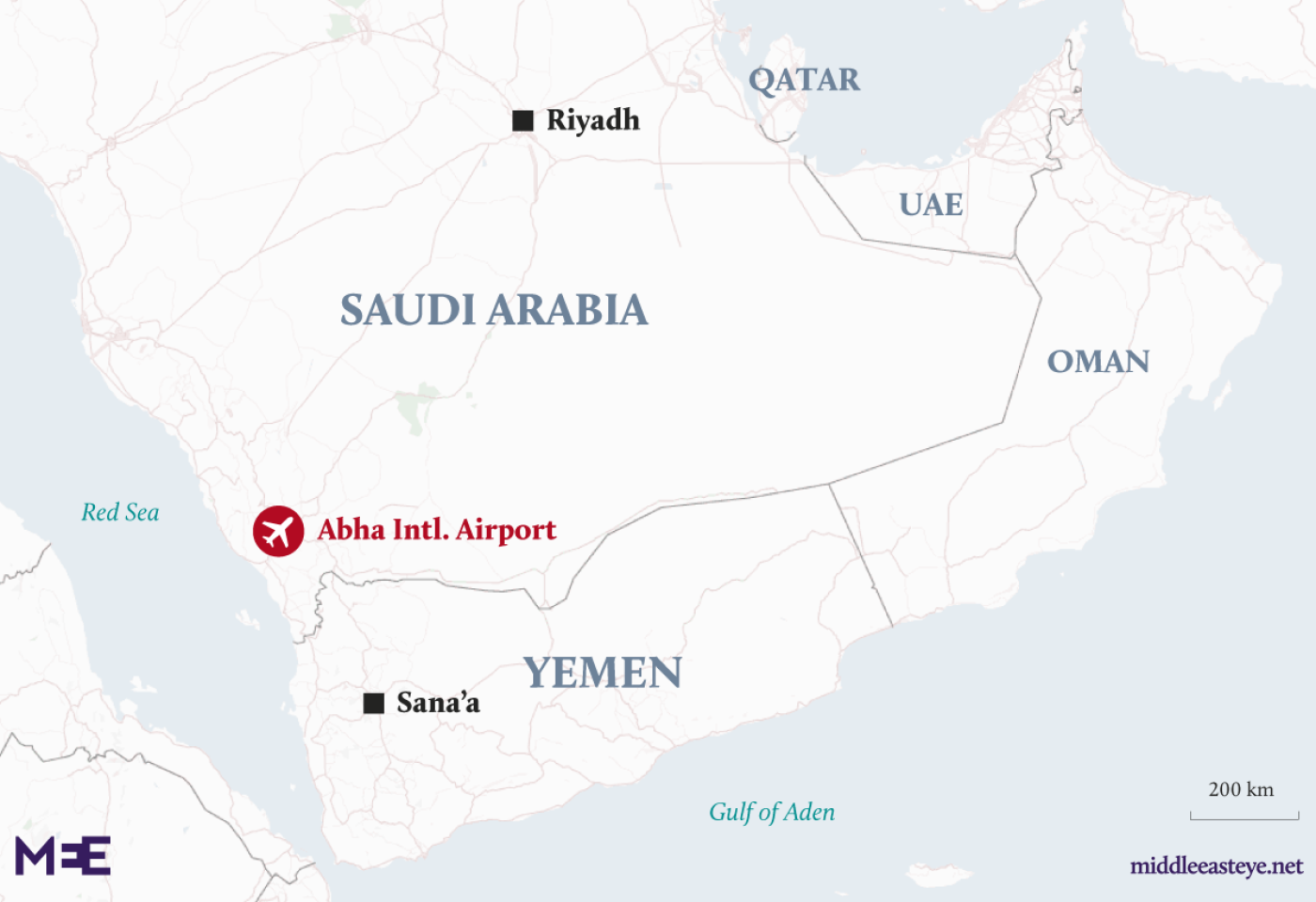 Yemen's Houthis launched an attack on Abha civilian airport in southern Saudi Arabia on Sunday that killed one person and wounded 21 others, the Saudi-led coalition battling the group in Yemen said.

Houthi-run Al-Masirah TV earlier said that the rebels had targeted Abha and Jizan airports in the south of the kingdom with drone attacks.

"A terrorist attack by the Iran-backed Houthi militia targeted Abha airport, killing a Syrian resident and wounding 21 civilians," the coalition said in a statement carried on Saudi state television.

It did not confirm an attack on Jizan airport, the Reuters news agency reported.

Saudi-owned Al Arabiya TV said a suspected drone hit the parking lot in Abha airport, which is about 200km north of the Yemen border and serves domestic and regional routes.

Saudi state TV said flights had resumed at the airport, where operations were now running normally.

Earlier this month, a Houthi missile hit Abha airport in a strike that wounded 26 people.

The Western-backed coalition led by Saudi Arabia and the United Arab Emirates (UAE) intervened in Yemen in 2015 to try to restore the internationally recognised government that was ousted from power in Sanaa by the Houthis in late 2014.

The Saudi-led coalition has continued its campaign of air strikes against Houthi-held areas which has caused thousands of deaths since 2015.

The Houthis have stepped up missile and drone attacks on Saudi cities in the past month amid rising tension between Iran and Gulf Arab states allied to the United States.

The coalition has targeted Houthi military sites around the capital Sanaa and Hodeidah port city.

Saudi Arabia, the UAE, Britain and the US, in a joint statement published by the Saudi Embassy in Washington on Sunday, voiced concern about the escalation in Houthi attacks - without any mention of the latest drone launches.

The quartet also voiced concern about "dangers posed by Iranian destabilising activity" to peace and security both in Yemen and the broader region, citing attacks on oil tankers in Gulf waters.

Tehran has denied involvement in the tanker attacks, which no one has claimed responsibility for.

On Twitter, some Saudis expressed frustration over the latest attack on Abha airport and called it "an act of terrorism".

Don't tell me that this another cruise missile, that we are supposed to believe that the Houthis have created out of thin air.

Enough is enough, the @UN should declare the Houthis as terrorists!

They don't negotiate, they only kill, destroy and recruit child soldiers#مطار_ابها pic.twitter.com/F4hyuvUEnZ

Others mourned the death of the Syrian resident killed in the attack.

The escalation in violence threatens a UN-sponsored deal for a ceasefire and troop withdrawal from Hodeidah, which became the focus of the war last year when the coalition tried to seize the port, the Houthis' main supply line and a lifeline for millions of Yemenis.

The quartet's statement called on all Yemeni parties to engage constructively with UN special envoy Martin Griffiths to accelerate implementation of the agreement.

The deal, reached at peace talks in Sweden last December, had stalled for months before the Houthis unilaterally withdrew from three Red Sea ports in Hodeidah last month.

The Saudi-led alliance has yet to verify the redeployment or meet it by pulling back pro-coalition troops massed on the outskirts of Hodeidah. 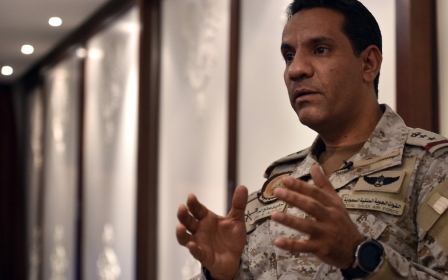