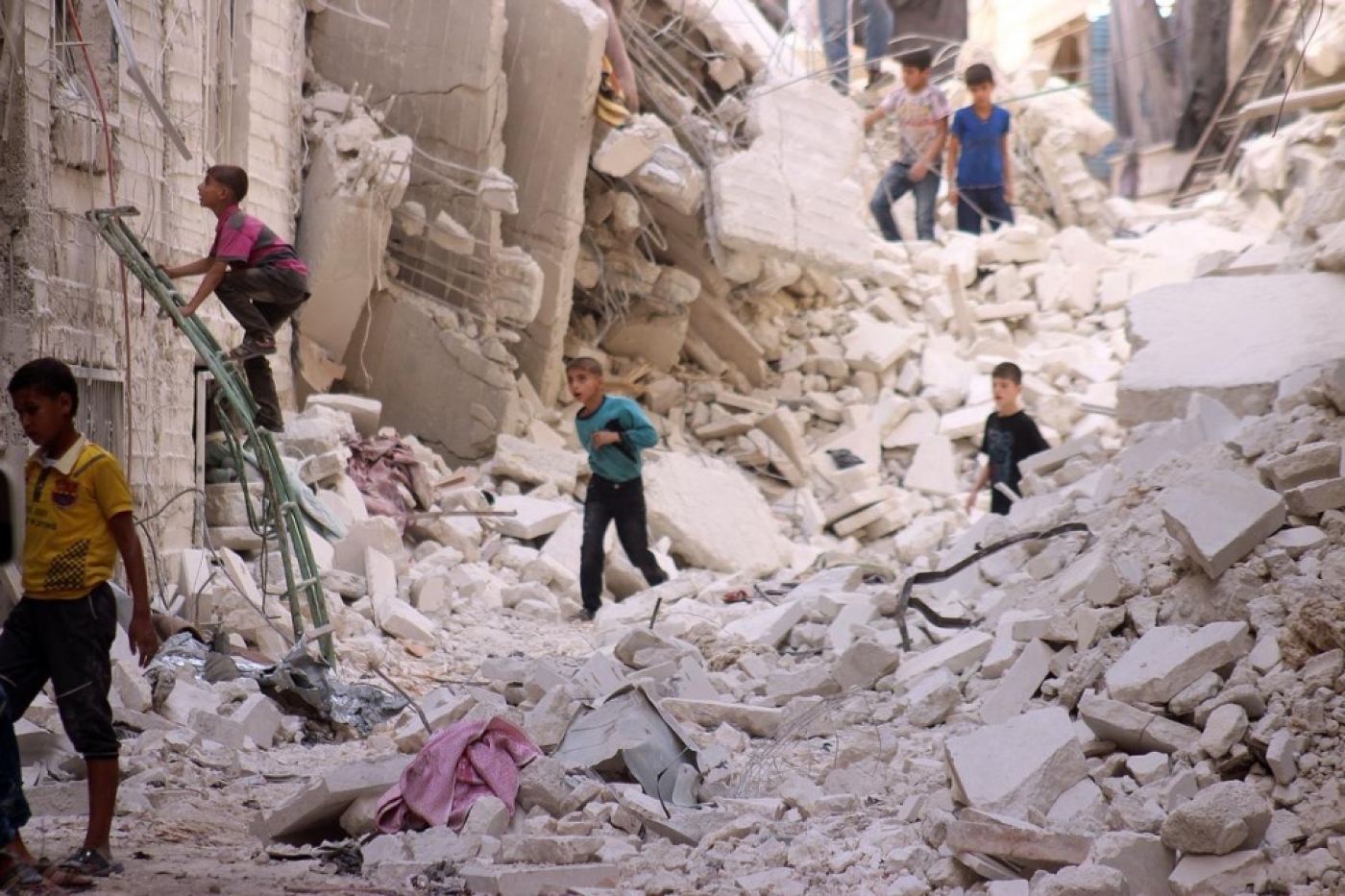 Sarah Leah Whitson, Middle East and North Africa director of HRW, has criticised the Security Council for sitting “idly by” month after month as the government defies Resolution 2139 which was passed in February.

The resolution ordered all sides to stop the use of indiscriminate bombing in areas populated by civilians. Whitson has called on Russia and China to support the Security Council and show the Syrian government a unified front in the same way that they did in the past on the matter of humanitarian aid.

The Security Council is due to meet on Wednesday for its fifth round of reporting on the resolution.

Human Rights Watch have documented more than 650 sites where they believe barrel bombs have been used in neighbourhoods in Aleppo. That’s an average of almost five a day.

They acknowledge that both state and non-state armed groups have been engaging in indiscriminate attacks and call on both sides to end the targeting of civilian neighbourhoods.

More than 2,300 Syrians killed during Ramadan

The London-based Syrian Network for Human Rights reports that more than 2,300 people were killed due to fighting in Syria during the Muslim holy month of Ramadan.

The group has said that of the 2,378 deaths it had recorded, 1,932 were attributed to forces loyal to President Bashar al-Assad, including 350 women and children and 142 people subjected to torture.

Islamic State militants were responsible for 273 deaths, including 21 women and children and 62 civilians, the network reported, and another 19 died in fighting between rival rebel groups.

Other opposition fighters killed 98 civilians, including 46 women and children, the group added, giving no further information on the outstanding 416 deaths.

Syria has been gripped by fighting since the regime launched a violent crackdown in response to anti-government protests in March 2011. 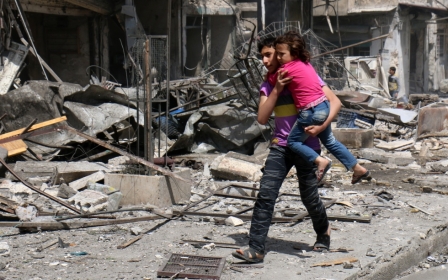