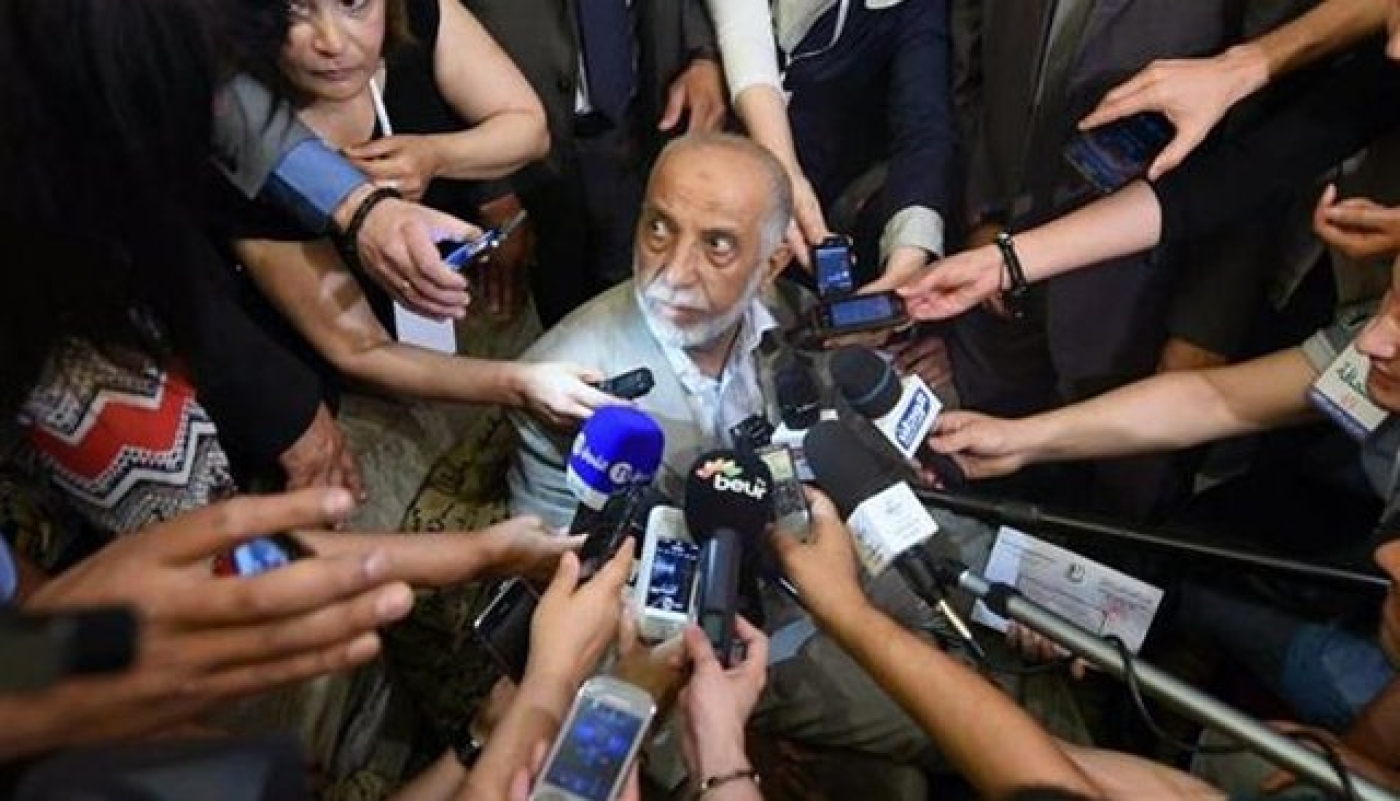 Not only was he dismissed as Bouteflika’s closest adviser, but he was also expelled from the ruling National Liberation Front (FLN) of which he was a member, and banned from any future activities within the party.

Bouteflika’s apparent lightning about-face against Belkhadem, whom he appointed as his personal representative in 2008, has sent shockwaves through the Algerian press.

“This is more than just a ministerial dismissal”, according to a respected Algerian political analyst.

“It is more of a presidential sanction.”

Some news outlets had speculated that Belkhadem’s excision was a move to thwart his possible presidential hopes. Informed Algerian analysts, however, give little credence to such theories.

“Belkhadem was never favoured by key players inside the regime for a number of reasons - foremost among these was his proximity to Islamists.”

Belkhadem, dubbed “FLN with a beard” by the Algerian press, had also been seen at public events with a number of prominent opposition politicians including FNL defectees Sid Ahmed Ghozali and Mouloud Hamrouche.

Belkhadem's decision to reach out to opposition figures “was seen as a red line."

Another red line was undoubtedly crossed when Belkhadem criticised Egypt’s President Abdel Fattah al-Sisi over his reaction to the bombardment of Gaza.

Belkhadem denounced Sisi’s stance towards the conflict, accusing him of inaction during the 50-day campaign that left well over 2,000 people dead.

Egypt is considered among Algeria’s key allies, and Algeria is a key exporter of natural gas to Egypt.

After the 2011 ouster of Egypt’s former president Mohammed Morsi, Algeria has thrown its weight behind Egypt’s leadership, welcoming President Sisi’s decision to make Algiers the destination for his first state visit in June 2014.

Though Belkhadem had fallen foul of Algerian domestic and foreign policy in recent months, Mohamed Zitout sees another agenda behind his summary dismissal.

According to Zitout, a former Algerian diplomat and founder of the opposition Rachad Movement, the move signals that Algeria’s ailing 77-year old president no longer holds the reigns of power.

“This was not the President’s decision, but one undertaken by his brother Saeed Bouteflika. The ill health of [President] Abdel Aziz Bouteflika has deteriorated so much that he can no longer perform the simplest of tasks, let alone give orders for dismissal.”

“Saeed, the real ruler at the moment, is racing against time to prepare for a new president, who some think will be Saeed himself. In order to do that, he has to have control over Algeria’s oldest party, the FLN.”

Rumours that Abdel Aziz’s younger brother Saeed, 20 years his junior, is gearing up to take over power in Algeria have been swirling for months, and have been exacerbated by the recent upheaval in the president’s inner circle.

Saeed himself has yet to comment openly on such reports which are, according to the Algerian analyst, “very speculative.”

On one point, though, there is consensus.

This “humiliating dismissal”, which Zitout sees as a tool to demonstrate the ruler’s ability to “strike allies and adversaries alike”, spells the end for Belkhadem.

“His political career in Algeria is over", according to the second commentator. 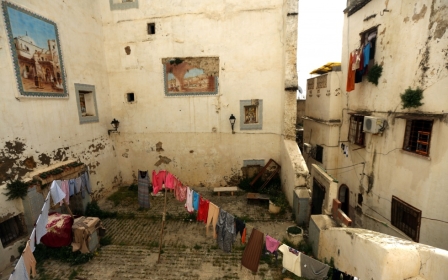