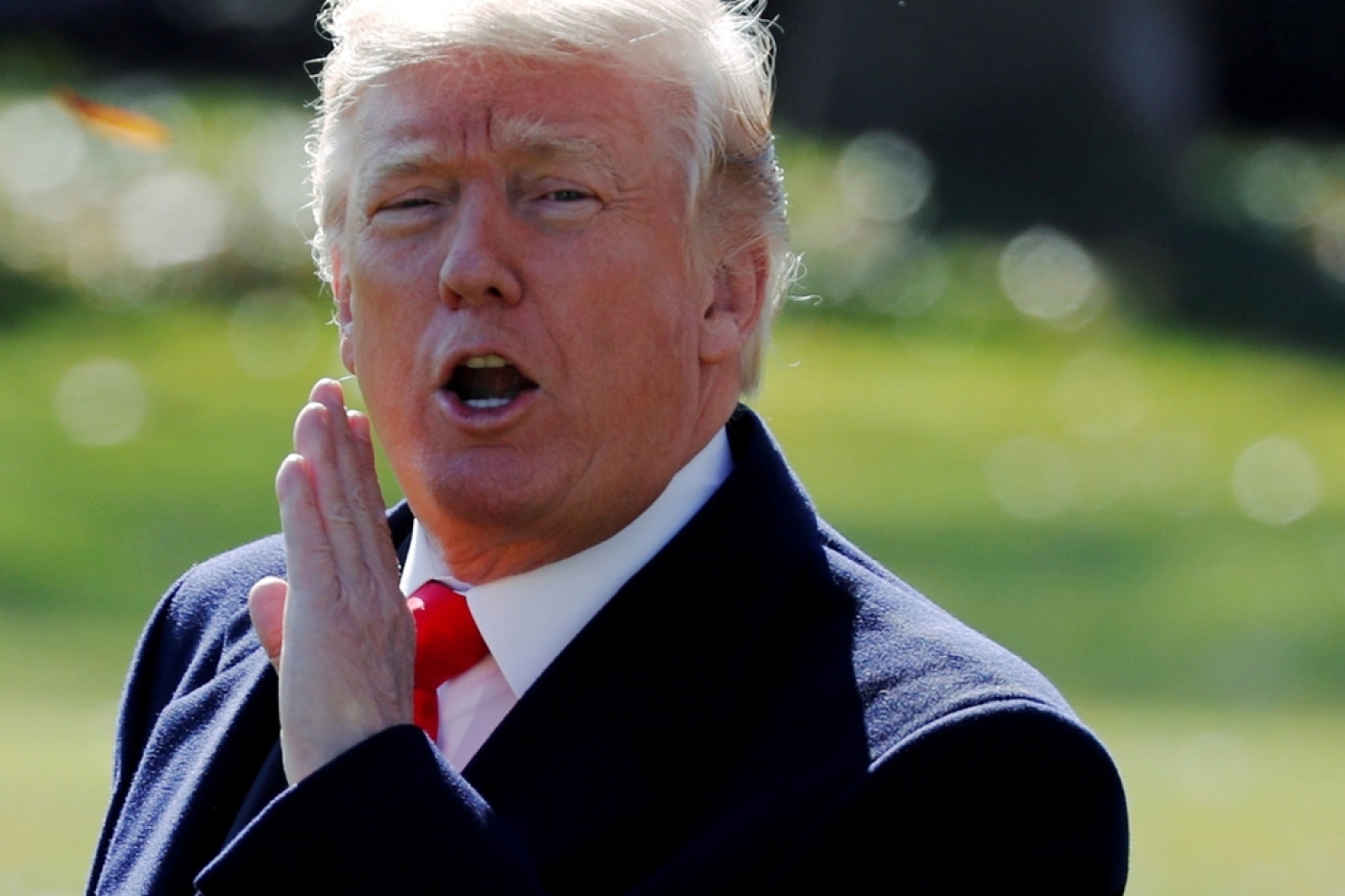 US President Donald Trump's retweets of a UK far right leader’s Islamophobic posts have been widely denounced as a gesture of support for nationalistic, anti-Muslim rhetoric.

On Wednesday morning, Trump retweeted three videos to his 43 million followers, purporting to show Islamic violence, that had been posted by the deputy leader of the UK fringe nationalist group Britain First.

Ibrahim Hooper, a spokesman for the Council on American Islamic Relations, called the posts “unconscionable”.

Arab and Muslim American groups across the country condemned Trump on Wednesday in a wave of outrage that seems to have become a constant feature of his tenure in the White House.

It's ironic that the media keeps asking how could Donald Trump possibly retweet these propaganda videos of neo-Nazi, far right, White supremacists; it's because Donald Trump is sympathetic to their views.

Ahmad Abuznaid, director of the National Network of Arab American Communities (NAAC), said Trump's tweets have real effects on Muslim communities and the people and groups that he attacks. The posts, he added, filter down to Trump's base, which has caused an increase in anti-Muslim acts.

"We absolutely should be outraged," Abuznaid told MEE.

“Our country deserves better,” the group said in a statement, adding that the tweets are not surprising.

“They are more links in the chain, but that doesn’t make them any less shocking, reckless or wrong,” the statement read.

The videos, intended to ramp up fear of immigrants, do not actually include any immigrants.

One, which shows a statue of the Virgin Mary being desecrated, was taken in Syria, where a deadly civil war has turned the country into a fertile ground for militant groups.

Another video showing a teenager being pushed off the rooftop is from Egypt, where turmoil erupted after a coup against President Mohamed Morsi of the Muslim Brotherhood in 2013.

The third video supposedly shows a "Muslim migrant" beating up a boy on crutches in the Netherlands. But the assailant in the footage is neither an immigrant nor a Muslim.

Still, the White House told reporters that truth should not be their main concern.

White House spokeswoman Sarah Sanders dismissed the relevance of the authenticity of the videos, saying that journalists questioning whether the videos were real were "focusing on the wrong thing".

“You have this vantage point where the oppressors seem to view themselves as victims,” he told MEE.

Trump has a history of making false statements to vilify Muslims.

Aside from the Muslim ban he proposed when he was a candidate, which he turned into policy after being elected, Trump had falsely claimed in November 2015 that he watched thousands of Muslims celebrate the 9/11 attack in New Jersey.

Retweeting a Britain First leader is not Trump’s first nod to the far right, analysts say.

Duke lauded Trump for his Islamophobic retweets on Wednesday.

Earlier this year, the administration pulled federal funding for a group that works to rehabilitate white supremacists.

In August, Trump defended violent neo-Nazis who gathered in Charlottesville, saying there were some “very fine people” within their ranks.

"It's ironic that the media keeps asking how could Donald Trump possibly retweet these propaganda videos of neo-Nazi, far-right white supremacists; it's because Donald Trump is sympathetic to their views, and he agrees with their views," Considine, who conducts research on Islamophobia, told MEE.

Considine said Trump should be condemned by political allies and foreign leaders to marginalise his position.

"The president’s words and beliefs normalise and lend credence to hate, putting Americans at risk of violence on a daily basis," the institute's executive director, Maya Berry, said in a statement.

Congresswoman Debbie Dingell, whose district is based in Dearborn, Michigan - home to large Arab and Muslim communities - also slammed Trump for the posts.

“I represent Muslim Americans who are our friends, neighbors, teachers, doctors, valued community leaders and very patriotic Americans. The president of the United States should not be reinforcing individuals or groups that are trying to divide us with fear and hatred,” she told MEE in an emailed statement.

Everyone should report @realDonaldTrump for inciting hate and violence.
Let’s see what happens.

MPower Change, a Muslim advocacy group, is saying “enough is enough,” and is calling on Twitter to close Trump’s account.

"Twitter needs to stop letting Trump use its platform to encourage violence against Muslims," the group said in a petition, encouraging internet users to report the president’s account for hate speech. 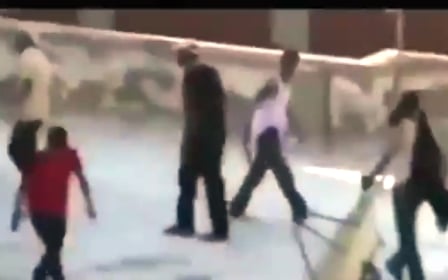 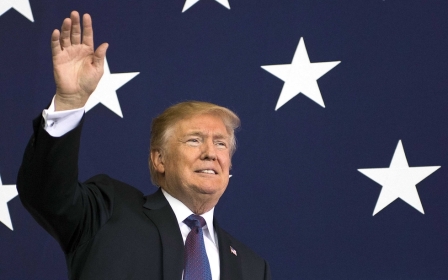 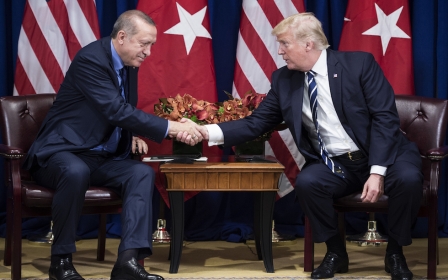