Iran leader says no nuclear deal better than bad one 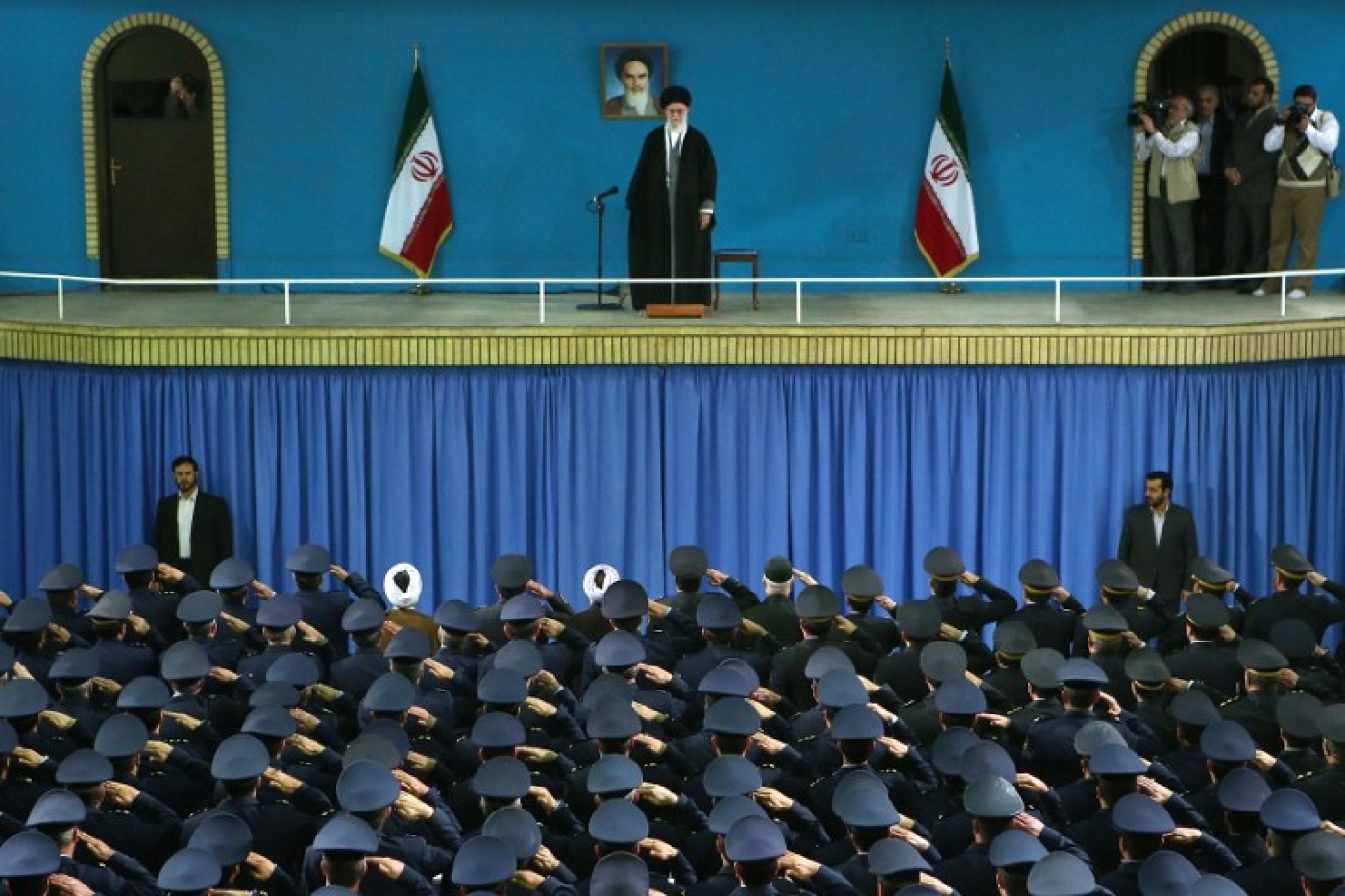 Iran's supreme leader said Sunday he would rather see talks with world powers over Tehran's nuclear programme fail than reach a "bad deal", as both sides spoke out against extending the negotiations.

Ayatollah Ali Khamenei's comments came as US Secretary of State John Kerry met Iranian counterpart Mohammad Javad Zarif in Germany to ratchet up efforts for a lasting nuclear accord.

"I agree with a deal that can take place but I do not agree with a bad deal," the Iranian leader said, according to the Khamenei.ir website.

"The Americans keep reiterating that it's better to have no deal than a bad one. I fully agree with that," he said.

"It's better to have no agreement than one that goes against our national interests."

Iran is locked in negotiations with the P5+1 powers - Britain, China, France, Russia and the United States, plus Germany - aimed at a deal to resolve a long-running dispute over its nuclear programme.

Tehran denies ever seeking atomic weapons, but western powers are unconvinced its activities have been solely aimed at peaceful energy production.

Under an interim deal, Iran's stock of fissile material has been diluted from 20 percent enriched uranium to five percent in exchange for limited sanctions relief.

But scepticism is mounting about whether a permanent agreement is possible, after two deadlines for a comprehensive deal were missed.

Kerry and Zarif met for about 90 minutes on Sunday on the sidelines of a security conference in Munich, and both voiced their opposition to a further extension to the current 31 March cutoff.

"I do not think another extension is in the interest of anyone, as I do not believe this extension was either necessary or useful," Zarif told conference delegates.

"In my view extension is not useful, not conducive to an agreement, and all my energy and focus and that of my colleagues and I'm sure my negotiating partners... are all focused on reaching an agreement as early as possible."

The 31 March deadline is for a political consensus, which would be followed by a final deal setting out all the technical points of what would be a complex accord by 30 June.

Negotiations have been complicated by hardliners both in Iran and the United States, with US lawmakers threatening to impose new sanctions on Tehran.

Iranian members of parliament have in response agreed to study a law calling for a full resumption of nuclear activity, including restarting enrichment, in the event of fresh economic measures.

Israeli Prime Minister Benjamin Netanyahu also heaped on pressure, telling his cabinet Sunday that "world powers and Iran are galloping towards an agreement which will allow Iran to arm itself with nuclear weapons, something which will endanger the existence of Israel".

In a move that received a cold reaction from the White House, Netanyahu is set to address the US Congress on Iran's nuclear efforts next month, and experts have warned renewed American sanctions would sound the death knell for any deal.

Kerry said extending talks until June would be redundant unless basic agreements were in place by the end of March.

"If we're not able to make the fundamental decisions that have to be made over the course of the next weeks, literally, I think it would be impossible to extend," he said in an interview on NBC's "Meet the Press" taped Saturday.

"I don't think we would want to extend at that point. Either you make the decisions to prove your programme is a peaceful one, or if you're unable to do that, it may tell a story that none of us want to hear." 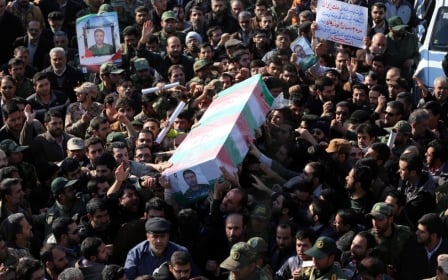 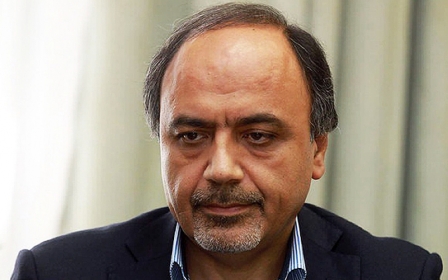 Iran Nuclear
Iran MPs rail against Rouhani's new UN envoy, seen as too close to US