Iran nuclear talks set to drag into weekend - and beyond 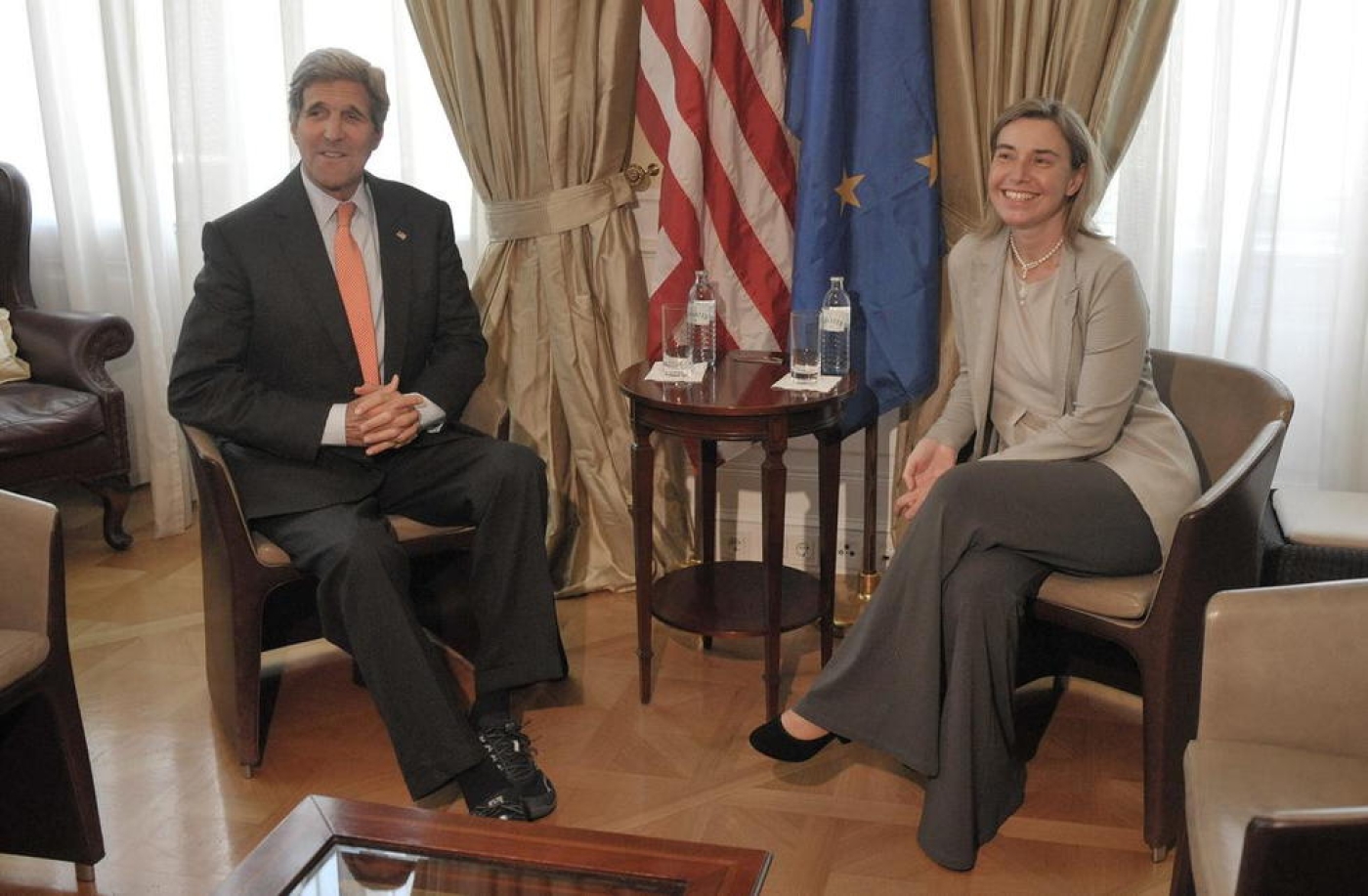 By Simon Sturdee and Cecile Feuillatre

Agonising talks towards a grand bargain nuclear deal between Iran and major powers looked set Thursday to drag into the weekend and beyond, with stubborn differences still separating the two sides in Vienna.

There was little indication meanwhile whether the head of the UN atomic watchdog had made any progress in Tehran on one of the main sticking points: a probe into allegations of past nuclear weaponisation work.

French Foreign Minister Laurent Fabius said late on Thursday at the end of a sixth day of negotiations involving US Secretary of State John Kerry and an army of other diplomats and experts that some progress had been made.

"Things have advanced but we have not yet reached the end," Fabius told reporters.

"I intend to return Sunday evening. And I hope we will then be in place to move towards a definitive solution which will allow a robust accord," Fabius said.

Iran and the P5+1 group - the United States, China, Russia, Britain, France and Germany - have effectively given themselves until Tuesday to reach a deal.

"I don't think we are at any kind of breakthrough moment yet," British Foreign Secretary Philip Hammond said as he arrived in the Austrian capital earlier.

But Hammond stressed: "The work goes on. You're going to see over the next few days ministers coming and ministers going to maintain the momentum of these discussions."

The P5+1 are seeking to finalise a long-sought accord which will put a nuclear bomb beyond Iran's reach, in return for lifting biting sanctions against the Islamic republic.

It would end a 13-year standoff over Iran's suspect nuclear programme, and draw the curtain on almost two years of intense negotiations which resumed in earnest after President Hassan Rouhani came to power in August 2013.

"It is clear that we are not there yet. There are small and big obstacles, and we are working on removing these," said German Foreign Minister Frank-Walter Steinmeier.

"Whether everyone's will and courage will be enough at the end of the day is a question that we can't answer yet."

"We have confidence that finally the parties concerned will arrive at a fair, balanced and just agreement... I think there is high possibility" of a deal, Wang said.

Russia's top negotiator Sergei Ryabkov also voiced optimism, saying the document both sides were working on was "91 percent" finished and the negotiations could be concluded in a matter of days.

"I can't predict how many hours it will take to resolve this situation. But all parties are of the opinion that this matter will be resolved in the coming days," Russia's deputy foreign minister told the Russian TASS news agency.

Iran rejects allegations that it has been seeking to develop nuclear arms, and has resisted moves to give the International Atomic Energy Agency (IAEA) unparallelled access to sensitive military sites to verify its claims.

IAEA head Yukiya Amano paid a visit to Tehran on Thursday, at Iran's invitation, aimed at jump-starting a stalled probe into the claims.

The visit included a closely-watched meeting with President Rouhani, but the IAEA made no immediate comment after the late evening talks.

According to the official IRNA news agency, the men discussed how to speed up resolving outstanding issues, including addressing concerns over Iran's past nuclear activities.

Rouhani reportedly told Amano he was convinced the remaining issues between Iran and the IAEA could be resolved quickly.

"With regards to some issues of ambiguity, if there is the necessary will on both sides, and some non-technical issues are not included, it will be absolutely resolvable within a short time," the president was quoted as saying on the government's website.

Iran's ambassador to the IAEA, Reza Najafi, said both sides had reached "a general understanding" on a timeline for their continuing cooperation.

Back in Vienna, when asked by journalists waiting outside the elegant Coburg Palace hotel if he was confident of a deal, Iranian Foreign Minister Mohammad Javad Zarif replied from the balcony of his room: "I have to be hopeful."

Kerry had said on Wednesday that all parties were working "very, very hard" on "some very difficult issues".

"But we believe we're making progress and we're going to continue to work because of that," he told reporters.

Tough issues include the pace and timing of sanctions relief, the mechanism for their "snapback" - reimposing sanctions swiftly if Tehran violates the deal - and Iran's future development of faster nuclear equipment. 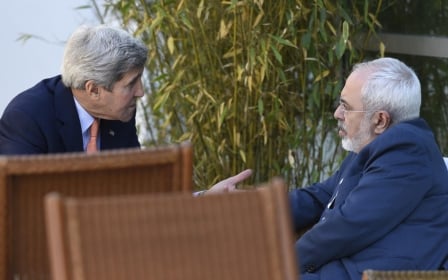 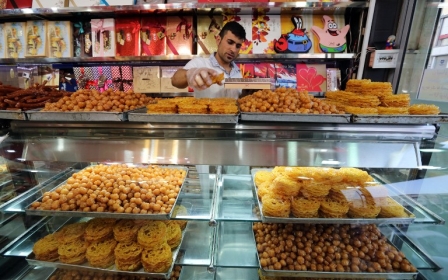