Iran warned on Sunday that independence for Iraqi Kurdistan would mean an end to all border and security arrangements with the regional government.

The Kurdish people live in Turkey, Iran, Syria and Iraq, divided by the borders set after the fall of the Ottoman... https://t.co/Yihpdn78lb

The leaders of Iraq's autonomous Kurdish region are set to hold a referendum on independence on 25 September.

Although the referendum would not be legally binding, Shamkhani said that any move towards independence could lead to Iran disregarding rules of engagement along the border.

"Iran would then prepare itself to enter areas deeper than the border in response to anti-security actions," he said, referring to regular attacks by Iran's own Kurdish separatists, who are based in Iraqi territory.

Tehran, which has worked closely with Kurdish Peshmerga forces in Iraq against the Islamic State group, fears the independence movement may encourage separatists among its own Kurdish population.

Shemkhani repeated the official line that Iran would only ever recognise the "united, integrated and federal government of Iraq".

Iraq's Kurds have also come under intense diplomatic pressure from the United Nations, United States and neighbouring Turkey to cancel the referendum amid fears it will add yet another source of conflict to the combustible region. 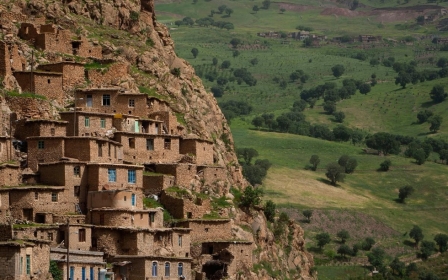 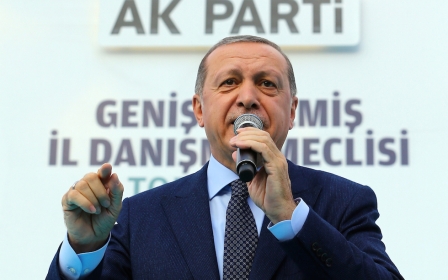