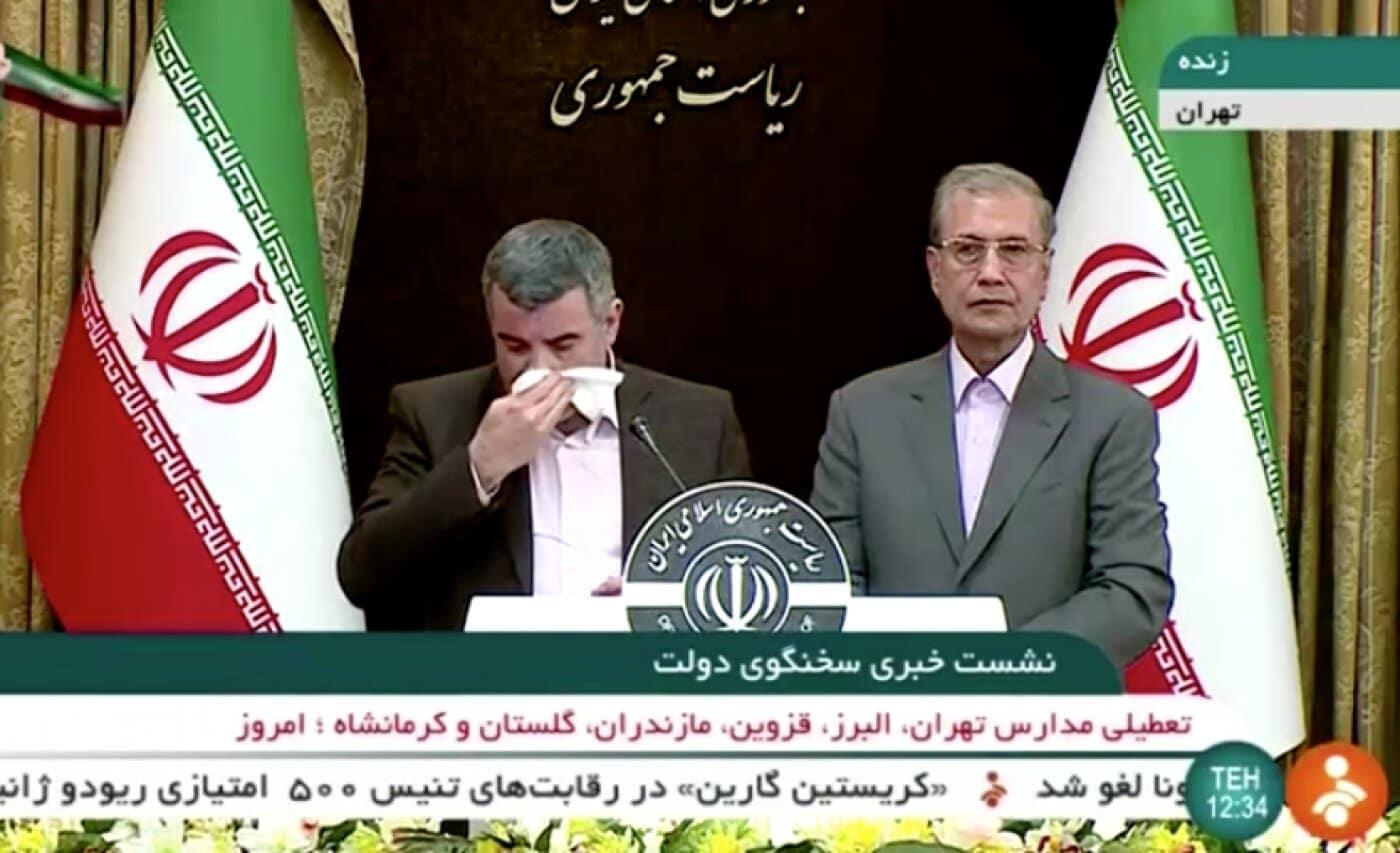 Iraj Harirchi (left) had been briefing journalists since the coronavirus presence in Iran was confirmed (Screengrab: ISNA)
By
MEE and agencies

Iranian Deputy Health Minister Iraj Harirchi, who has been briefing journalists on the country's battle with the coronavirus, has tested positive for the disease, according to a health ministry adviser.

"The coronavirus test for Mr Harirchi, the deputy health minister who was on the front lines combating the coronavirus, was positive," Alireza Vahabzadeh tweeted on Tuesday.

On Monday, Harirchi, who is heading Iran's coronavirus response, was seen coughing and sweating during a news conference with government spokesman Ali Rabiei.

Deputy Health Minister of #Iran Harirchi who is infected with #CoronaVirus had a joint presser along with spokesman of the government Rabiei yesterday among journalists. A footage published earlier had raised suspicion that he might had been infected with the virus. pic.twitter.com/IWKsga06SC

At the event, he denied claims from an MP that authorities were hiding the true number of people who had contracted the virus and 50 people had in fact died so far in Qom. Harirchi vowed to "resign" if the figure was true.

Harirchi's diagnosis comes after Tehran confirmed on Tuesday that the coronavirus has claimed three more lives in Iran and that 34 more people had been infected, putting the country's death toll to 15 and infection tally to 95. 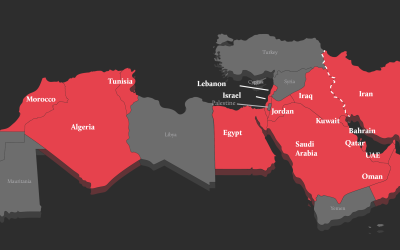 Iran has become the epicentre of the coronavirus in the Middle East, with the deadliest outbreak of the disease outside of China.

Following the outbreak, Iranian authorities ordered a nationwide cancellation of concerts and football matches, with many schools and universities closing its doors in provinces across the country.

The country's health ministry said most of the deaths and infections had been identified in Qom or people who had visited the city.

Turkey, meanwhile, redirected an Istanbul-bound Turkish Airlines flight carrying passengers and crew members coming from Tehran to Ankara, where they will be tested for the coronavirus.

Six other Middle Eastern countries have reported cases of coronavirus. 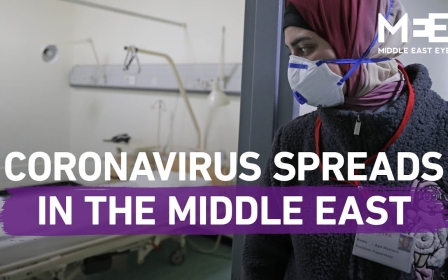 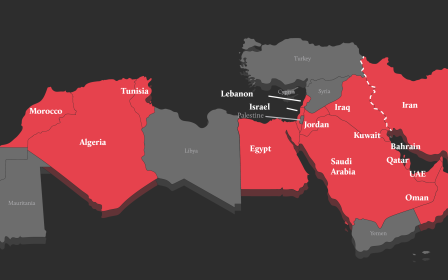 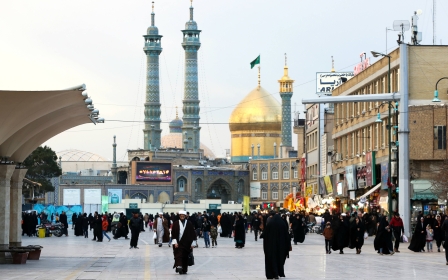