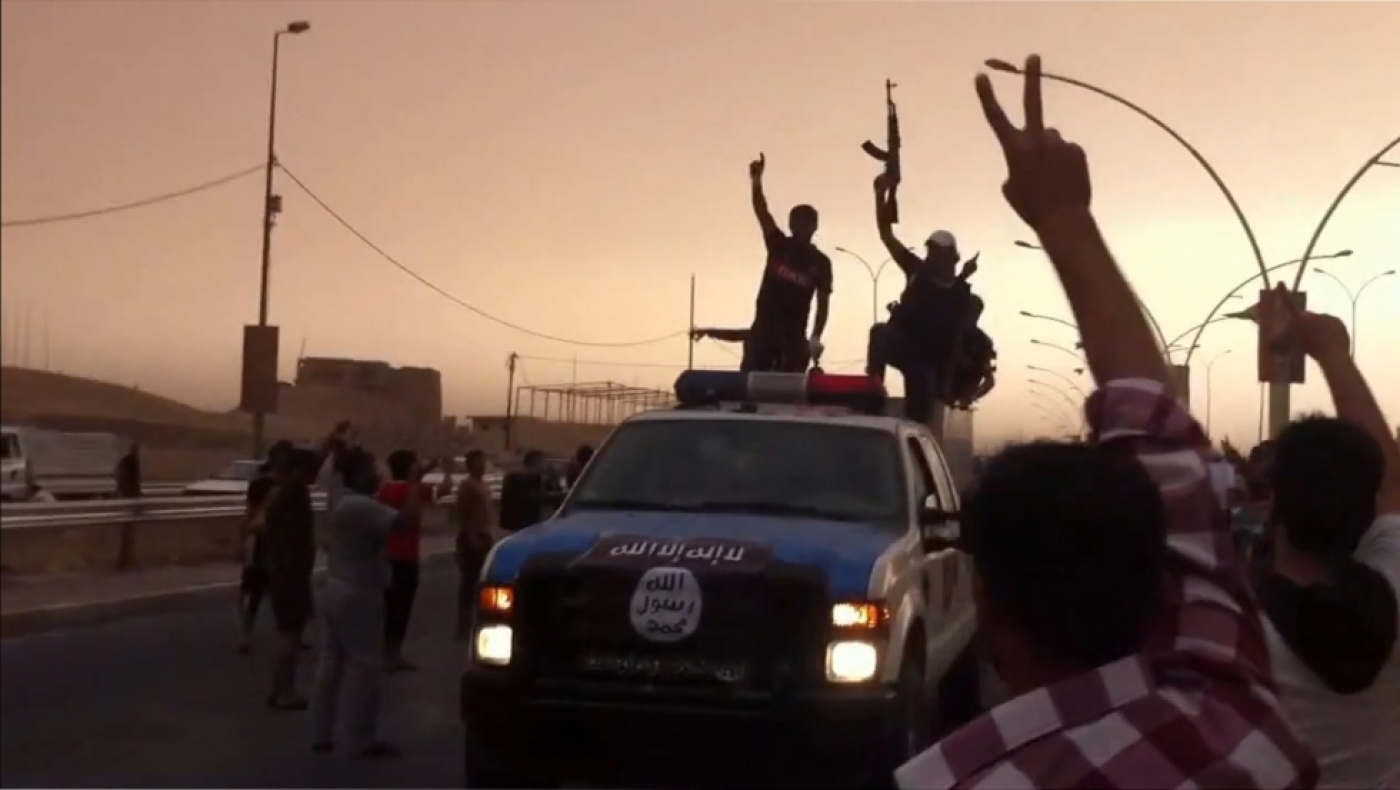 There are reports that an ally of the Islamic State (IS) has begun to implement a “campaign of assassinations” against the group’s leaders in Iraq, as cracks begin to appear in the alliance of armed Sunni groups that have seized large swathes of the country in recent weeks.

A security source in the eastern province of Diyala reportedly told local news site Shafaaq News on 6 July that “armed factions linked to the former Baath Party, and others belonging to the Naqshbandi organisation began waging a war of assassinations against leaders of the IS organisations in Diyala”.

The source said fighting among Naqshbandi and IS fighters is taking place in provinces where they have “joint control” over. In the past two weeks, the source said told Shafaaq, “two leaders and a number of their [IS] companions and assistants” have been killed.

Disagreements have arisen in Mosul, Tikrit and “a number of regions in Kirkuk, Diyala, Anbar and Salahuddin” over how to manage the “so-called Islamic State”, according to the security source.

A coalition of armed Sunni groups took control of Iraq’s second largest city Mosul on 10 June and moved swiftly to capture large areas of the country. IS has played a public role in the offensive, which they claim is targeting the capture of Baghdad, capitalising on what many have said is Sunni anger against perceived sectarian policies by Shiite Prime Minister Nuri al-Maliki’s government.

In the aftermath of the Mosul takeover, it emerged that what was initially viewed as an IS takeover actually involved a number of armed Sunni groups, including Baathist former military officers who served in Saddam Hussein’s army and are now in the Naqshbandi Army. There is no comprehensive report on the coalition of groups involved, although locals have identified Ansar al-Sunna and the Mujahideen Army as taking part, both of whom rose to prominence after the 2003 US-led invasion of Iraq.

News of infighting among the coalition of armed Sunni groups is not a surprise for some analysts, who point to widely divergent ideologies and goals making a long term alliance impossible.

“The Baathists are anathema to IS jihadists and vice versa. They may have a common enemy in the central government, but they also hate each other,” said Hayder al-Khoei, associate fellow at Chatham House. “The sweeping gains made by IS in the last few weeks could only have been possible with the coordination and support of non-Islamist revolutionary groups, but it was a marriage of convenience and I think both sides knew from the start that this wouldn’t last.”

“The honeymoon period is over,” he added.

The Baath Party officers certainly do not hold to the same extremist ideology IS do and, given their previous positions of power within the Hussein-era army, they are unlikely to do what they are told by IS either, all of which could unleash a powder keg of violence destroying fragile alliances.

The group formerly known as the Islamic State of Iraq and the Levant announced their Islamic State on 30 June, amidst a significant slowdown in their advancement across Iraq, and Schaer says the burden of building a “caliphate” will prove a heavy one.

“To make their Islamic Caliphate, as they call it, successful in the long run they need to start providing local people with fuel, power, drinking water, healthcare and jobs,” she said. “They need to get the rubbish collectors back on the streets.”

“And from what our correspondents in cities like Mosul are telling us, this isn’t happening yet,” she added.

Rumours of infighting among the coalition of Sunni groups have been circulating over the past few weeks, with little confirmed reports of how far this has impacted on their advance.

It is clear, however, that the lightning fast offensive that shocked the world has slowed considerably and the focus may turn to how these groups interact with each other now their common enemy of the government forces has been routed from areas under their control.