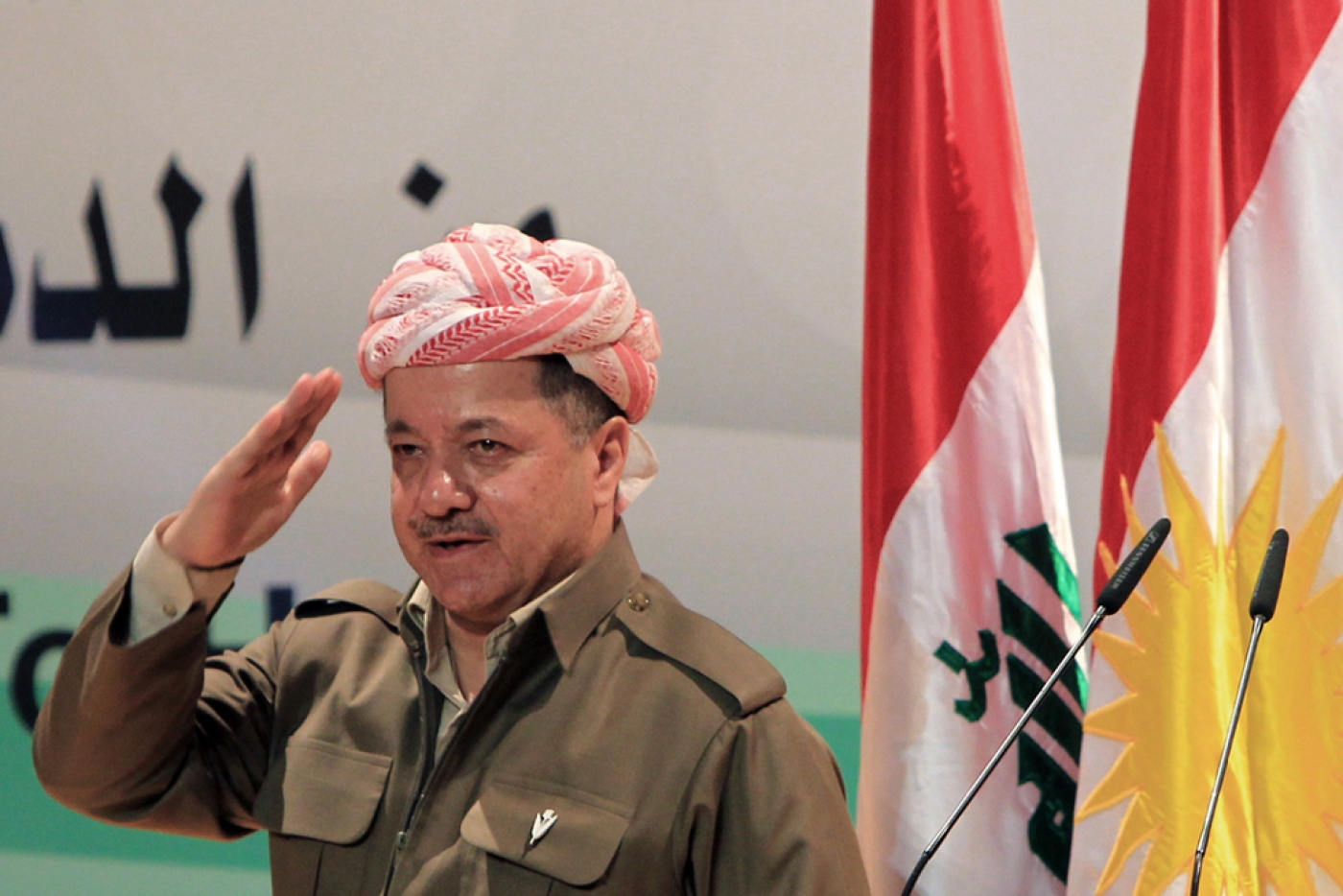 ERBIL – True independence for Iraqi Kurdistan could take years to realise after a referendum later this year due to complex negotiations with foreign states hostile to the breakaway from Baghdad, senior officials have conceded to Middle East Eye.

"A day, a month, two years, three years, nobody knows, this depends on the negotiations [with Baghdad and other countries]," said Hoshyar Siwaily, the head of foreign relations for the ruling Kurdistan Democratic Party.

"It depends on the negotiations, if it progresses, and if we can agree with Baghdad on the first day, independence could come in one day. If we have difficulties with Baghdad, it might take some time.

A day, a month, two years, three years, nobody knows, this depends on the negotiations

"When the first stage is complete [the referendum], we will try through peaceful means to persuade Baghdad, the regional countries and international community.

"After that we will start the fourth stage: the actual declaration of independence. During the fifth stage, we will persuade the international community and the UN to recognise this," Siwaily said.

Hemin Hawrami, a senior adviser to Iraqi Kurdistan's president, Masoud Barzani, meanwhile said that he understood the widespread opposition from neighbours and western states for the 25 September vote on independence.

"There is no recognition before the declaration, and all the reactions were expected," he said.

"We don't look it as negative in general. They are not against democratic principles, but [the] timing, yes.

"Maybe they are not happy with the timing, but our argument is that: if not now, tell us when?" he said.

Turkey and Iran, two regional powers with sizeable Kurdish populations, have strongly opposed the Iraqi Kurdish decision. Turkey's president, Recep Tayyip Erdogan, on Wednesday said the vote was the "wrong way to go" and that the Kurdish government would "regret it".

Iraq's central government has said: "No party can, on its own, decide the fate of Iraq in isolation."

States including Germany, the UK and the US have opposed its timing and the Kurdish leaderships failure to discuss the vote with Baghdad.

"We understand the aspirations of the Kurdish people," said Boris Johnson, the British foreign secretary, last month. "But a referendum at this time will distract from the more urgent priorities of defeating Daesh [Islamic State].

"Any referendum or political process towards independence must be agreed with the government of Iraq in Baghdad," he added.

Michael Stephens, a research fellow at the Royal United Services Institute, told MEE that the West would not be able to stand against a mutually agreeable solution.

"It is after all up to Iraqis to decide their own fate," he said.

"But unilateral moves can't be supported both for the precedent they set and also because of the potential for conflict and instability that arises as a result of not co-ordinating the referendum's terms properly with Baghdad."

However, the Kurds say the central Iraqi government would never have accepted the push for referendum, and therefore they preferred unilateral action and then talks with Baghdad, the regional neighbours and the international community afterwards.

"We are waiting for the establishment of high-level referendum committee," said Hawrami.

"This committee will consist of members from all participating political parties, and they will visit all regional countries and capitals around the world to explain our rationale.

"Barzani, in every single meeting [with Western, Iraqi and regional officials], has stated that federalism in Iraq has failed, partnership with Baghdad has failed, and we don't accept being their subordinates.

"So Kurdistan is going to hold a referendum on its own self-determination right for independence.

"Is the Arab part of Iraq united?" Hawrami asked about the ongoing problems between the Shia-led government and the Sunni community in Iraq.

"Is it without any regional intervention? Are the Iraqi borders with the other countries controlled? Do we have an inclusive government in Baghdad?

"The Arab part of Iraq is divided already, and sticking to the 'one Iraq' policy is just beating around the bush without solving the issues that have led to regional instability.

'Federalism in Iraq has failed, partnership with Baghdad has failed, and we don't accept being their subordinates'

"The 'one Iraq' policy is a Pandora's box, not the independence of Kurdistan."

A Western diplomatic official in Iraqi Kurdistan said the vote was merely to set a "negotiating position" for the Kurds, after which they could declare independence within two to five years.

"It's to measure support, set a baseline, show they mean it," the official said.

"But it's a process, and the referendum is part of this process. The ultimate objective is independence. But that's the negotiating position."

Hawrami also admitted the difficult task of assuring world and regional powers that an independent Kurdistan would be "an asset and not a threat".

"We need to visit more countries and give them assurances," he said.

"And especially for Turkey, Kurdistan is going to be a more strategic ally in terms of the energy security.

"This referendum is for Iraqi Kurdistan, it has nothing to do with Kurds in Turkey, Syria, or Iran," he insisted.

"That's why the Iraqi Kurds will move carefully after the referendum."

"Some people accuse us and ask why, after the referendum, we won't immediately declare independence. This is naive thinking," Siwaily said.

"How can you expect one week after 25 September, after the results, without reading the international situation, without talking to Baghdad, without revolving the problems peacefully, to declare independence?

"You have to be realistic. Wishful thinking is different from the reality. It has taken us 100 years to get to this stage." 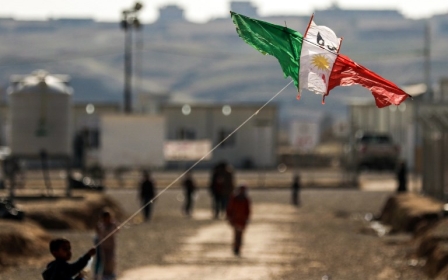 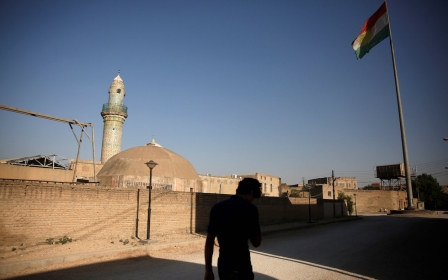 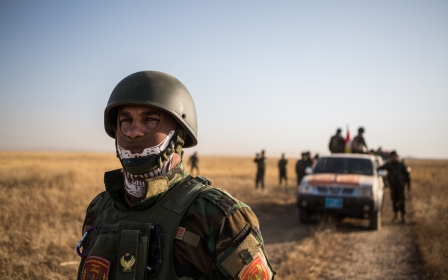