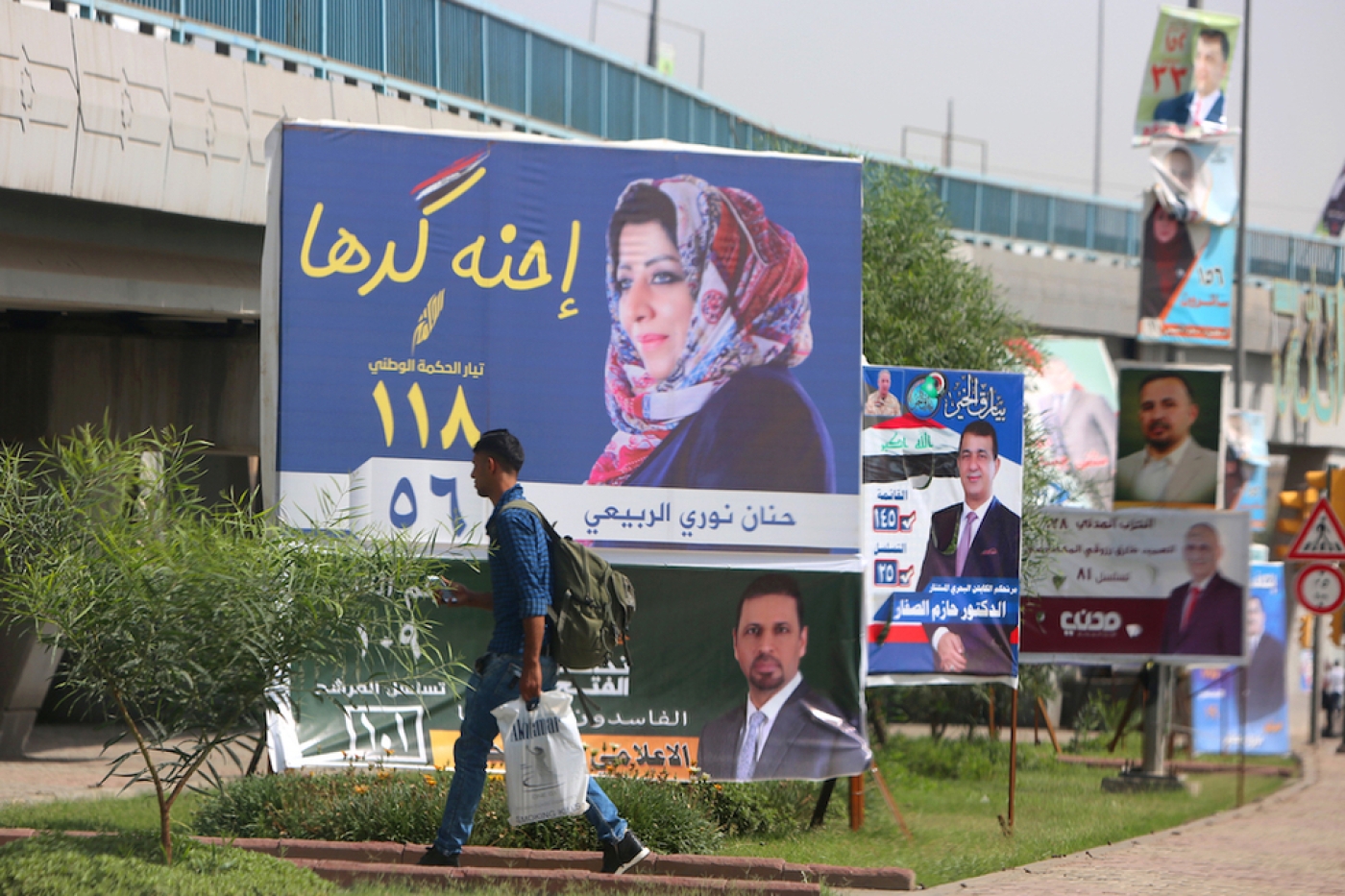 A man walks past campaign posters in Baghdad. Slogan on Hanan Nouri al-Rubaye's billboard, centre, reads 'We are up to it' (AFP)
By
Alex MacDonald

BAGHDAD - Iraqis began heading to the polling booths on Saturday to vote in the first parliamentary elections since the defeat of the Islamic State group's stronghold in Mosul.

Polls opened at 7am local time and close at 6pm, with results expected to be announced within hours of closing, thanks to a newly implented electronic voting system. Some 24.5 million voters are registered for the elections.

Although IS put out a warning that they would be attacking polling stations, and security is still very high, the context is very different to the last elections held in 2014, which took place shortly before the IS seizure of Mosul and saw at least 27 people killed in suicide bombings at polling stations across the country.

This time round, many of the ubiquitous concrete slabs that littered Baghdad have been removed and, while a curfew has been imposed for polling day, the year-round curfew that had been in place for 10 years is long gone. Districts previously sealed off have been opened.

On the eve of the elections, many Baghdadis were sitting out in parks and outside cafes, drinking alcohol and coffee and smoking shisha, squeezing in a last bout of leisure before the midnight curfew.

Previous elections have been heavily divided along ethno-religious and tribal lines. This time, however, the vote of the majority Shia community is split, with members of the longstanding Islamic Dawa Party split between the Nasr Coalition, Fatah Coalition and State of Law coalition. The anti-sectarian Sairoun Alliance combines Sadr's Shia followers with supporters of the Iraqi Communist Party.

I believe in those men who fought in the field battles against IS. As you know, they fought IS on behalf of Iraq and on behalf of the world

Police, military and other security personnel already cast their vote on Thursday. According to the Iraq High Election Commision (IHEC), turnout was 78 percent across Iraq.

"I gave my vote for the people who are best for Iraq's future," said one security guard, Qahtahn, speaking to Middle East Eye in the district of Adamiya.

He raised corruption as one of his main concerns for the next government.

"If we elect good people and they work very hard and are looking for Iraq's benefits and interests, I think that corruption will be eliminated," he said.

The emphasis placed on security personnel reflects how much of a backdrop the defeat of IS provides to the polls. Abadi is expected to ride high as a result of his handling of the campaign against IS, while the Fatah Coalition - comprised mainly of members of the Hashd al-Shaabi (or Popular Mobilisation Units) - is also trumpeting its role in the anti-IS campaign.

Hazem al-Haidry, a candidate for the Fatah Coalition, said he believed he and his allies could take power and he would be trusting nothing but the ballot box on the issue.

"I believe in those men who fought in the field battles against IS," he told Middle East Eye. "As you know, they fought IS on behalf of Iraq and on behalf of the world."

"I see in my eyes how the Iraqi people have been suffering from a lot of issues, the corruption, the lack of job opportunities."

He played down fears expressed by some in the Sunni community that his heavily Iran-backed coalition would seek to marginalise them or that Ameri would hand over more power to Iran if he became prime minister, as he has been potentially tipped to become.

"We have a Fatah Coalition list in Sunni provinces - even right here in Baghdad, we have one of the world famous imams, Khalid al-Mulla, a well known person in the Sunni community," he said.

"In our fighting with IS, many Sunni people participated with us and our blood mixed with their blood, so no doubt they will vote for Fatah."

Despite the masses of election posters lining the streets of Iraq, there is a sense that disillusionment with the process is creeping in and a call for a boycott has spread on social media.

Despite boasts about the new, more efficient electronic voting systems, problems were reported across Iraq on Thursday, with at least two polling stations in Baghdad breaking down.

According to a Rudaw reporter, the delay caused by malfunctioning fingerprinting systems led to many potential voters simply giving up and leaving.

Delays were also reported in the Kurdistan region.

In early May, the Iraqi parliament's security and defense committee claimed it had recieved information that there we plans by unnamed parties to sabotage the electronic voting systems so that the votes would have be counted by hand and be open to manipulation.

Saed Kakei, a member of the Iraqi election commission, told Rudaw election officials would be using flash memory drives and hard disks in case of malfunction.

"We have analysed all possibilities and prepared ... a plan for each possibility," he said.

However, Wael Abdul Latif, a former minister and candidate for the State of Law coalition, said manual voting should be instituted as a backup.

"I made a case in the federal court about this, to avoid this problem - whenever these polling devices are broken in any way, IHEC has the right to open it and count the votes manually," he told MEE.

"This is a big challenge, especially for those blocs or political parties who get a low percentage of the votes and who are going to deny these results." 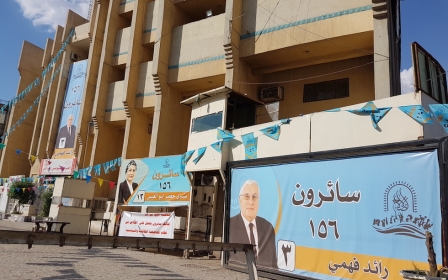 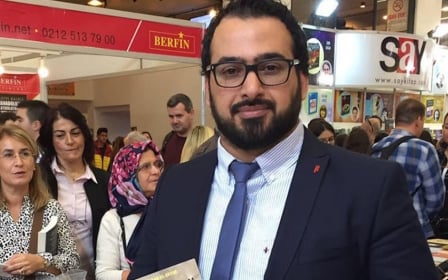 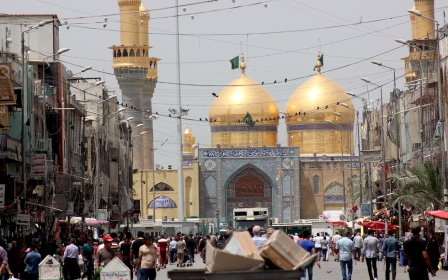