Iraq's largest oil refinery under threat from IS: US 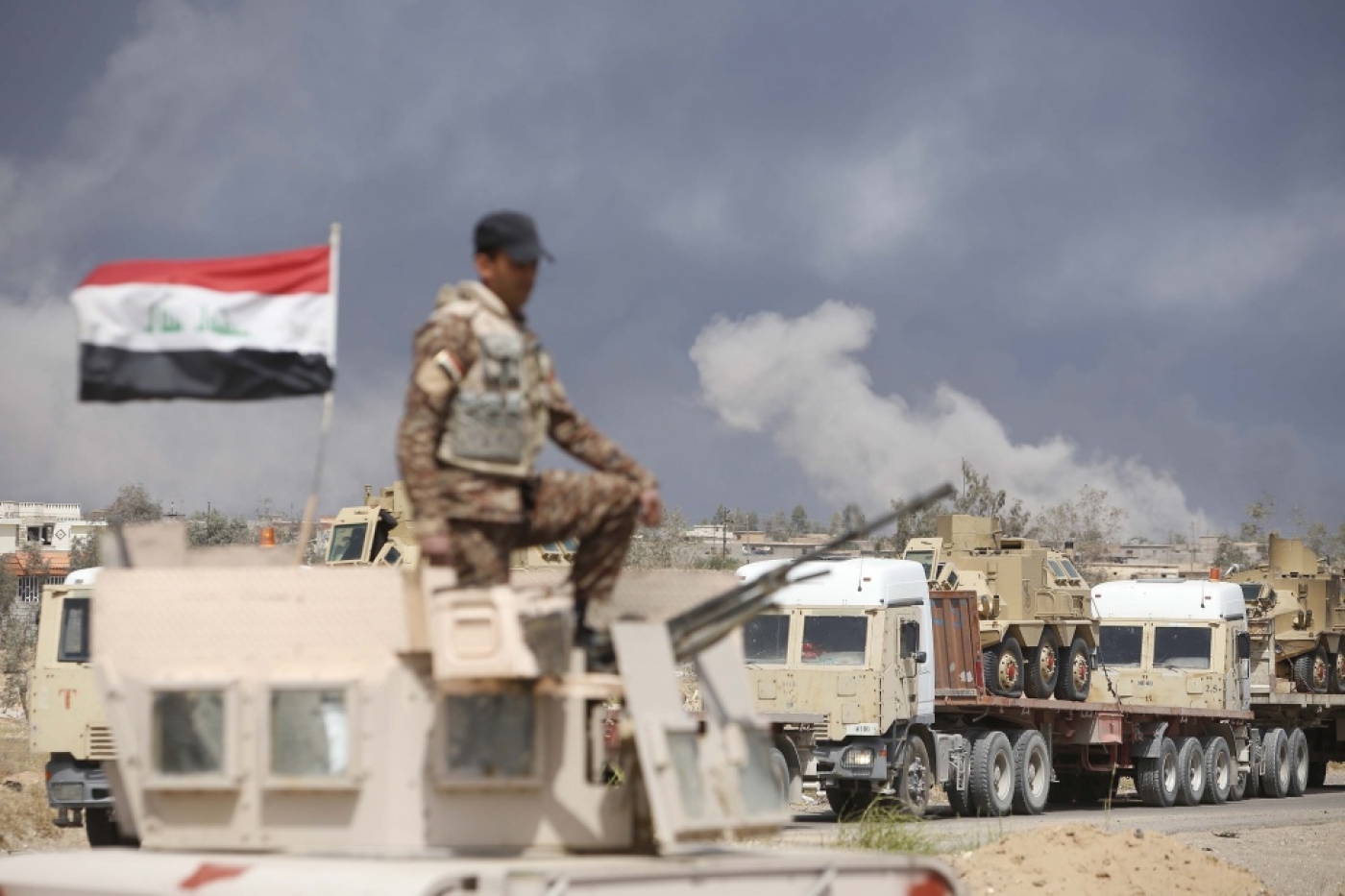 Iraq's largest oil refinery is under growing threat from Islamic State militants, who have advanced inside the perimeter of the facility, the US military said on Wednesday.

US warplanes have been carrying out airstrikes against the IS group around the Baiji refinery but it was unclear if Iraqi security forces would manage to hold on to the facility north of Baghdad, a Pentagon spokesman said.

"The enemy has entered the Baiji refinery. They do control parts of it," Colonel Steven Warren told reporters.

"It's difficult to say how it's going to turn out," said Warren, calling it a "tough fight".

Senior American officers have described securing Baiji town and the nearby refinery as a key step on the way to an eventual offensive to seize back control of the strategic city of Mosul in northern Iraq.

"Baiji is an avenue of approach into Mosul so it would be difficult to take Mosul without Baiji, but not impossible," Warren said.

The refinery was not "operational" at the moment and it was unclear if it would provide "any material benefit" if the IS group took control of it, he added.

The refinery lies about 200 kilometers north of the capital and once produced some 300,000 barrels of refined products per day, meeting half the country's needs.

That output ended when an IS offensive overran large areas north and west of Baghdad last June, cutting the refinery off.

In support of Iraqi forces, US-led coalition aircraft carried out four bombing raids near Baiji between Tuesday and Wednesday morning, destroying five IS fighting positions, six fuel tanks and other targets, according to a statement from the US military.

Warren said the airstrikes would continue against IS forces even if their fighters were now inside the refinery complex.

The United States and its allies have carried out 3,713 air strikes in Iraq and Syria since August, officials said.

In mid-April, the US-led coalition fighting IS said Iraqi security forces had cleared the Baiji refinery of IS group militants.