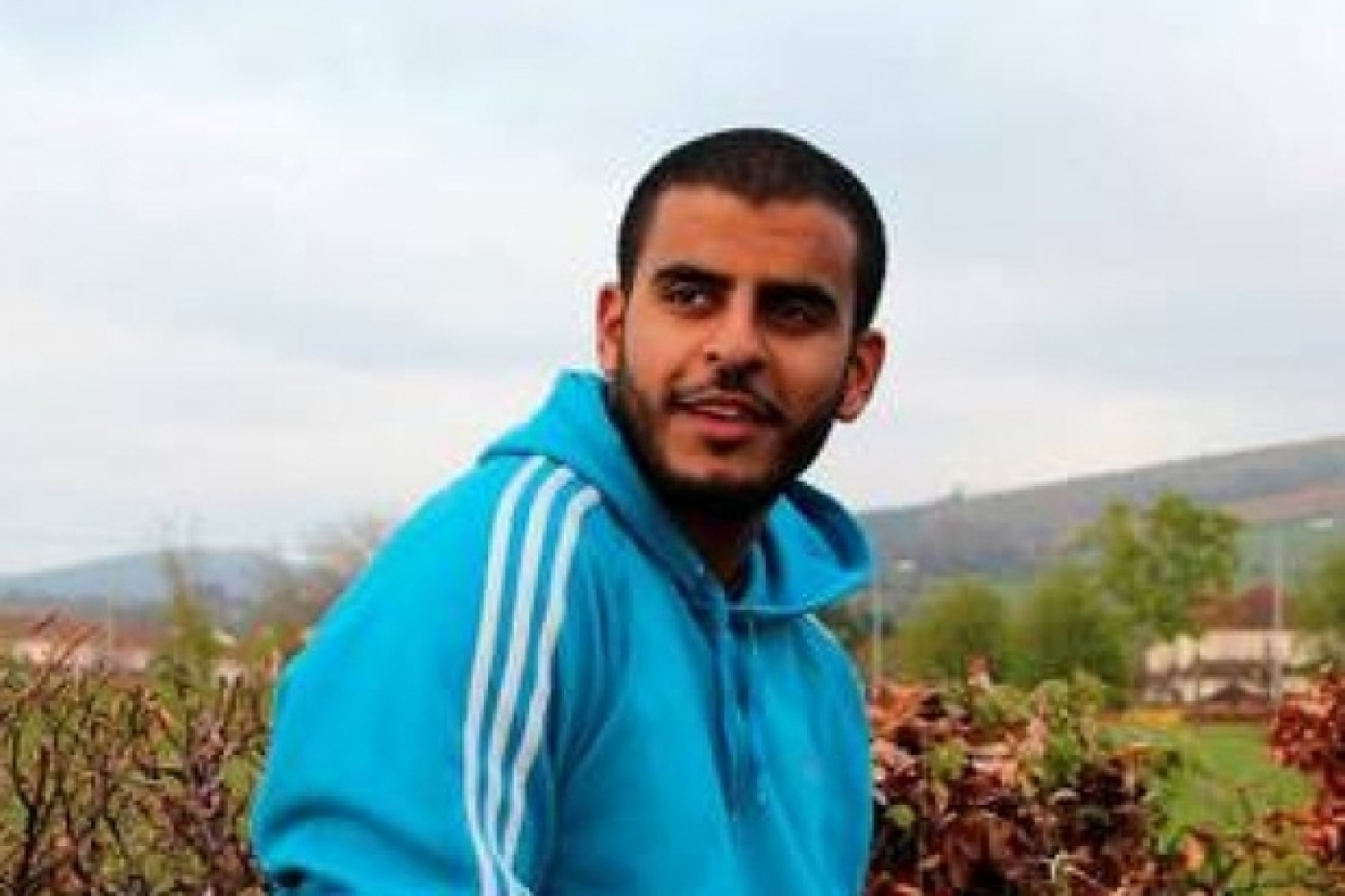 Irish citizen Ibrahim Halawa, who was acquitted of all charges on Monday after spending four years in jail in Egypt, is still in police custody.

Although he was meant to have been released and sent back to Ireland, he remains languishing in jail, said his family.

“We are very worried. He was supposed to have been released from jail and taken to a police station by now, but he’s still right where he was,” Ibrahim’s sister, Somaya Halwa, told Middle East Eye.

'We are very worried. He should have been released from jail and taken to a police station by now'

Halawa was picked up by Egyptian police aged 17 in 2013 along with his three sisters during protests against the army's overthrow of president Mohamed Morsi.

While his sisters were released on bail a month after their arrest, Halawa remained in prison.

Somaya suspects that the delay may be linked to the fact that Egypt is celebrating the new Hijri year, with all government offices being on holiday on Thursday and Friday.

She is anxious however that the delay may signal the beginning of new phase in the battle for her brother’s release.

“We know that he is still in prison and that paperwork to get him released should take two days."

"In many similar cases however, people like Ibrahim were acquitted of all charges, but remained behind bars for weeks, even months, before they could return home.”

Somaya said that if by Satruday the situation remained stagnant, one of her family members planned to go to Egypt to try and move things along.

“Until he’s actually back in Ireland, we will continue to campaign and keep the pressure on so that they [the Egyptian government] know we’re not backing down.”

Halawa was tried as an adult alongside 493 other people, despite being a juvenile at the time of this arrest.

They were all charged with, among other crimes, breaking into a mosque, killing 44 people, including a policeman, and illegal possession of firearms in violence that followed the military's overthrow of Morsi.

His trial had been adjourned 25 times and he faced the death penalty if found guilty.

'Until he’s actually back in Ireland, we will continue to campaign and keep the pressure on'

Halawa had staged a number of hunger strikes to force the hand of Egyptian authorities and draw attention to his case.

The Irish government, which has repeatedly called for Halawa's release, welcomed the news of his acquittal at the time.

At the same time, Reprieve, which has campaigned for Halawa's release, also welcomed the news.

"Ibrahim was arrested as a child for the 'crime' of attending a protest, tortured, and tried facing the death penalty alongside adults in an unfair mass trial.

"For years, these court proceedings - which were designed to punish political dissent - made a mockery of justice. 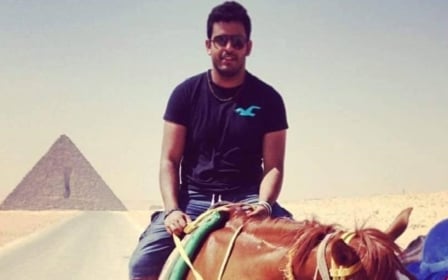