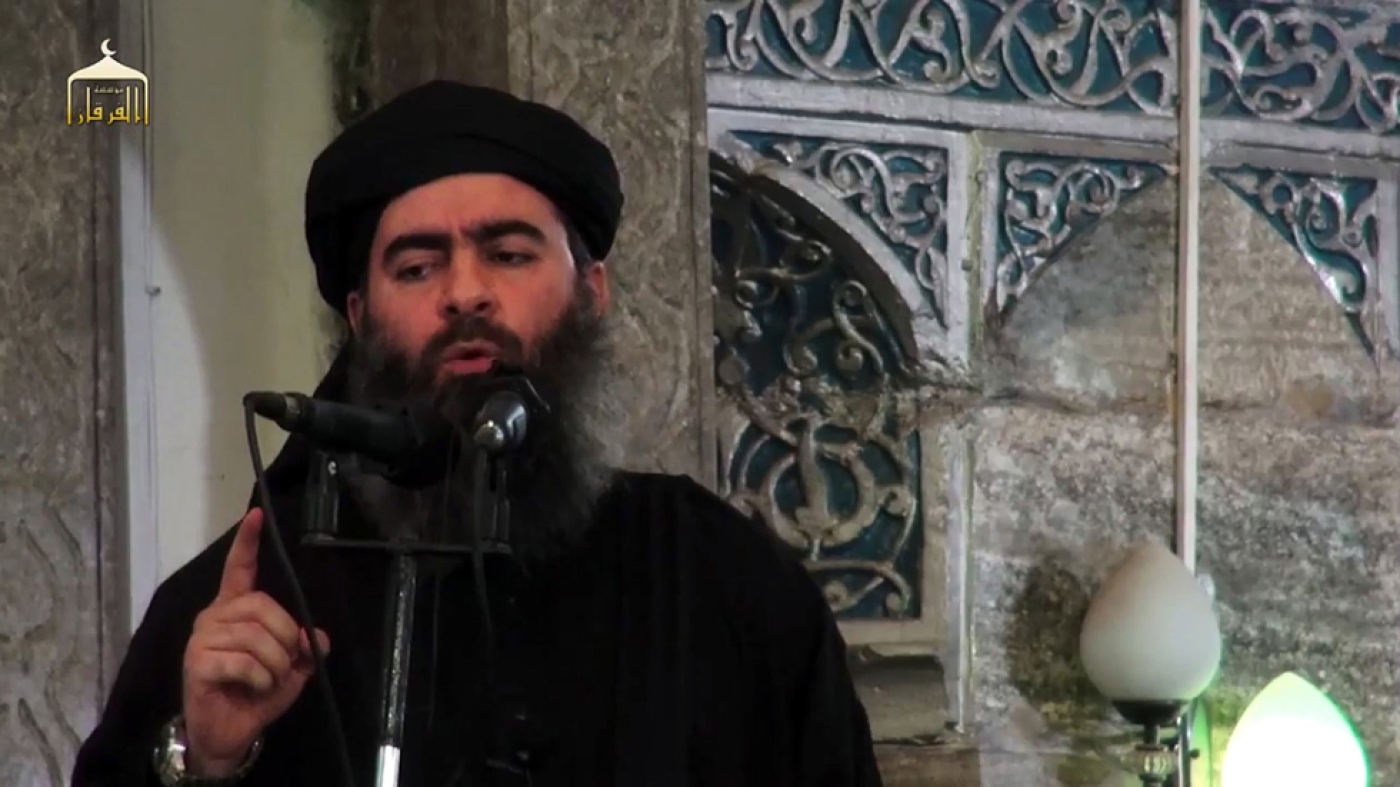 The Islamic State (IS) group released an audio recording on Thursday of what it said was its leader Abu Bakr al-Baghdadi calling on members under pressure in Syria and Iraq to "resist" their enemies.

"The leaders of the Islamic State and its soldiers have realised that the path to... victory is to be patient and resist the infidels whatever their alliances," said the person heard in the recording.

It was not clear when the message, released by the IS-affiliated al-Furqan media group, was recorded.

In it, the apparent IS leader lashes out at "infidel nations headed by America, Russia and Iran" who, along with their allies, have inflicted losses on the militants during separate offensives against IS in Syria and Iraq.

Thursday's was the first audio message said to be from Baghdadi since November 2016, when he took a defiant tone in urging his supporters to defend the city of Mosul against a massive operation by Iraqi forces.

That recording, also released by al-Furqan, was a rare sign of life from Baghdadi.

Baghdadi alive but coalition does not 'have a clue' where he is: US general
Read More »

The fall of Mosul in July effectively marked the end of the Iraqi half of Baghdadi's "caliphate", even though IS continues to fight in some areas outside of Mosul, the largest city it controlled in either Iraq or Syria.

An IS branch in Libya was also defeated last year in the city of Sirte, where they had set up a North African beachhead in 2014. In Egypt's northern Sinai, another affiliated militant group is still fighting Egyptian military forces.

"With God's will and his strength, we are staying determined, patient... The abundance of killing will not stop us," Baghdadi said in the audio recording.

Baghdadi's whereabouts is unknown and he is considered to be in hiding following the fall of Mosul and the near-total capture of Raqqa, IS's main city in Syria, by the US-backed Arab and Kurdish forces of the Syrian Democratic Forces (SDF).

SDF fighters told Middle East Eye that many IS militants had fled to the Syrian city of Mayadin, which is alleged to be IS's new capital.

“The big place for Daesh now is the city of Mayadin,” an SDF fighter said. “It’s the new capital of the caliphate, and I think that will be the hardest part and the last stand. I don’t know if we will go to battle, or the Syrian government will, but I hope we will go and finish off Daesh 100 percent.”

The United States has offered a $25m bounty for information that locates Baghdadi.

Russia's defence ministry said earlier this year it might have killed Baghdadi in an air strike on a gathering of IS commanders on the outskirts of Raqqa. But US officials said they could not corroborate the death, and other Western as well as Iraqi officials were sceptical. Islamic State
Baghdadi alive but coalition does not 'have a clue' where he is: US general