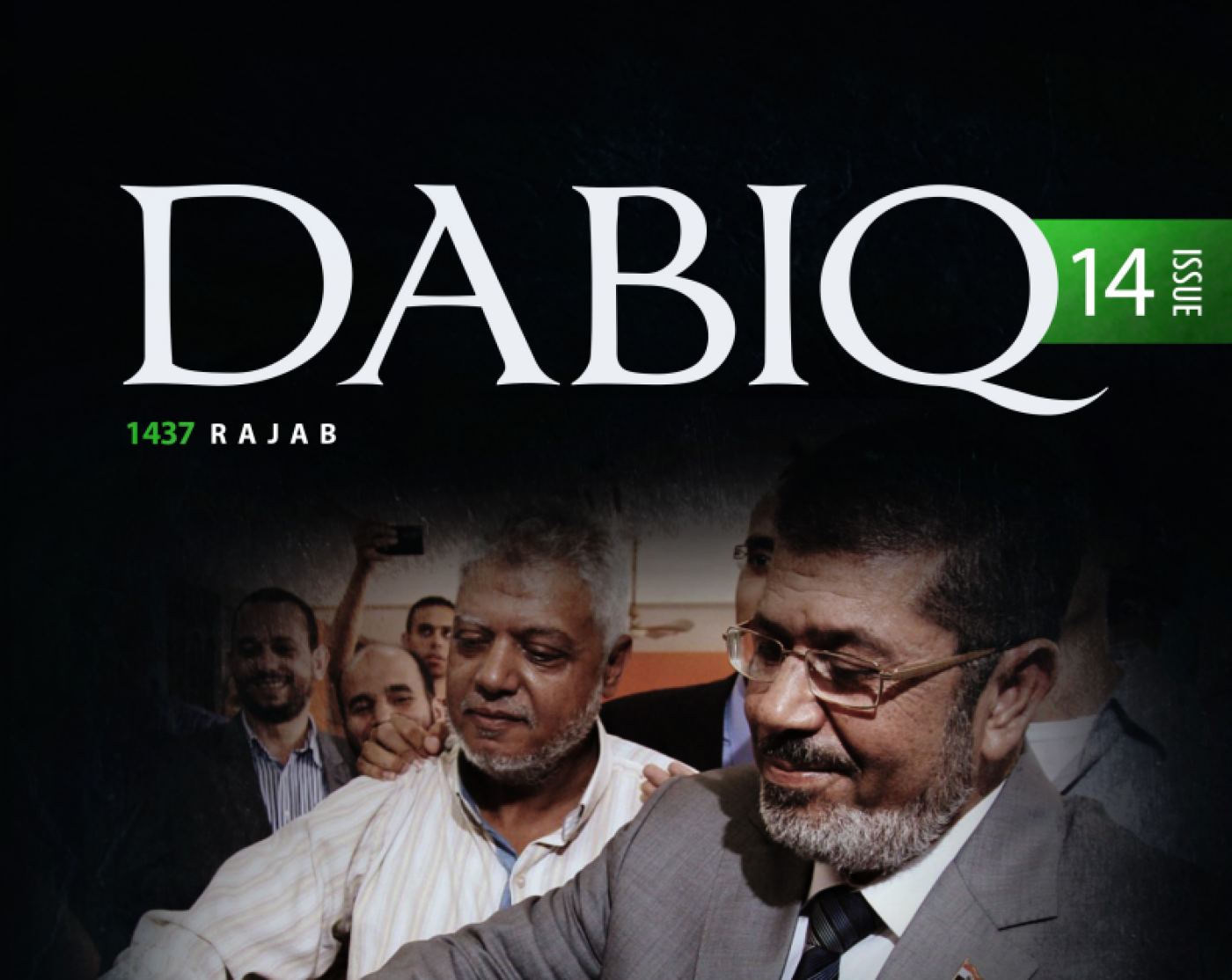 The Islamic State (IS) group has launched a broadside at the Muslim Brotherhood in the latest issue of their propaganda magazine.

The group’s Dabiq magazine, the 14th and latest issue of which was circulated by supporters and commentators on Wednesday, included a 25-page “feature” denouncing the organisation as “apostate”.

The text accuses the organisation, which was founded in Egypt but has since spread worldwide, of “waging war against Islam and the Muslims” while claiming to work towards the implementation of Islamic law.

Pictures of Egyptian Brotherhood leader Mohamed Morsi dominate the feature. Morsi was deposed as president of Egypt by the army in 2013, and is facing the death sentence for his role in a prison break during the revolution against Hosni Mubarak.

Other images show Brotherhood supporters like Ismail Haniyeh of Hamas meeting with "tyrants" like the supreme leader of Iran and the former president of Israel.

IS accuses the Brotherhood of maintaining close ties with Shia Muslim countries, for example through the funding of Hamas by Iran.

Describing democracy as “a religion that gives supreme authority to people rather than Allah,” the feature lambasts the Brotherhood for participating in various parliamentary systems in the Middle East, particularly over the past 30 years, for example in Egypt and Tunisia.

The Brotherhood has frequently been accused of sharing ideological roots with IS, with Egyptian government ministers saying IS was “birthed” from the Brotherhood.

The group, however, has denied any links and insisted that it espouses non-violent methods, although some regional branches of the group have expressed the aim of establishing a state based on Islamic principles and law.

The US government last year took steps to designate the Brotherhood a "terrorist" organisation, deeming it a "global threat" to security.

Gulf states including Saudi Arabia have joined Egypt in banning the group as a "terrorist" organisation. 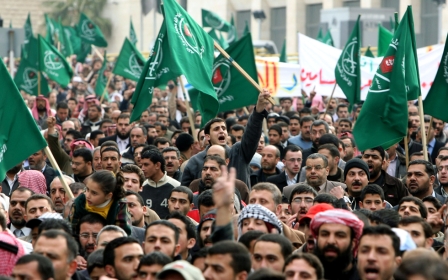 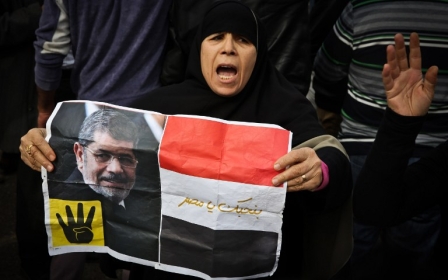 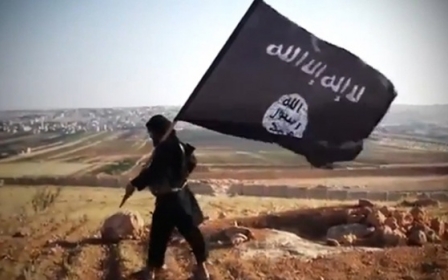