A UN envoy is among those who have most recently been denied access to the Easter celebrations in Jerusalem. 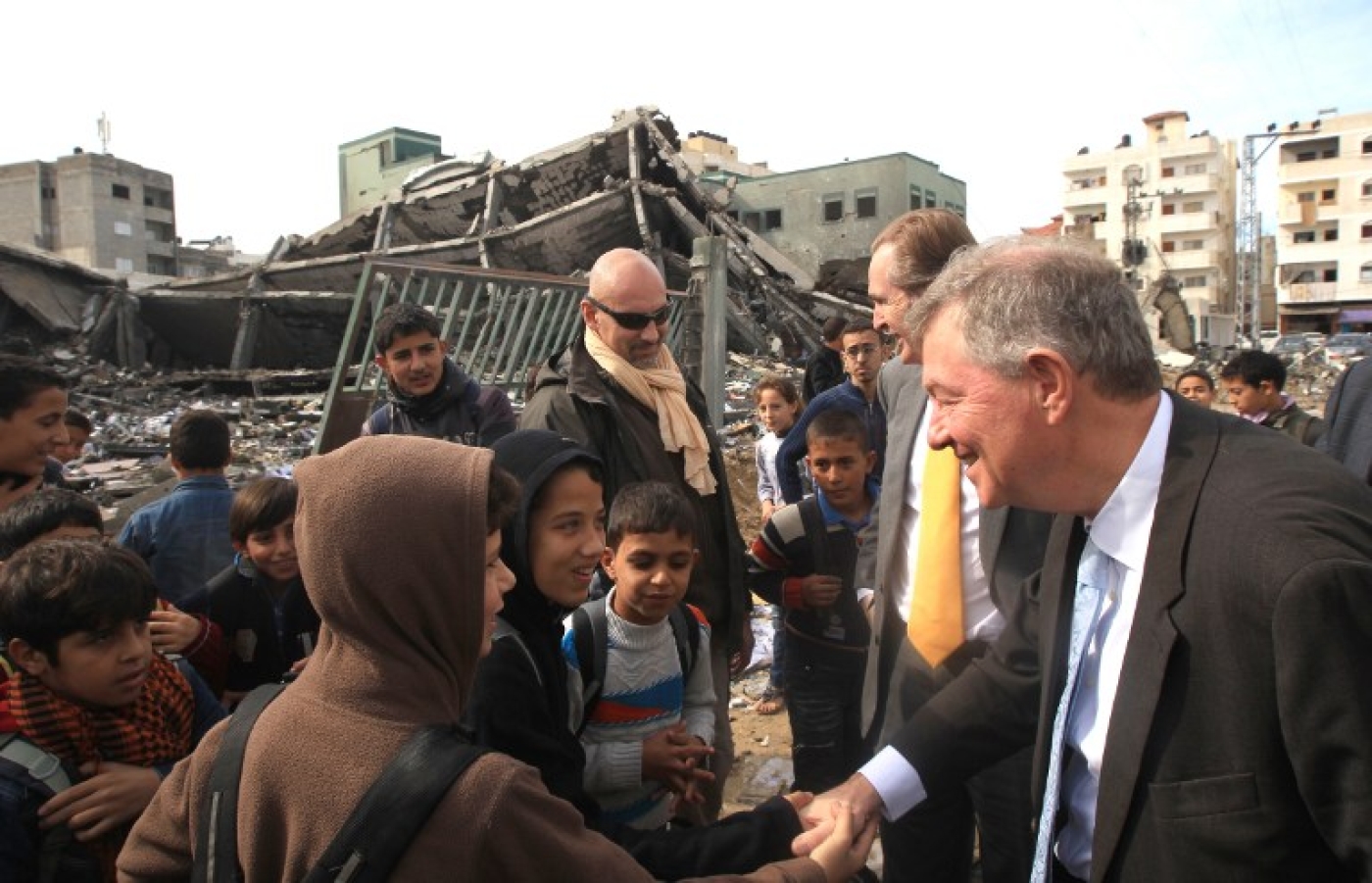 This Easter Sunday Jerusalem is the focus of Christians around the world as they turn their minds to the place they revere as the crucifixtion and burial site of Jesus Christ.

Christians from around the world make pilgrimage to the region to pray and pay their respects over the Easter weekend. However, as in past years, many Christians have found their access barred by Israeli security forces.

A UN envoy is among those who have most recently been denied access to the Easter celebrations in Jerusalem.

UN Peace Envoy to the Middle East Robert Serry was on his way to a pre-Easter “Holy fire” ritual in Jerusalem when he and a group of Palestinian Christians as well as Italian, Norweigian and Dutch diplomats, were stopped by Israeli soldiers. According to Serry the soldiers said they had “orders” to stop them.

He described the scene to Reuters saying: "It became really dangerous because there was a big crowd and I was pushed against a metal fence the police put up there, the crowd tried to push really hard." He added that there was a real concern they might have been trampled had they not been finally let out of the area. "I don't understand why this happened," he added. "I'm not saying I felt my life was in imminent danger, but this wasn't something you associate with a peaceful procession for Easter."

According to Reuters, Israeli officials referred to Kerry’s complains as a “micro-incident” pointing to the tens of thousands of Christians who were allowed into the area to partake in religious ceremonies.

This incident, which occurred on Saturday, came on the back of two days of violence and clashes between Muslim Palestinians and Israeli soldiers, which has led to dozens of arrests of Palestinian worshipers around Al-Aqsa Mosque.

These events draw attention to issues around the freedom of religion – both Christian and Muslim - in the occupied territories.

It is also a reminder that the UN seems not to hold much sway when it comes to the Israeli authorities. Reuters reports that one witness, Terry Balata, said she heard the Israeli officer tell Serry, who was with about 30 other diplomats and worshippers, "so what?" when he identified himself as an envoy to the region for U.N. Secretary General Ban Ki-moon. Serry is by no means the only UN representative who has been denied access to the region by Israeli security forces.

These Easter clashes will undoubtedly increase concern around the visit of Pope Francis who is due to visit the Holy Land next month.

All of this comes in the wake of the failure of the peace talks and in an atmosphere of growing tension in the region.