Israel denies rights workers entrance to the Gaza Strip, undermining claims of carrying out its own probe into the 2014 war, HRW says 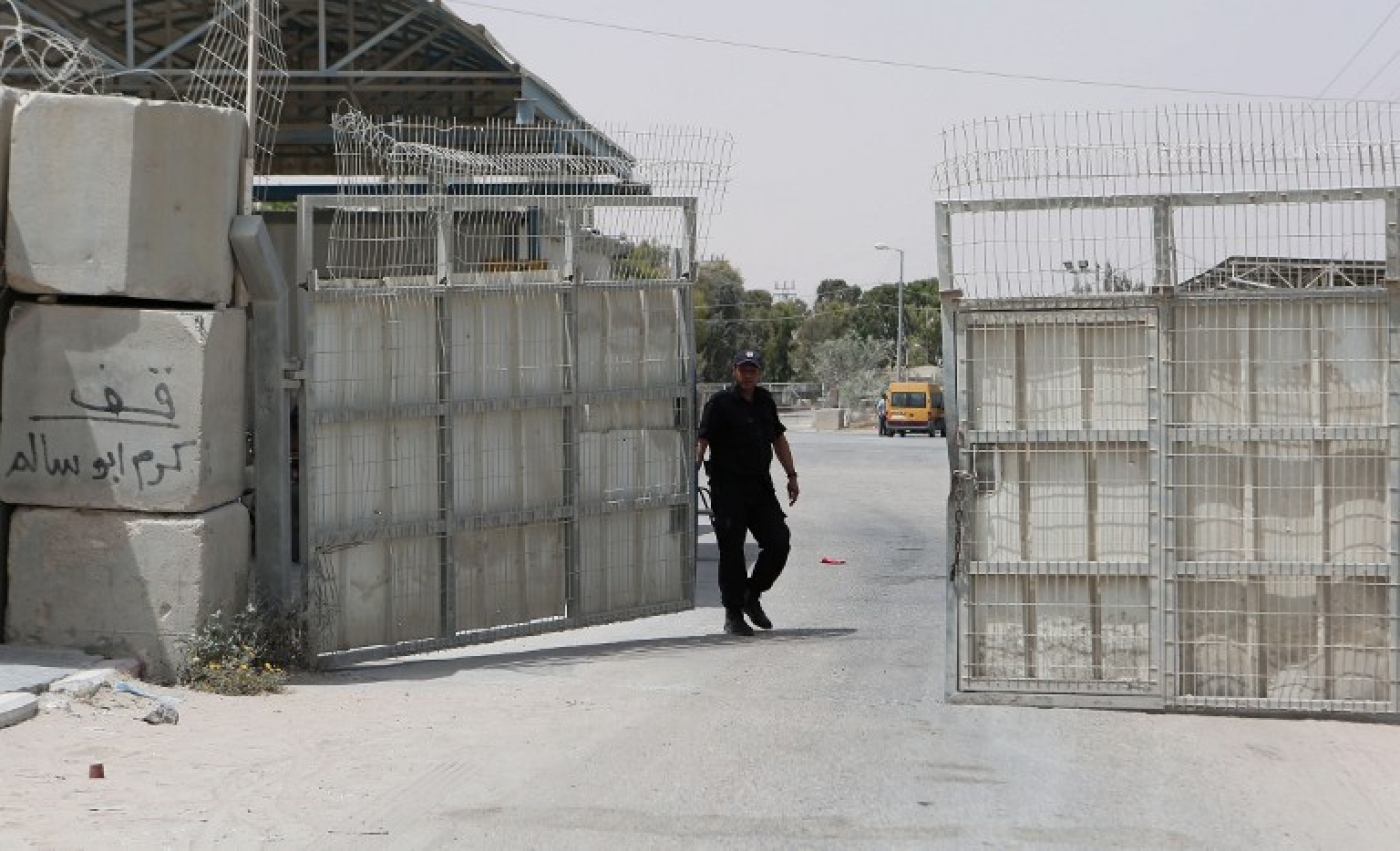 Human rights workers documenting abuses and advocating an end to them have been barred by the Israeli military authorities from entering and leaving the Gaza Strip, Human Rights Watch said in a report released on Monday.

By barring the groups' entry, the Israeli government is undermining its own claims of relying "on human rights organisations as an important source of information for their criminal investigations into potential serious crimes committed during the 2014 Gaza war," the monitor said.

The Palestinians formally gained membership of the International Criminal Court (ICC) in April 2015 and asked the Hague-based court to investigate the 50-days' long conflict in Gaza in the summer of 2014 and prosecute Israel for alleged war crimes.

Israel allowed the first visit in the country by the ICC in September 2016, but it had said the court had no authority to assess claims of war crimes against Palestinians.

Instead, Israel said it would carry out its own investigation, and that, although Israeli investigators do not enter Gaza, they rely on human rights organisations to alert them of potential violations, provide documentary and forensic evidence, and facilitate witness testimony.

However, HRW details in its report how Israel systematically bars human rights organisations from travelling into and out of Gaza, even when the Israeli security services make no security claims against them as individuals.

Israel controls Gaza access, except at the Egyptian border, and controls all crossings between Gaza and the West Bank. Egypt has contributed to a de facto closure of the Strip. The Israeli authorities have kept the Gaza Strip mostly closed in the past two decades and especially since 2007.

They allow entry to some employees of humanitarian aid organisations, but not to human rights workers.

"If Israel wants the ICC prosecutor to take seriously its argument that its criminal investigations are adequate, a good first step would be to allow human rights researchers to bring relevant information to light," said Sari Bashi, HRW's Israel and Palestine advocacy director.

"Impeding the work of human rights groups raises questions not just about the willingness of Israel's military authorities to conduct genuine investigations, but also their ability to do so."

The ICC prosecutor's office is carrying out a preliminary examination of the Palestine situation which includes "analysing whether crimes falling under ICC jurisdiction have been committed, whether those crimes are sufficiently grave to merit the court's attention, and whether national authorities are genuinely carrying out credible investigations and, if appropriate, weighing prosecutions in cases being considered for investigation by the ICC."

The Israeli authorities claim that their investigations meet international standards and that they are relying on sources provided by human rights workers, while in reality preventing them from collecting documents, evidence and testimonies.

HRW has invited the ICC prosecutor's office to take note of the restrictions imposed, suggesting that Israel's claims of an independent investigation cannot be accepted.

The Israeli military attorney-general's office (MAG) stated that it attributes "great importance" to its "extensive and daily dialogue" with human rights organisations, whose reporting, it said, provides important input into its decisions about whether to open a criminal investigation or how to obtain a fuller picture in existing investigations.

However, the MAG also criticised documentation by human rights organisations as suffering from "methodological, factual and legal flaws" and, in some cases, "a clear bias". The MAG called the travel restrictions on human rights workers "unavoidable ... due to weighty security and political considerations".

Israel has accused the Palestinian militant groups of committing serious crimes of their own by firing rockets toward Israeli civilian areas.

Palestinian authorities are not known to have investigated any of these alleged crimes, but the restrictions on both leaving Gaza and receiving visits by colleagues and experts from elsewhere hinder the potential of Palestinian human rights workers to carry out their work, coordinate with colleagues, and conduct advocacy.

For example, during the 2014 war, neither Israel nor Egypt allowed an external weapons expert to enter Gaza, leaving Palestinian human rights groups to rely on a weapons expert from the Gaza authorities' police force to analyse forensic evidence from the fighting, the monitor said.

Moreover, Hamas authorities in Gaza do not adequately protect human rights workers from retribution and, in some cases, arrest and harass those who criticise Hamas or the activities of armed groups in Gaza, HRW also noted.

The inability to get foreign human rights workers into and out of Gaza, therefore, also limits the ability of human rights groups to document Palestinian abuses inside Gaza, because of safety concerns for local staff.

"Israel, Hamas and Egypt should change their policies to protect the vital work of human rights groups seeking to protect Palestinians and Israelis from abuses by the authorities and armed groups," Bashi said.

HRW has called on Israeli authorities to end the generalised travel ban and allow access to and from Gaza for all Palestinians. Until then, the authorities should add human rights workers to those eligible for travel permits. 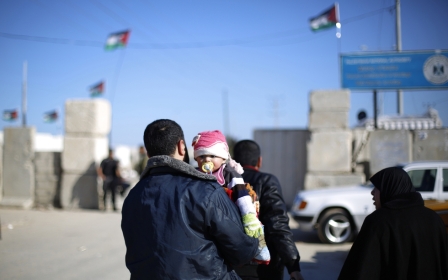 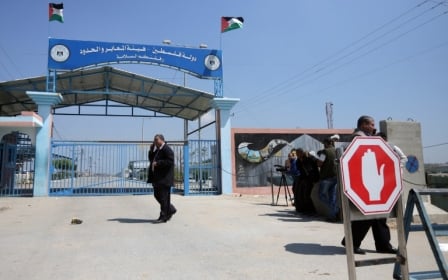