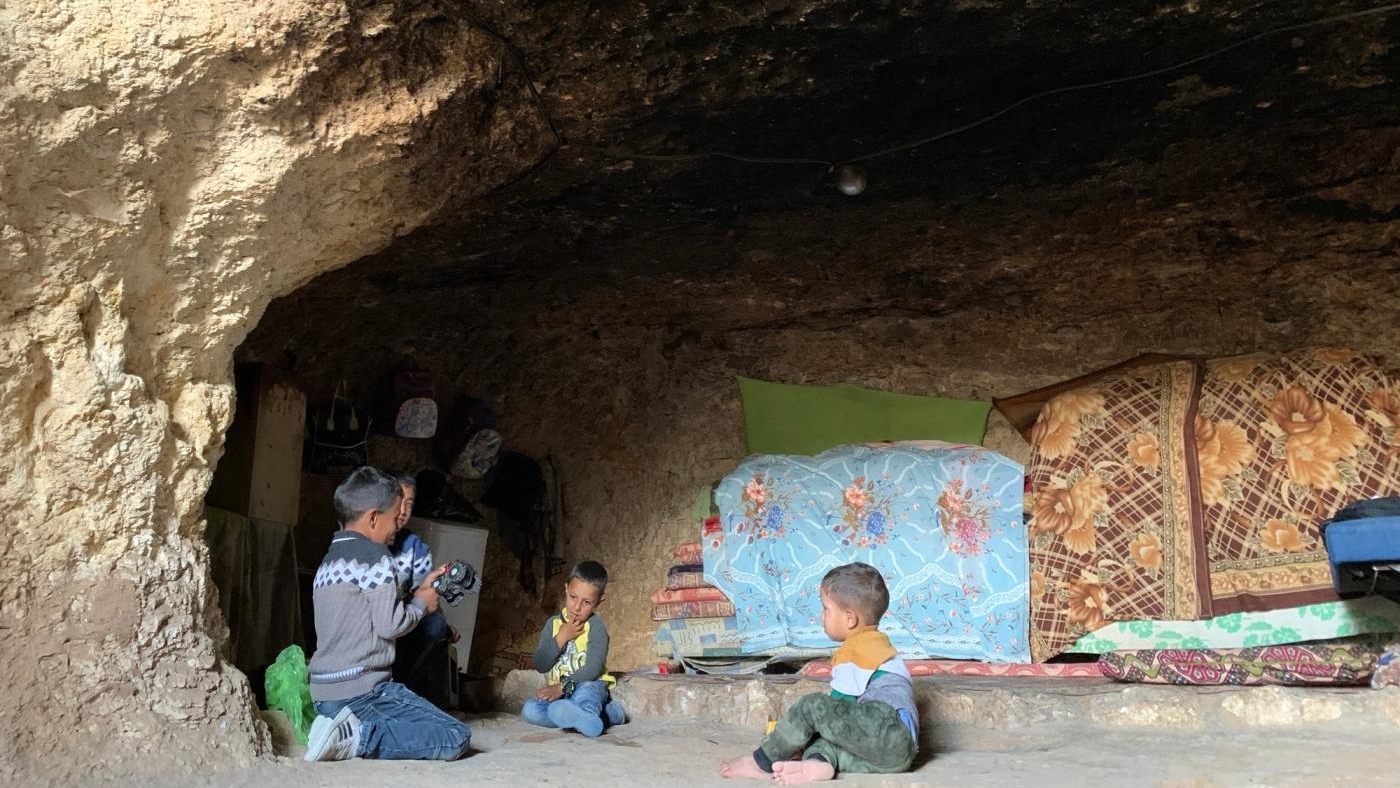 Israel's Supreme Court has rejected a petition against the eviction of more than 1,000 Palestinian inhabitants of a rural part of the occupied West Bank, in an area Israel has designated a zone for military exercises.

After two decades of inconclusive legal manoeuvring, the Supreme Court issued its ruling late on Wednesday, paving the way for the demolition of eight small villages in Masafer Yatta, a rocky, arid area near Hebron.

In its ruling, the court said it had found the Palestinian dwellers, who have kept a distinct, generations-long, nomadic way of life, making a living from farming and herding, had not been permanent residents of the area when the Israeli military first declared it a firing zone in the 1980s.

'The decision, weaving baseless legal interpretation with decontextualised facts, makes it clear that there is no crime which the high court justices will not find a way to legitimise'

Masafer Yatta residents and Israeli rights groups say that many of the Palestinian families have been permanently residing in the 3,000-hectare area since before Israel captured the West Bank in the 1967 Middle East War. Their eviction would constitute a breach of international law.

In a statement, the Israeli rights group B'Tselem, said: "The justices have thus proved once again that the occupied cannot expect justice from the occupier's court.

"The decision, weaving baseless legal interpretation with decontextualised facts, makes it clear that there is no crime which the high court justices will not find a way to legitimise."

Nidal Abu Younis, Masafer Yatta's mayor, said: "This proves that this court is part of the occupation. We are not going to leave our homes. We will stay here."

The court said the door was still open for the villagers to agree with the military on using parts of the land for agricultural purposes and urged both sides to seek a compromise.

The Association for Civil Rights in Israel (ACRI), which along with Masafer Yatta residents petitioned against the expulsion, said the verdict would have "unprecedented consequences".

"The High Court has officially authorised leaving entire families, with their children and their elderly, without a roof over their heads," ACRI said in a statement.

'People could be made homeless overnight'

Caroline Ort, the Norwegian Refugee Council's (NRC) country director for Palestine, said: “This court ruling effectively opens the door for the Israeli military to uproot entire Palestinian communities that have lived in Masafer Yatta for decades.

"The damage this decision will inflict on people’s homes and source of livelihoods is irredeemable. People could be made homeless overnight with nowhere for them to go. 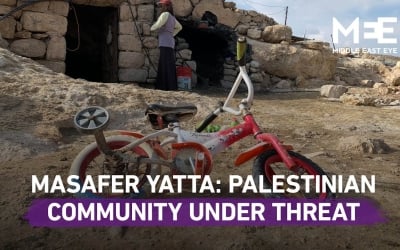 “This is a dangerous step that must be reversed. If followed through, it would constitute a violation of international law, which prohibits Israel as an occupying power from transferring members of the occupied population from their existing communities against their will.”

Home demolitions, confiscation of the most basic infrastructure and military training exercises are already part of everyday reality in the area, forcing many to live in natural caves.

Israeli authorities have demolished or confiscated 217 Palestinian structures in "Firing Zone 918" since 2011, displacing 608 Palestinian residents, according to the UN Office for the Coordination of Humanitarian Affairs (OCHA).

Israel has designated nearly 30 percent of Israel-administered Area C, which comprises 60 percent of the occupied West Bank, as "firing zones", according to the UN.

At least 38 Palestinian communities are located within these areas, the NRC said. 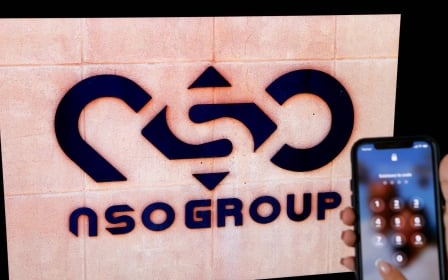 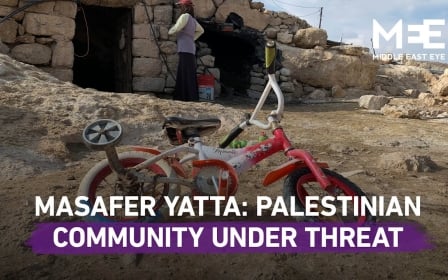 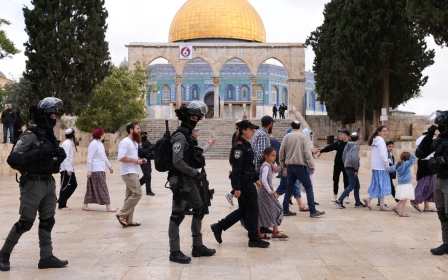