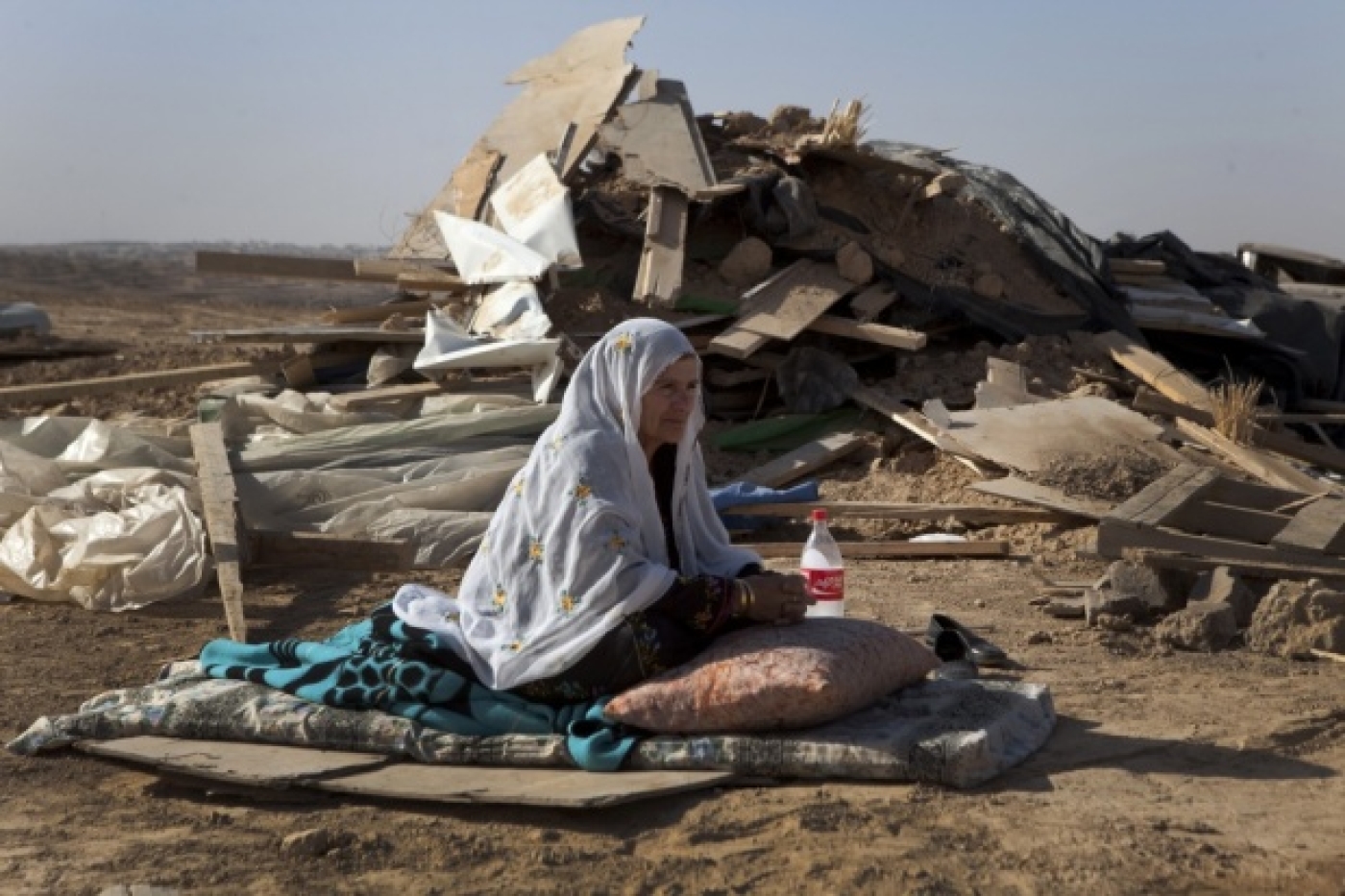 Israeli bulldozers backed by a military helicopter on Thursday demolished the Bedouin village of al-Araqib in the Negev Desert for the 70th time on the pretext that it had been built illegally, according to a spokesman for village residents.

Thursday's demolition came despite an Israeli court decision issued one week ago banning the practice, according to Awad Abu Freih.

"Israeli military forces stormed the village and leveled 50 homes made of tin, as well as a mosque and an education center," Abu Frieh told Anadolu Agency.

He said village residents were insistent on spending the night in the village - out in the open – despite the latest demolition.

Israeli officials could not be reached for comment on the issue.

Around 150 Palestinians, all of whom bear Israeli citizenship, live in Al-Araqib. They say that they have owned the land since before Israel came into being in 1948.

Huda Abu Obeid, a Bedouin resident and activist from the village of Lakiya told Haaretz: "We believe that al-Araqib will set a precedent; what they do there will be done in all the other villages."

Another resident, Sheikh Sayyah A-Turi, from the village of Al-Arakib told Haaretz that they would "continue to fight for our village and we are still waiting for the decision of the High Court of Justice on the ownership of the land."

Haaretz reported that it was the 50th time the village had been razed.

Around 220,000 Palestinians reside in the Negev Desert, which lies within Israeli territory, according to Israeli statistics.

Some villages and compounds in the Negev have existed for centuries. Yet consecutive Israeli governments have continued to deny Palestinians ownership of the land on which their homes are built.

As a result, many homes in the Negev have been denied access to public infrastructure by Israeli authorities, according to local residents.

The Negev Desert accounts for about half of the land of historical Palestine before Israel's 1948 occupation. At present, only one million of the Negev's 12 million square kilometers of territory lie outside Israeli control. 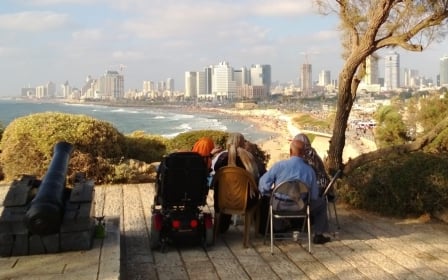 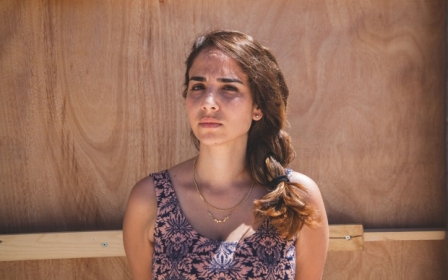