A ceasefire proposal - on which Hamas says it was not consulted - went into effect early Tuesday, was to give both sides 12 hours to halt their attacks 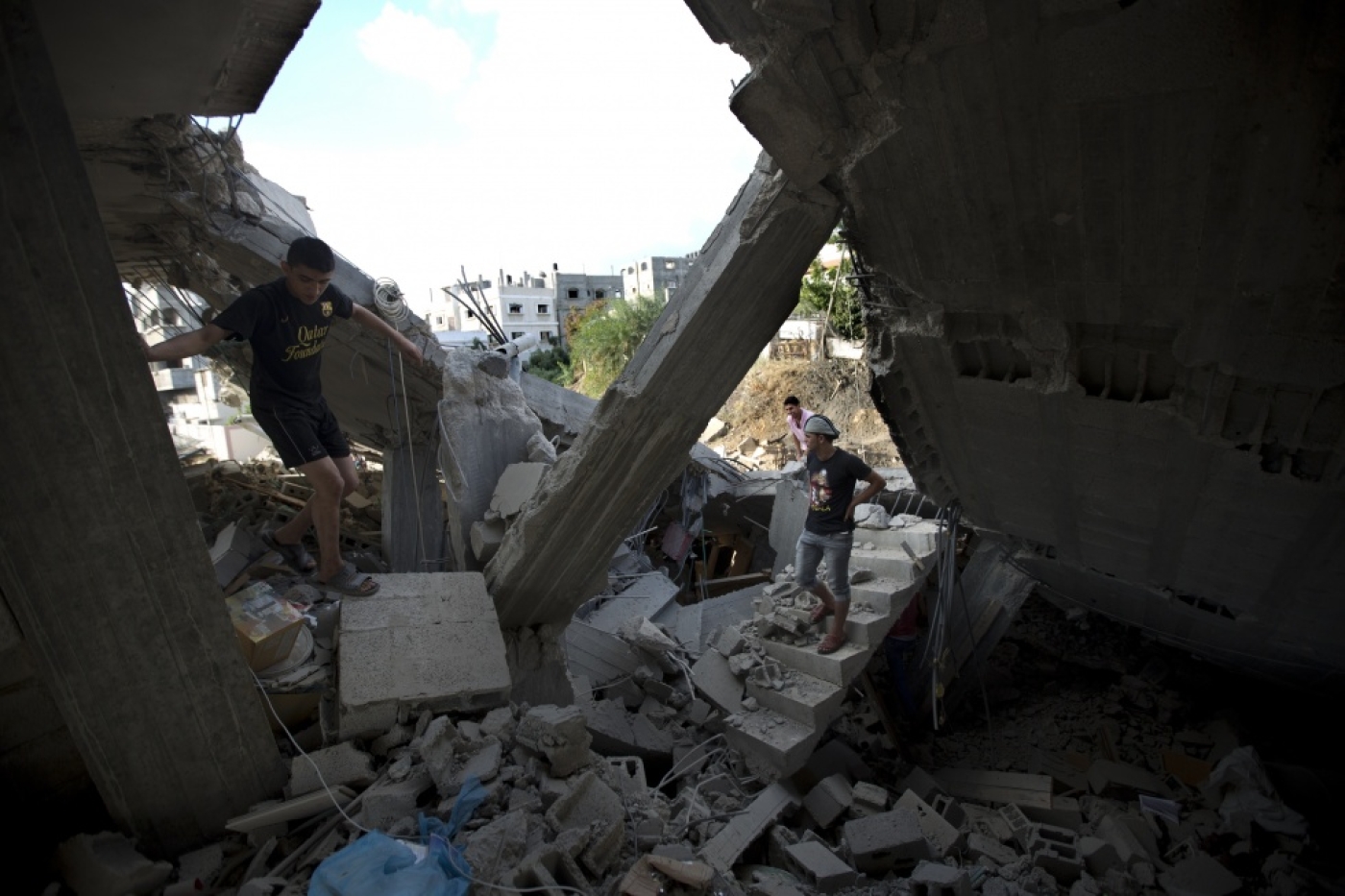 Israel has resumed air strikes on Tuesday afternoon after accepting an Egyptian-led ceasefire proposal earlier in the day.

Israeli army took to social media around the time of an Israeli air strike in Gaza City to say it had resumed operations in response to Hamas rocket fire on Tuesday.

Hamas has fired 47 rockets since we suspended our strikes in Gaza at 9 am. As a result, we have resumed our operation against Hamas.

Hamas, however, said in a statement this morning that it was excluded from consultations on the ceasefire and was therefore not obliged to abide by the proposal.

Hamas spokesperson Sami Abu Zahra said the movement has been excluded from deliberations around the proposal and will not adhere to any ceasefires without a clear agreement in which they are involved, Al Jazeera Arabic reported.

Abu Zahra also stressed in the interview that Egyptian proposal aims to end Hamas and take away it weapons, despite the fact that it is "defending the Palestinian people".

A senior Hamas member told MEE on Sunday that the movement has ruled out Egypt as a negotiator and would only consider Turkey and Qatar as potential go-betweens.

Under the terms of the deal, Israel would have had to stop aerial, naval and ground operations against Gaza while promising not to launch a ground offensive or harm any further civilians, as per the text of a proposal put forward by Egypt’s Foreign Ministry.

Hamas’s top representative in Lebanon, Osama Hamdan, told CNN Arabic that the terms offered were not enough and that Hamas was determined to achieve more than this.

Shortly after Israel announced that it had accepted the ceasefire, the Ezzedine al-Qassam Brigades, Hamas armed wing, claimed to have fired eight rockets at the southern port city of Ashdod.

Israeli Prime Minister Benjamin Netanyahu said late Tuesday morning that if Hamas "doesn't accept the ceasefire proposal - and that's how it seems at this point in time - Israel will have all the international legitimacy to broaden its military activity (in Gaza) in order to achieve the necessary quiet."

Abbas welcomed the ceasefire proposal overnight with the Israeli security cabinet accepting the proposal following a meeting on Tuesday morning.

The announcements were quickly followed Tuesday morning by calls from international leaders urging Hamas to sign on to the proposal.

"The Egyptian proposal for a ceasefire and negotiations provides an opportunity to end the violence and restore calm," said US Secretary of State John Kerry. "We welcome the Israeli cabinet's decision to accept it. We urge all other parties to accept the proposal."

"Gaza musn't be a Hamas rocket store. It is a danger to Israel and it's a danger to the residents of Gaza," Steinmeier told the Israeli daily Haaretz. "Israel has the moral and legal right to respond to attacks against it."

Israel's security cabinet on Tuesday accepted the ceasefire proposal after a week of the deadliest violence in and around Gaza in years.

Ministers in the security cabinet, which began meeting early on Tuesday, decided to accept the Egyptian proposal for a ceasefire which began at 0600 GMT, army radio and Channel 2 television said.

Abbas welcomed the ceasefire overnight and called on all Palestinian factions to accept it "in order to stop the bloodshed and protect the national interests of the Palestinian people," Haaretz reported.

The initiative, Abbas said, would "pave the way to a diplomatic effort that would lead to an end to the occupation and the establishment of a Palestinian state."

Hamas is expected to make a statement later Tuesday about the proposal which they called "a surrender" in an earlier statement on Tuesday.

"The Gaza blockade must be lifted so that our people live in freedom like all other peoples around the world," Haniyeh said in a televised speech aired on the pro-Hamas al-Aqsa TV, which he used to call for an end to the years-long Israeli blockade of Gaza.

Hamas request for a Qatar or Turkish-led negotiation is a move has been seen as a departure from previous mediations where Egypt has played a vital negotiating role. Egypt’s President Abdel Fattah al-Sisi had originally claimed he wanted to negotiate a truce, but he angered many Palestinians by keeping the Rafah border crossing largely closed.

An Arab League meeting about the crisis is also scheduled to take place in Cairo on Tuesday. An Egyptian foreign ministry official told AFP that the meeting was “aimed at finding a solution to stop the shedding of Palestinian civilians’ blood and to formulate a common Arab stance on the issue”.

More than 200 Palestinians have been killed and 1,385 injured since Israel launched Operation Protective Edge against Gaza more than a week ago. 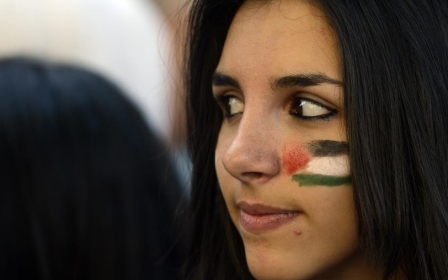 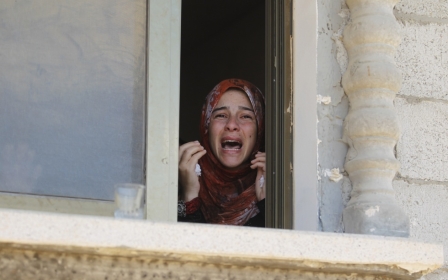