Israel says it intercepts rocket over Golan fired from Syria 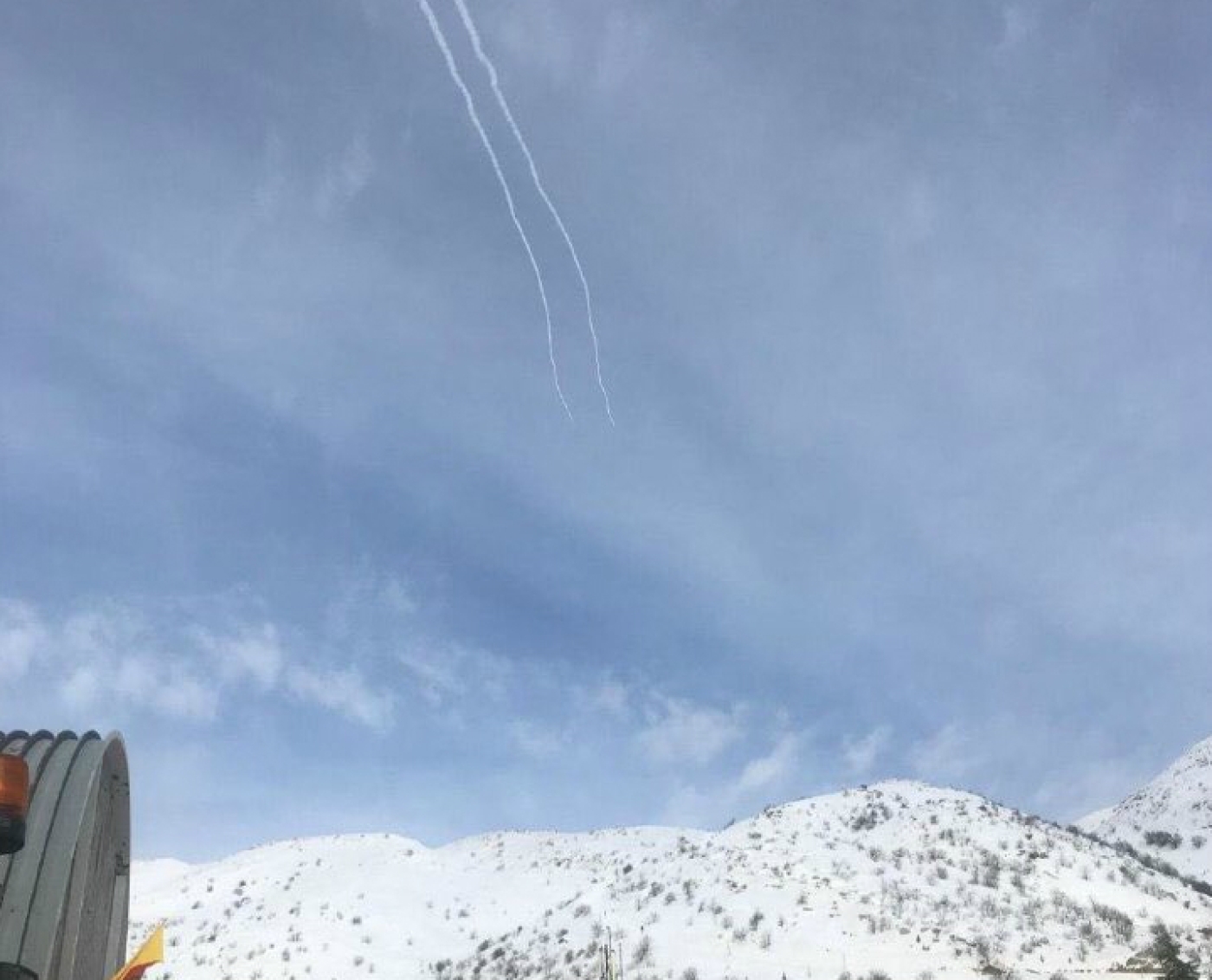 Israel's military said it had intercepted a rocket fired from Syria on Sunday, shortly after Damascus accused Israel of carrying out air strikes on its territory.

An Israeli military spokesperson told the AFP news agency that the rocket was intercepted by its Iron Dome defence system over the northern Golan Heights, Syrian territory that Israel has occupied since 1967.

The attack, launched by four Israeli F-16 jets, did not damage the airport and there were no casualties, the control centre was cited as saying, according to the Reuters news agency.

"Warehouses containing weapons for Syrian regime ally Hezbollah and Iranian fighters are located in that area," said Rami Abdel Rahman, the head of the Syrian Observatory for Human Rights.

Rahman, who leads the UK-based activist group which relies on a network of sources inside Syria, said it was not clear if these stores were hit in the strikes.

Israel has pledged to stop its main enemy Iran from entrenching itself militarily in neighbouring Syria.

It has carried out hundreds of air strikes there against what it says are Iranian military targets and advanced arms deliveries to Lebanon's Hezbollah.