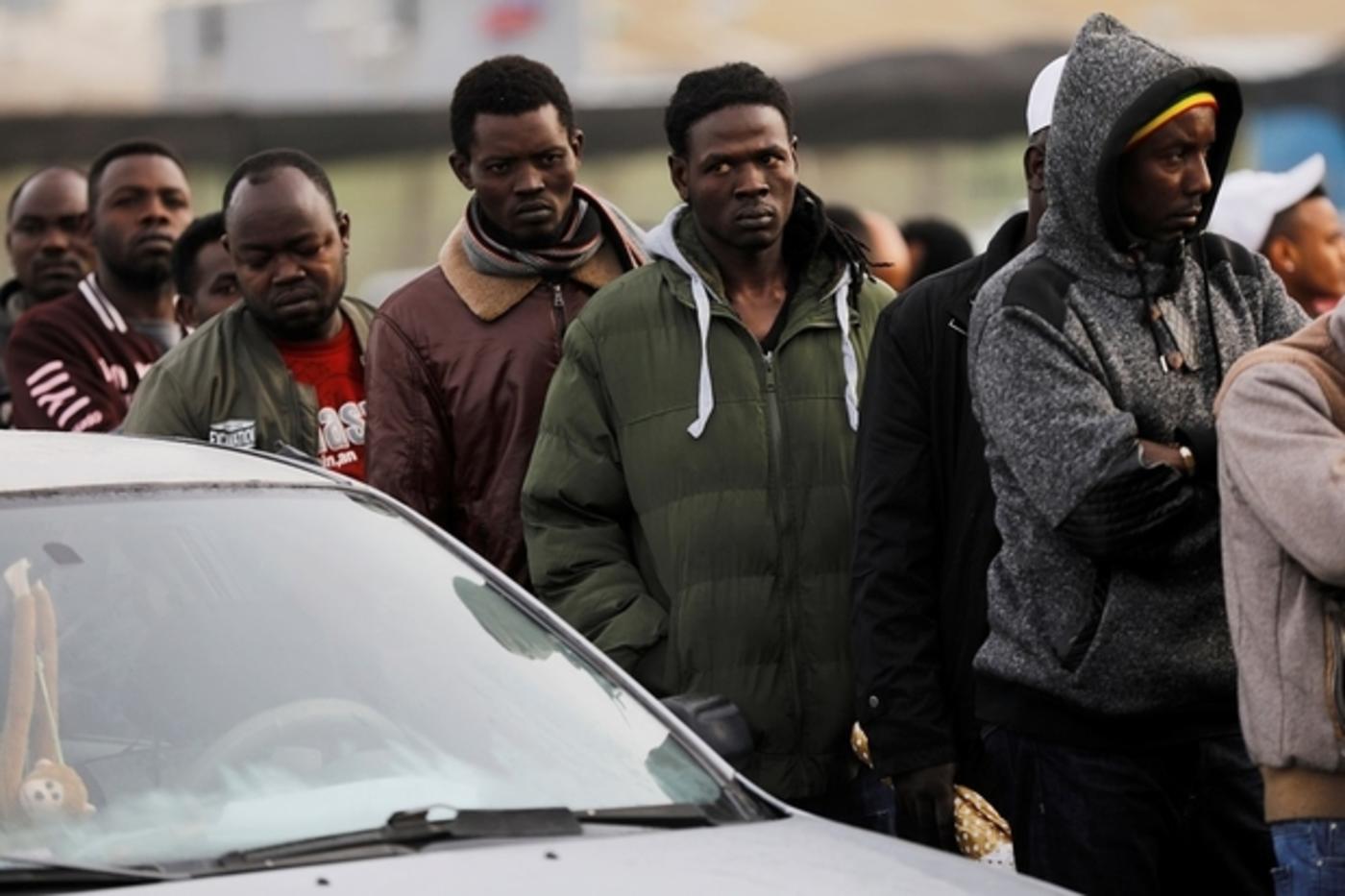 The Israeli government has scrapped plans to deport tens of thousands of African migrants.

The government informed the High Court of Justice on Tuesday that it decided to U-turn on its original plans after failing to secure a deal to deport the African asylum seekers to a third country.

"At this stage, there is no possibility of implementing involuntary deportations to a third country," a statement said.

"Therefore, as of April 17, 2018, (the state) has ceased to hold hearings as part of the deportation policy, and no more deportations decisions will be made at this time."

The statement added that existing deportation orders were also cancelled and that migrants with expired temporary residency permits will be able to get their visas renewed.

This latest development marks a significant setback for the Israeli government, which has attempted to expel asylum seekers, mainly from Eritrea and Sudan.

It also comes as a victory for activists who have criticised attempts by the government to deport African migrants.

The Israel-based Hotline for Refugees and Migrants group welcomed the news and described Israel's deportation policies as a "moral failure".

"Forced deportation should never have been an option, and we are relieved to see that other countries were not willing to participate in Israel's plans to forcibly deport asylum seekers," the group said in a statement on Facebook.

"Once again we call on the state of Israel to take this opportunity to change direction and adopt a real plan that involves absorbing the 36,000 asylum seekers who have lived in Israel for 6-12 years."

The United Nations condemned Israel's initial plan to deport its African asylum seekers as being unsafe and poorly executed.

Israel considers most of the 35,000 African migrants to be "infiltrators" and claims it has no legal obligation to keep them.

Thousands live in poor neighbourhoods in Tel Aviv where local working-class Jewish residents have complained about their presence.