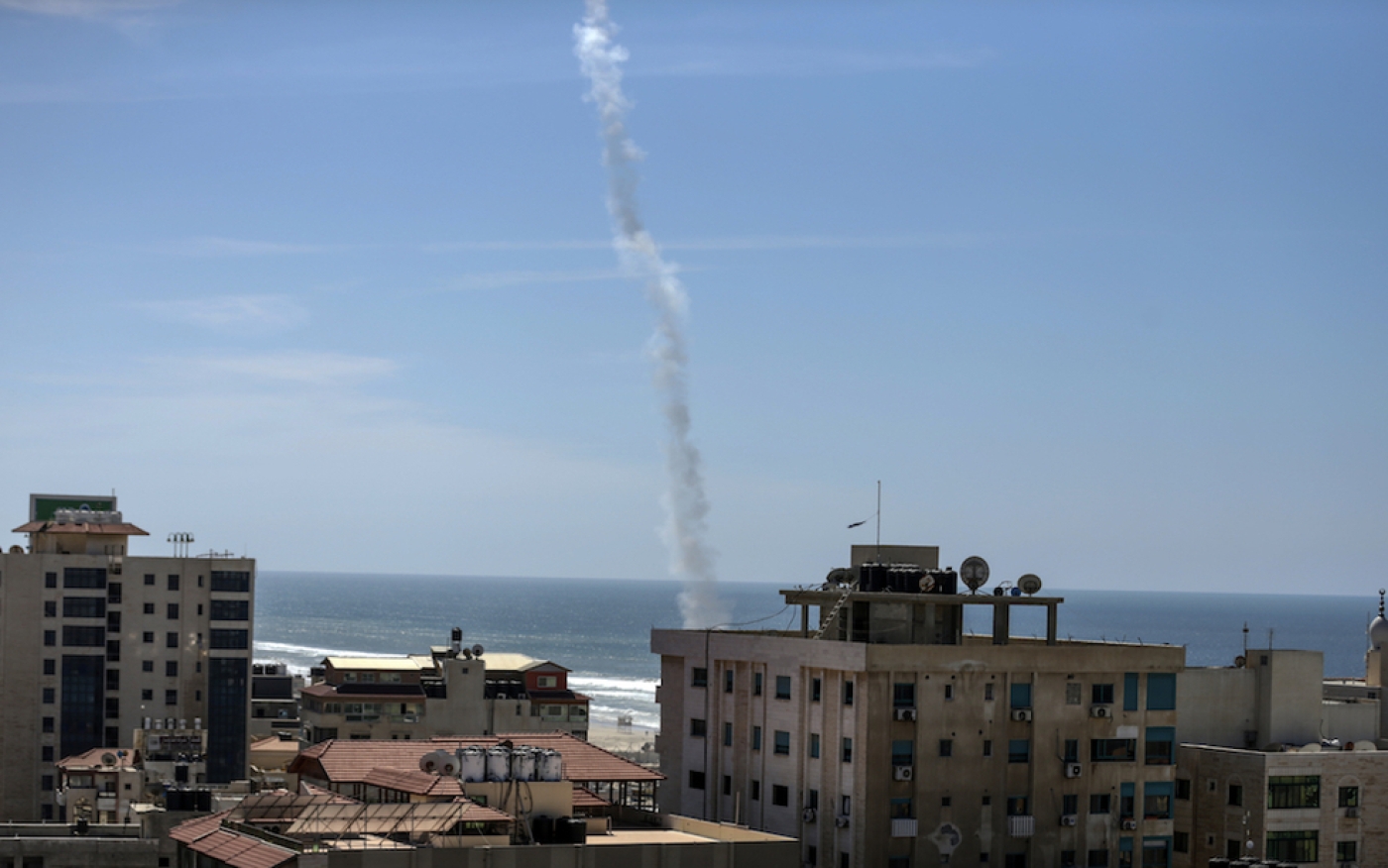 An Israeli tank struck two Hamas positions in the Gaza Strip late Sunday after bullets were fired from the Palestinian enclave, the Israeli army said.

Two observation points belonging to the armed wing of the Islamist movement were struck in the northern part of the enclave, the army said.

Palestinian security sources said there had been no casualties.

It was the second night in a row that Israel had struck the coastal territory.

The strikes came ahead of a planned protest on Friday in which Palestinians have been urged to camp along Gaza's border with  Israel.

On Sunday night Israel's Iron Dome missile defence system was activated and sirens sounded near the border, but it later turned out these were false alarms.

The army said it was investigating why the systems turned on, but said "unusual machine gun fire towards Israel was identified."

Israel is wary of Friday's planned protests to mark Land Day, which commemorates the death of six unarmed protesters in 1976.

The protest is expected to grow from then until around 14 May, the date the United States is set to inaugurate its capital in Jerusalem. 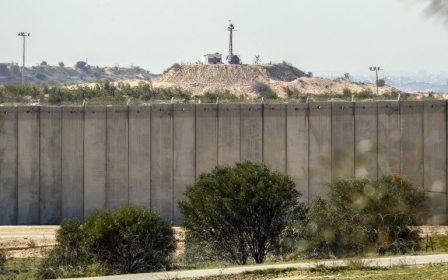