'The sniper failed. I was only injured,' says Gaza resident Tamer Abu Daqqa, who said he did not constitute a threat when he was shot 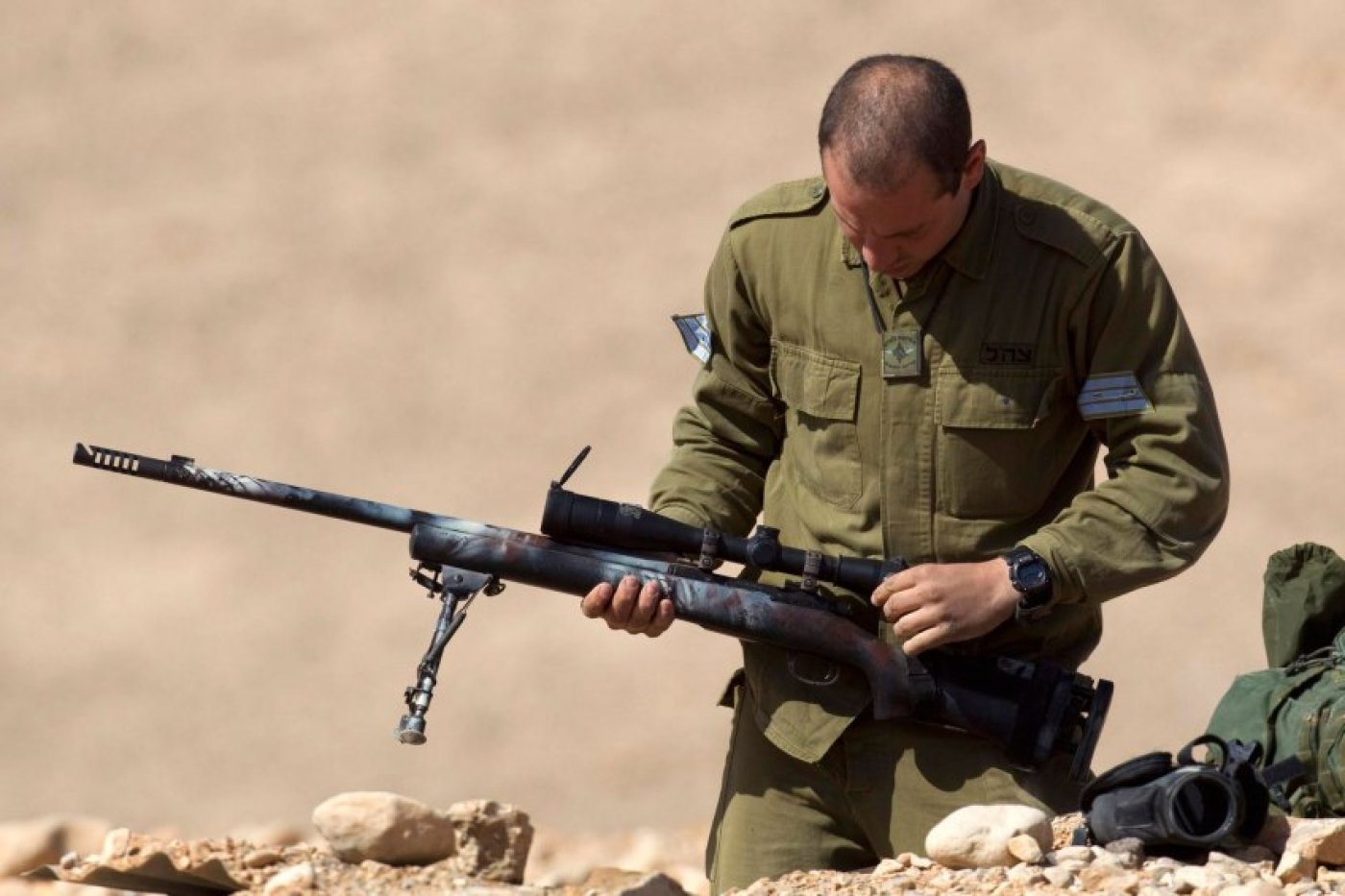 An Israeli sniper who shot a Palestinian on the border with Gaza has been cleared of wrongdoing by a military inquiry, but those who filmed him and cheered at his shot are to be disciplined.

The footage from last Friday was shared online, sparking further denunciation of the Israeli army's open-fire rules against Palestinians.

According to Israeli newspaper Haaretz, the Israeli army cleared the sniper of wrongdoing in a preliminary inquiry into the incident, but said the soldiers filming and heard cheering in the video would face "disciplinary proceedings”.

"As for the unapproved filming of an operational incident, distribution of the filmed material and the expressions heard in it, it should be noted that this is not the spirit and the level of restraint expected from IDF (the Israeli army) soldiers and it will be handled appropriately on a disciplinary level,” Haaretz quoted the findings of the inquiry as stating.

As of publication time, the Israeli army had not responded to a request for comment from Middle East Eye on when such disciplinary proceedings would take place, nor on the kind of disciplinary measures typically implemented in similar cases.

Tamer Abu Daqqa, 28, said he recognised himself in the video, which was filmed on 22 December in southern Gaza, particularly due to the red jacket he was wearing.

AFP could not independently verify Abu Daqqa's claim, but separate footage from that day shows him in hospital after being shot in the leg, which is still in plaster four months after the incident.

Abu Daqqa said he had thrown stones at Israeli soldiers over the border during the day, but denied being armed or posing any threat at the time of the gunshot.

"When they shot me I was not throwing stones. I was yelling to friends near the fence to leave and go back to our homes," he told AFP at his home in Khan Younis in the southern Gaza Strip.

The Israeli army said a single bullet was fired toward the Palestinian "suspected of organising and leading this incident while he was a few metres from the fence," wounding him in the leg.

In the footage of the incident, voices can be heard discussing opening fire on Palestinians walking on the other side of the border fence.

A soldier then opens fire on one of the Palestinians, knocking the person to the ground.

"Wow. What a video! Yes! That son of a bitch," one of the voices behind the camera exclaims in Hebrew.

"In the video they say they killed me," said Abu Daqqa.

"The sniper failed. I was only injured."

Israeli Defence Minister Avigdor Lieberman praised the sniper, but criticised the soldier who filmed the incident.

Israel's military on Tuesday confirmed the authenticity of the video, but alleged the shooting followed "riots” and warnings from troops.

Palestinians have long accused the Israeli army of fostering impunity among soldier. Israeli NGO B’Tselem has estimated that 97 percent of complaints levied by the organisation against Israeli soldiers over violent acts targeting Palestinians did not lead to an indictment.

The incident took place during protests in Gaza sparked by US President Donald Trump's controversial recognition of Jerusalem as Israel's capital, which enraged Palestinians who saw the move as proof of the American administration’s bias in favour of Israel.

The video came at a highly sensitive time for Israel's military, which has faced mounting criticism over its use of live fire in Gaza Strip, where at least 31 Palestinians have been killed and hundreds injured since late March while participating in the "Great March of Return".

Demonstrators in the besieged enclave, where almost 1.3 million of the small territory’s two million inhabitants are refugees, have been demanding their right to return to their pre-1948 homes.

The six-week protest, which began on 30 March marking Palestinian Land Day, is set to end on 15 May - the 70th anniversary of the Palestinian Nakba (Catastrophe), in which more than 750,000 Palestinians were forcibly displaced by Israeli forces in 1948 Arab-Israeli war.

The European Union, UN Secretary-General Antonio Guterres and others have called for an independent investigation into the killings - which included journalist Yasser Murtaja - during the last few weeks’ protests.

The Abu Daqqa video, though it dates from several months earlier, led to fresh questions about Israel's rules of engagement.

Israeli human rights organisation B'Tselem said earlier this week that shooting incidents similar to what is seen in the video have "occurred hundreds of times over the past few weeks in the Gaza Strip, causing death and injuries."

Abu Daqqa said the video showed the Israelis were "terrorists".

"In the video they laugh at me and insult me. If they were men they would face me without weapons as I faced them," he said.

"I will continue to demonstrate for our land and our rights even if they injure me in every part of my body." 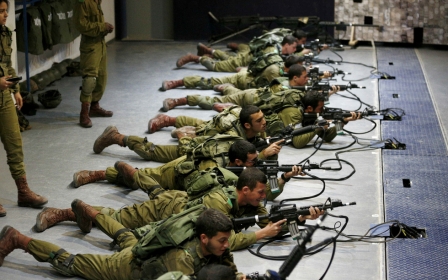 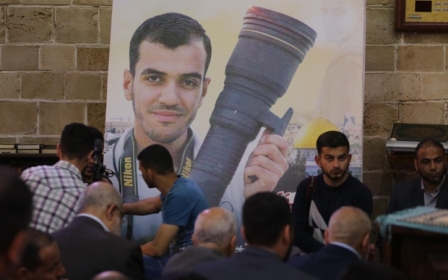