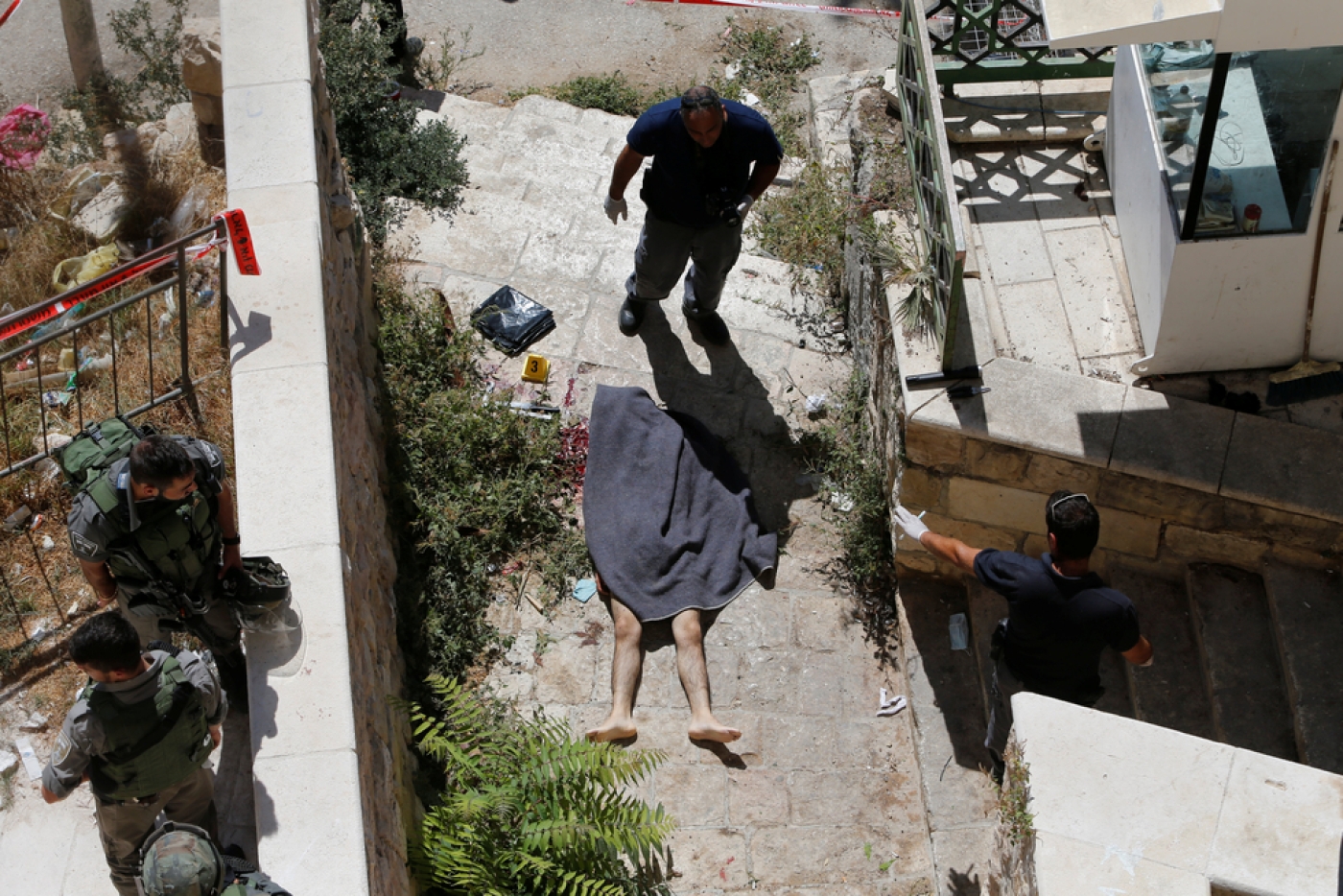 Image of Palestinian assailant who was shot dead (Reuters)
By
Reuters

Israeli security forces shot dead two Palestinians who tried to stab an Israeli policeman in the town of Hebron, a flashpoint in the occupied West Bank, the Israeli police said on Monday.

Palestinian street attacks that began nearly a year ago had largely waned in recent months, but a series of assaults since Friday have raised fears in Israel of a new wave of bloodshed in the run-up to the Jewish New Year holiday next month.

On Friday, three Palestinians and one Jordanian were shot and killed by Israeli forces across the occupied West Bank and East Jerusalem.

One of the men was killed on site and the other critically wounded and treated by the Israeli forces, after arriving to the hospital in Jerusalem he died, police said.

The incident occurred near the Tomb of the Patriarchs, a site holy to Jews and Muslims, who refer to it as the Ibrahimi Mosque.

At least 216 Palestinians have died in violent incidents since October in the West Bank, East Jerusalem and the Gaza Strip.

Of them, 145 were identified by authorities as assailants while others were killed during clashes and protests.

Palestinians, many of them acting alone and with rudimentary weapons, have killed at least 33 Israelis and two visiting Americans in attacks that have waned in recent months.

Palestinians have accused Israel of using excessive force and say some of those killed posed no threat or had no intention of attacking anyone. In some cases, Israel has opened investigations into whether excessive force was used.

Palestinian leaders say assailants have acted out of desperation over the collapse of peace talks in 2014 and Israeli settlement expansion in occupied territory that Palestinians seek for an independent state, with East Jerusalem as its capital. 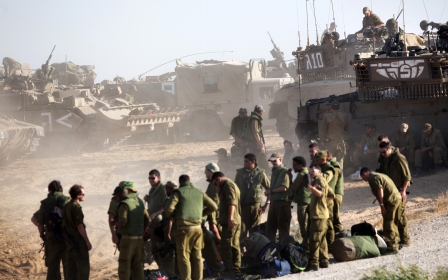