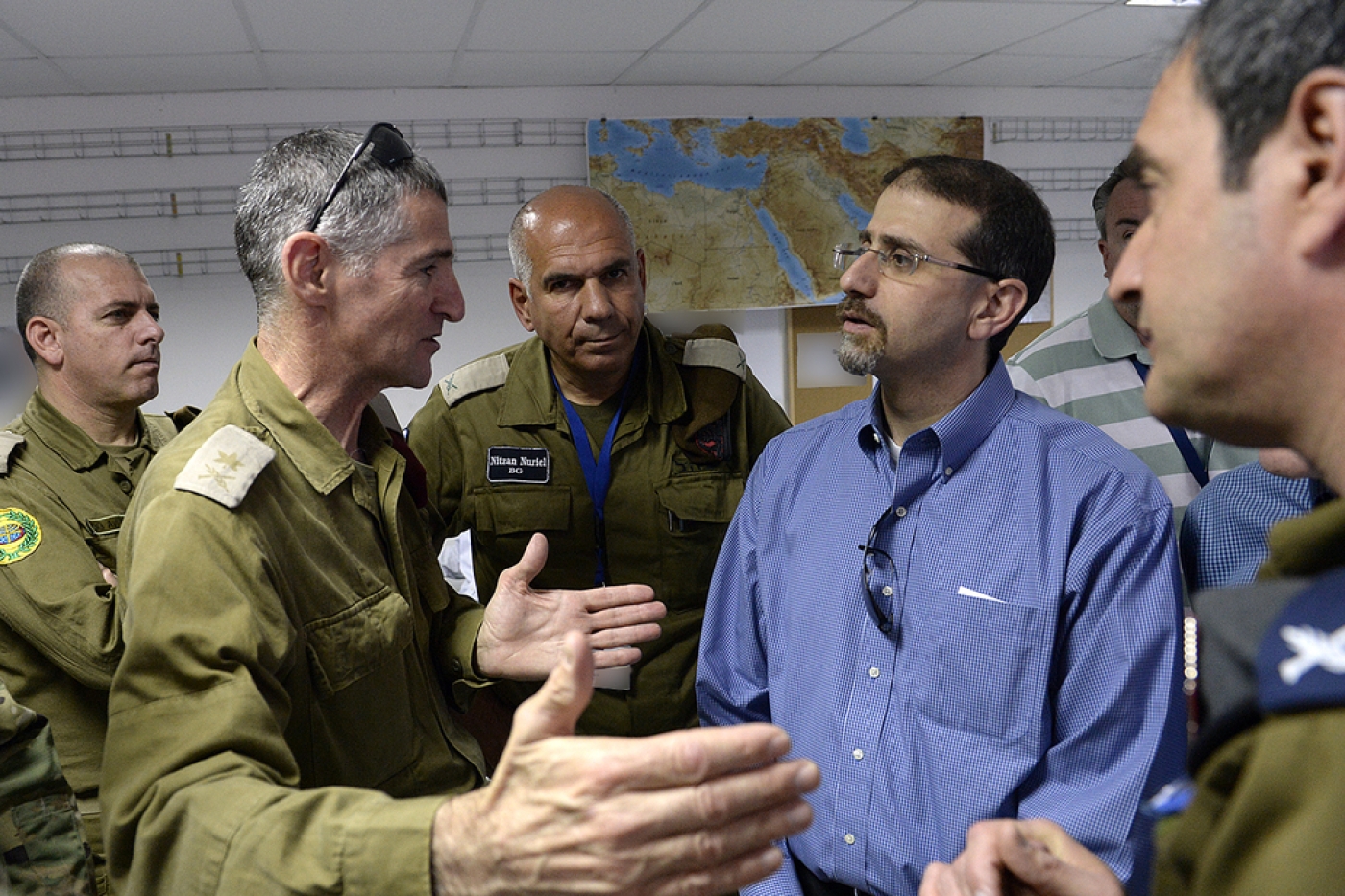 An Israeli army general on Wednesday drew comparisons between 1930s Europe and modern Israeli society, sparking controversy in the country and abroad.

"It's scary to see horrifying developments that took place in Europe begin to unfold here," said Deputy Chief of Staff Yair Golan in a speech during a Holocaust Remembrance Day event in central Israel, as reported by the Jerusalem Post.

"If there's something that frightens me about Holocaust remembrance it's the recognition of the revolting processes that occurred in Europe in general, and particularly in Germany, back then – 70, 80 and 90 years ago – and finding signs of them here among us today in 2016."

"The Holocaust, in my view ... must bring us to conduct some soul-searching as to the responsibility of leadership and the quality of our society. It must lead us to fundamentally rethink how we, here and now, behave towards the other."

Golan also indirectly referenced an Israeli soldier who was videotaped shooting and killing a subdued Palestinian attack suspect at point-blank range in what some have termed an "execution". The soldier avoided a murder indictment and is being tried for manslaughter.

"Improper use of weapons and violating the sanctity of arms have taken place since the IDF's founding," he said. "The IDF (Israeli army) should be proud that throughout its history it has had the ability to investigate severe incidents without hesitation."

"The deputy chief of staff made a mistake and he must correct it immediately," he said, "before Holocaust deniers ... raise these erroneous words as a standard, before our soldiers will be compared to Nazis, God forbid, with legitimisation from high above".

Some Israeli Twitter users condemned Golan for his comments, saying he was "forgetting the lessons of the Holocaust," according to the Jerusalem Post.

Golan's remarks come after a series of suspensions within the UK's Labour Party over accusations of anti-Semitism. In one instance, Labour councillor Shah Hussain was suspended after comparing Israeli officials to Nazis.

Critics of the suspensions were quick to connect the two incidents on Twitter.

I call on the @UKLabour Party to immediately suspend Israeli General Yair Golan for comparing Israel to Nazi Germany https://t.co/2cD7gECOEU

Golan's remarks came after Deputy Knesset Speaker MK Oren Hazan on Monday called on Prime Minister Benjamin Netanyahu to summon the British ambassador over the allegations of anti-Semitism in the Labour Party. 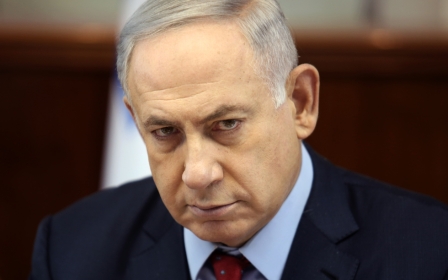