Uri Ariel, of the Jewish Home party, toured the Al-Aqsa compound, ending a longstanding ban on such activity 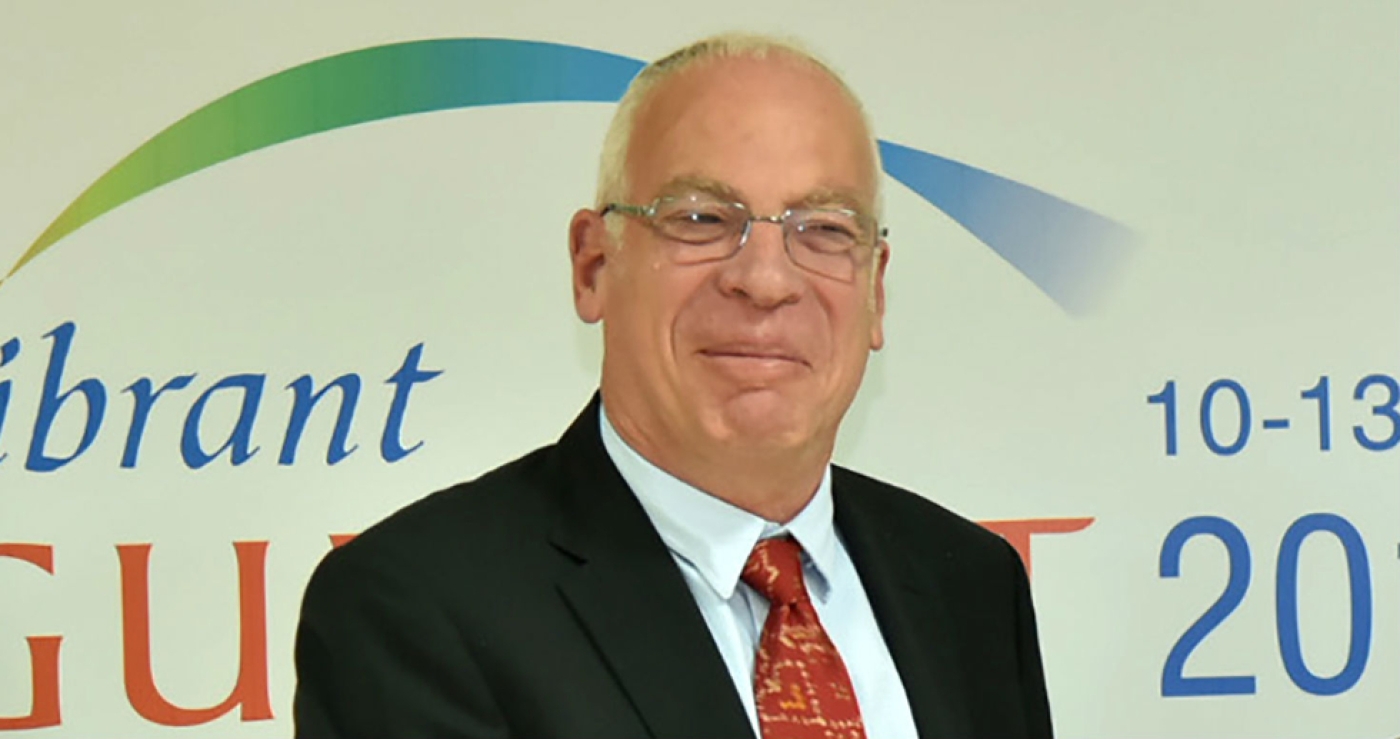 An ultra-nationalist minister in Israeli Prime Minister Benjamin Netanyahu's government visited the ultra-sensitive Al-Aqsa compound (known to Jews as the Temple Mount), ending a longstanding ban on such activity.

Agriculture Minister Uri Ariel, of the Jewish Home party, toured the compound housing the Al-Aqsa mosque and the Dome of the Rock without any reported incident on Sunday.

Israeli police regularly bar Muslim men under a certain age from entering al-Haram al-Sharif, the third-holiest in Islam after Mecca and Medina, to pray.

The site, located in occupied East Jerusalem, is holy to Muslims, Jews and Christians.

Images posted on the right-wing news site Arutz Sheva showed Ariel with the golden-topped Dome of the Rock behind him.

Sharren Haskel, a lawmaker from Netanyahu's Likud party, also made the pilgrimage on Sunday.

"I am so excited to really get here and to feel the place which is the most holy to us, as a people, as a culture, faith and history."

Netanyahu barred ministers and legislators from entering the flashpoint compound in October 2015 and only a handful of exceptions have been allowed since then.

The ban was meant to help calm unrest that had erupted in part over Palestinian fears that Israel was planning to assert further control over the compound.

A statement on the Israeli parliament website says visits are being allowed to resume under certain conditions, including making the request 24 hours in advance to allow coordination with police, the AFP news agency reported.

They would also be limited to no more than one visit every three months, Israeli media reports said.

Israel seized East Jerusalem from Jordan during the 1967 Six-Day War and later annexed it. The move was illegal and never recognised by the international community but Israel declared the city its undivided capital.

US President Donald Trump's decision in December last year to move the US embassy to Jerusalem and recognise the city as the capital of Israel fulfilled a campaign promise but has dismayed Palestinians and other countries as a blow to any peace efforts.

Scores of Palestinians were killed by Israeli forces in protests following the opening of the embassy in May.

The Palestinians see East Jerusalem as the capital of their future state.