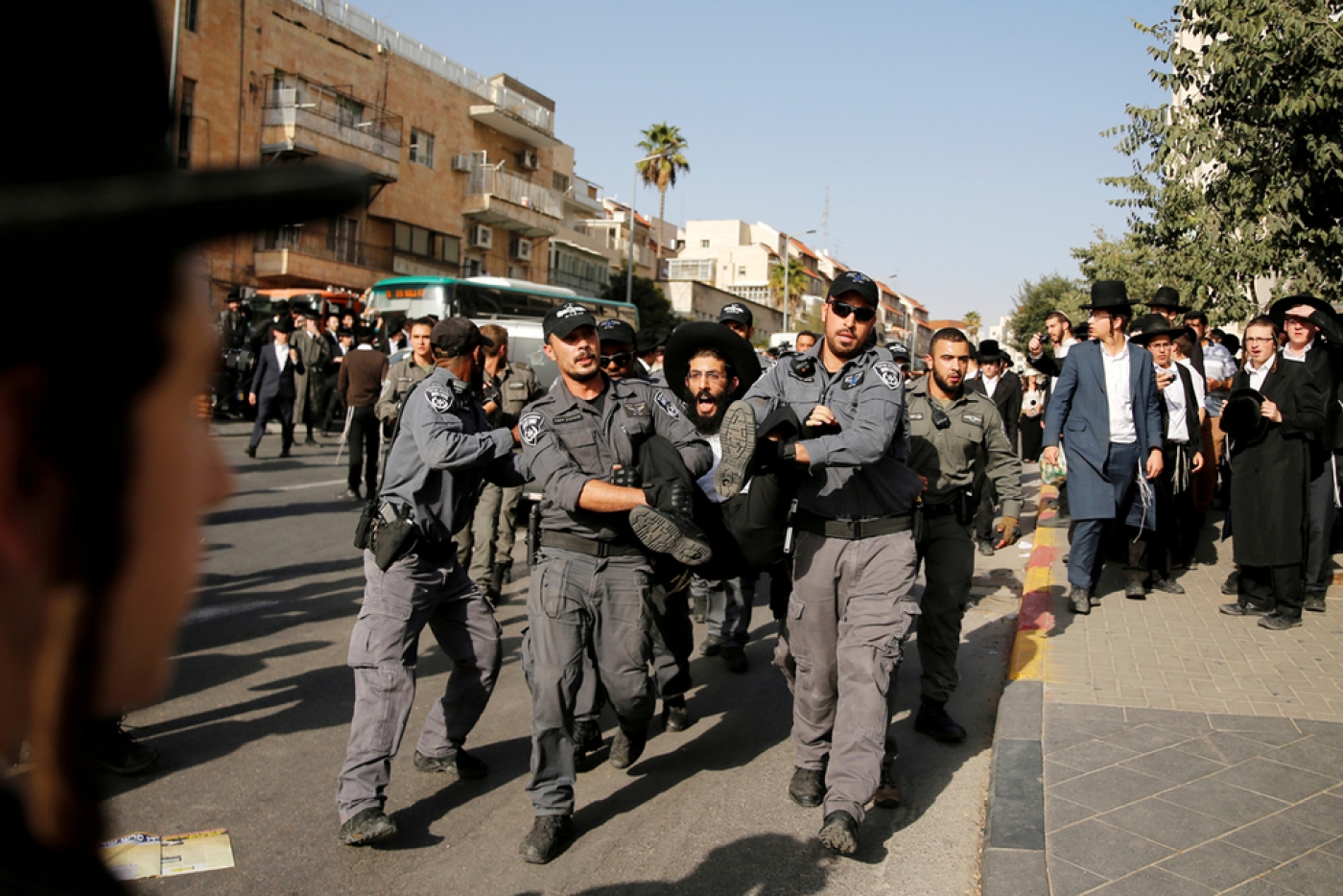 Several thousand ultra-Orthodox Jews blocked a major intersection in central Jerusalem on Thursday to protest against efforts to force them to serve in the Israeli military like their secular compatriots.

There were simultaneous disturbances in other parts of the city, including the ultra-Orthodox Mea Shearim neighbourhood, where police said the protesters had blocked streets and set fire to garbage bins, using them as flaming barricades.

"Police units mobilised in different areas of Jerusalem to respond to illegal demonstrations by right-wing ultra-religious demonstrators," police said in an English-language statement.

They later said they had arrested 120 demonstrators who were "involved in disturbances and blocked roads and major junctions".

A series of such protests in recent weeks has been spurred by occasional arrests of ultra-Orthodox young men accused of dodging military service.

On Thursday, several thousand men and boys wearing traditional black suits and hats took to the streets of Jerusalem and blocked the key intersection.

Some sat in the middle of the street while others danced and sang. One sign said: "To military prison for the 'crime' of Torah study".

"The state wants to silence all the Jews who want to study Torah," said one man, who looked to be in his 40s and gave his name only as Tzvi.

"Lately they have seen the [ultra-Orthodox] population growing, so they want us to serve in the army and be absorbed into the general population."

Police appeared to be acting with restraint after accusations of excessive force at a recent protest.

Small groups of officers occasionally entered the protest to remove those who appeared to be stirring up the crowd, an AFP journalist reported.

Israeli law requires men to serve two years and eight months in the military upon reaching the age of 18, while women must serve for two years.

Ultra-Orthodox men are exempt from military service if they are engaged in religious study. Those who are not must serve in the military and can be arrested if they refuse.

In September, a decision by Israel's supreme court struck down the law exempting those engaged in study.

However, the court suspended its ruling for one year to allow for preparations for a new arrangement, also giving the government time to pass a new law.

The ruling raises the possibility that the ultra-Orthodox may be forced into service, a highly contentious proposition with political implications.

Ultra-Orthodox parties are a key part of Prime Minister Benjamin Netanyahu's governing coalition and have often acted as kingmakers in Israeli politics.

The ultra-Orthodox are against serving for a variety of reasons. Some do not recognise Israel, believing a Jewish state is not allowed before the coming of the Messiah.

Others argue that seminary study is just as important to Israel as military service, or that ultra-Orthodox soldiers would be confronted with salty language and other irreligious behaviour. 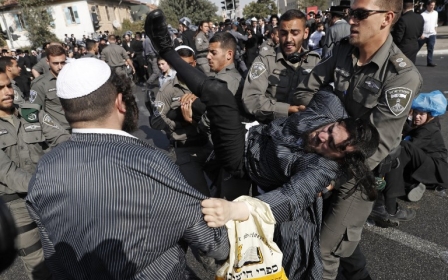 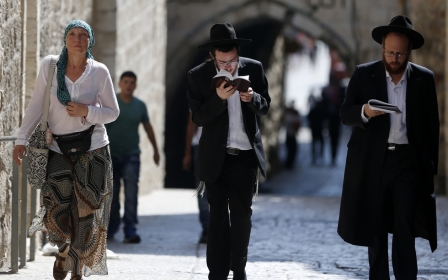 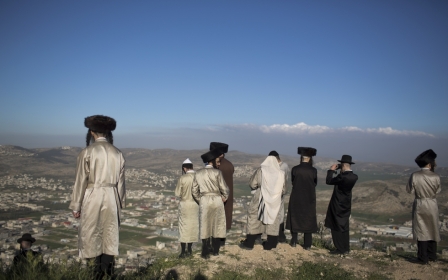