Two members of elite Duvdevan unit also stripped of rank for handgun attack on camel, the video of which was posted on YouTube 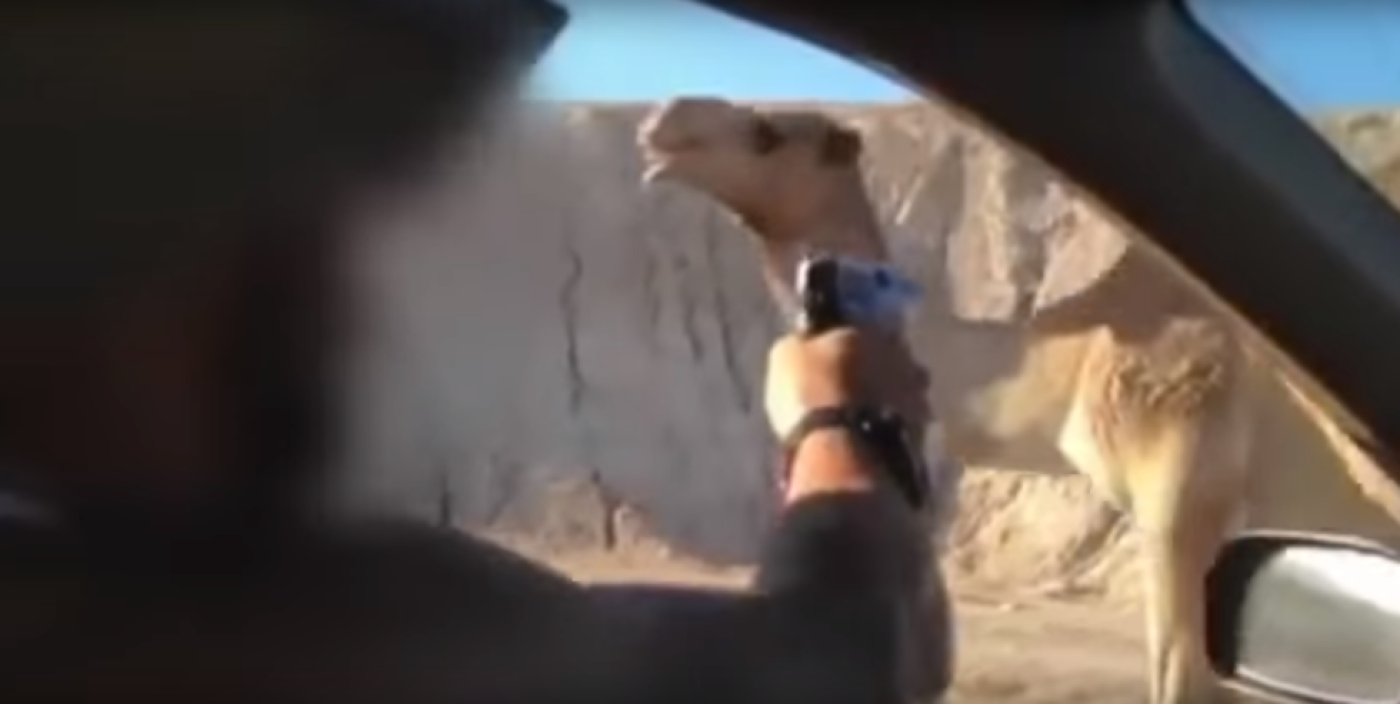 Two elite Israeli soldiers have been jailed for the drive-by shooting of a camel in the West Bank.

One of the soldiers opened fire with a handgun from inside his car as he drove past the animal on a road near the Dead Sea.

The other soldier filmed the shooting, which was posted to YouTube. The camel was found dead on the side of the road.

Both soldiers are from the Duvdevan unit, a covert operations group in the Israeli army.

The pair were arrested in December and an Israeli court order prevents their identification.

Both men were demoted to private.

“The sentence reflects the severity with which the [Israeli military] sees the offence of cruelty to animals, especially when it involves using military-issued weapons," the Israeli army said. 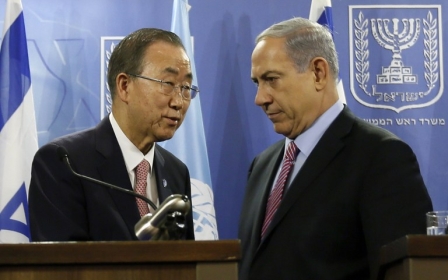 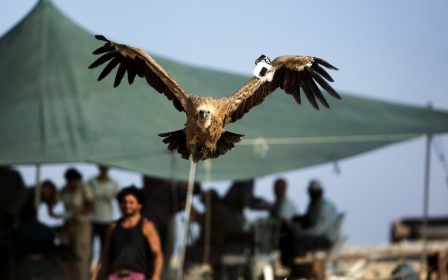 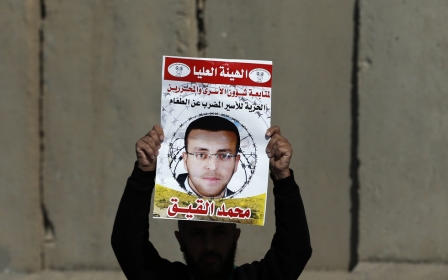