Group says 19-year-old from Bethlehem caused Monday blast, which killed him and wounded 19 others, but Gaza leaders remain silent 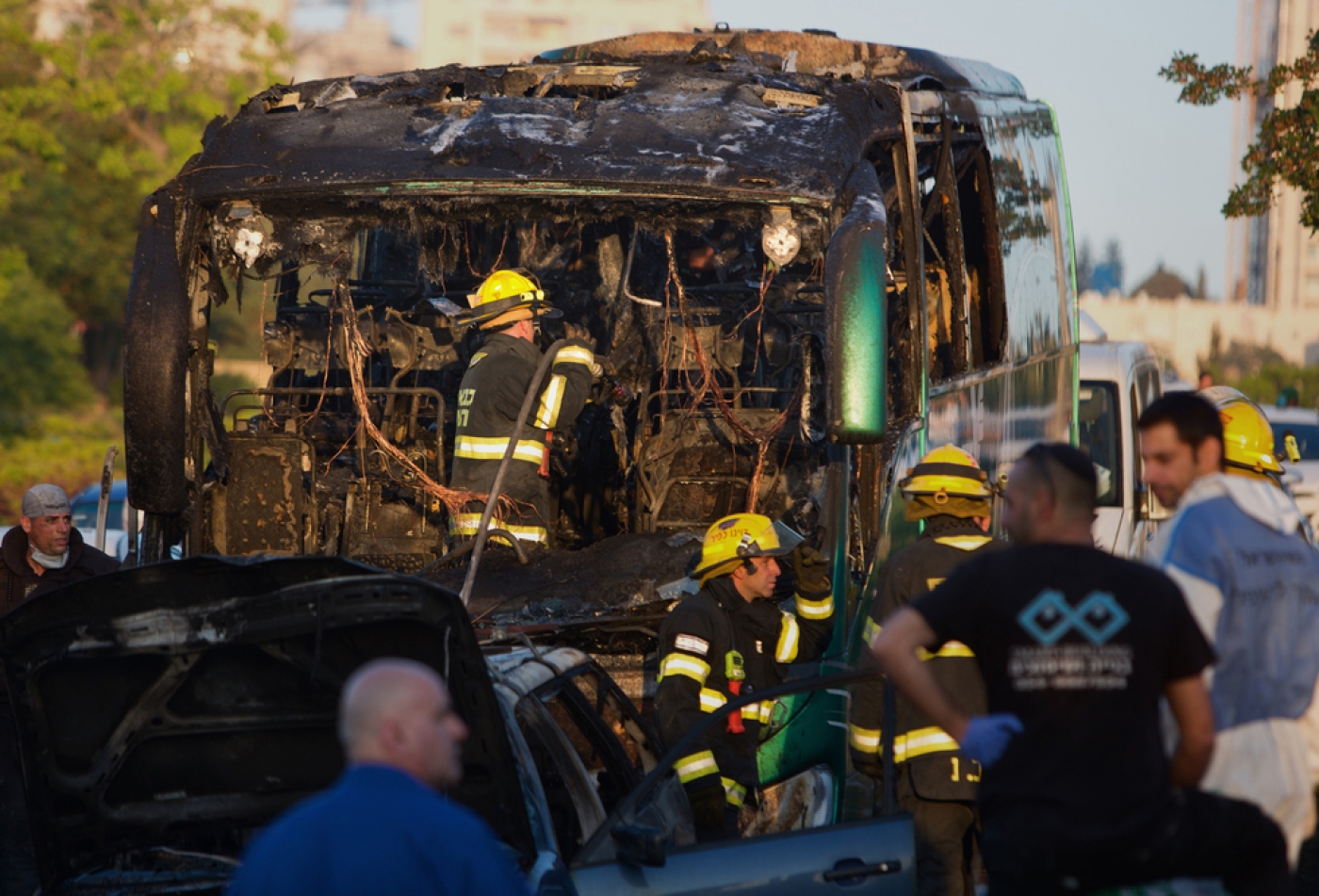 The West Bank branch of Hamas has reportedly claimed it carried out a bus bombing in Jerusalem on Monday that left 20 wounded.

The claim from the Israeli-occupied West Bank on Wednesday came after health officials in Gaza said that a Palestinian man died of wounds suffered in the bombing.

The West Bank branch of Hamas named the dead man as 19-year-old Abdel Hamid Abu Srour, who lived in the Aida refugee camp in Bethlehem.

However, neither Hamas in Gaza nor its leaders abroad published an official acknowledgment of the claim, leading to questions of whether Hamas sponsored the attack or was claiming Abu Srour as an operative after the event.

Israeli authorities have placed a ban on Israeli media reporting details of the attack, and have not commented on the link.

Reports of the attack initially said the explosion could have been caused by mechanical failure. Israeli police later said they suspected a bomb.

According to Haaretz, police sources believe that the explosion was caused by a small device at the back of the bus, which caused a huge fire that spread to a nearby bus and car.

Three people are still in hospital, with moderate to severe wounds suffered in the attack.

The Palestinian news agency Maan quoted a spokesman at Shaare Zedek hospital in Jerusalem as saying Abu Srour lost both legs in the explosion and died of his wounds on Wednesday.

If confirmed, the bus bombing would be the first of its type in years, but such attacks were a feature of the Second Intifada, which lasted from 2000 to 2005.

The Occupied Territories and Israel have experienced a surge of violence since October, with most attacks being carried out by Palestinians with knives. Many of the alleged attackers have been shot dead by Israeli security forces.

More than 200 Palestinians and about 30 Israelis have been killed. 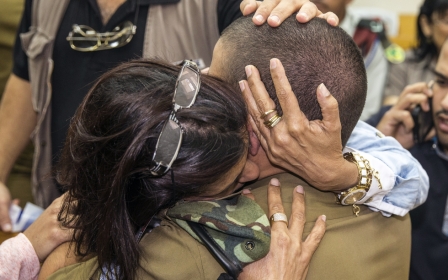