The mayor's visit has stoked tensions around the historic holy site 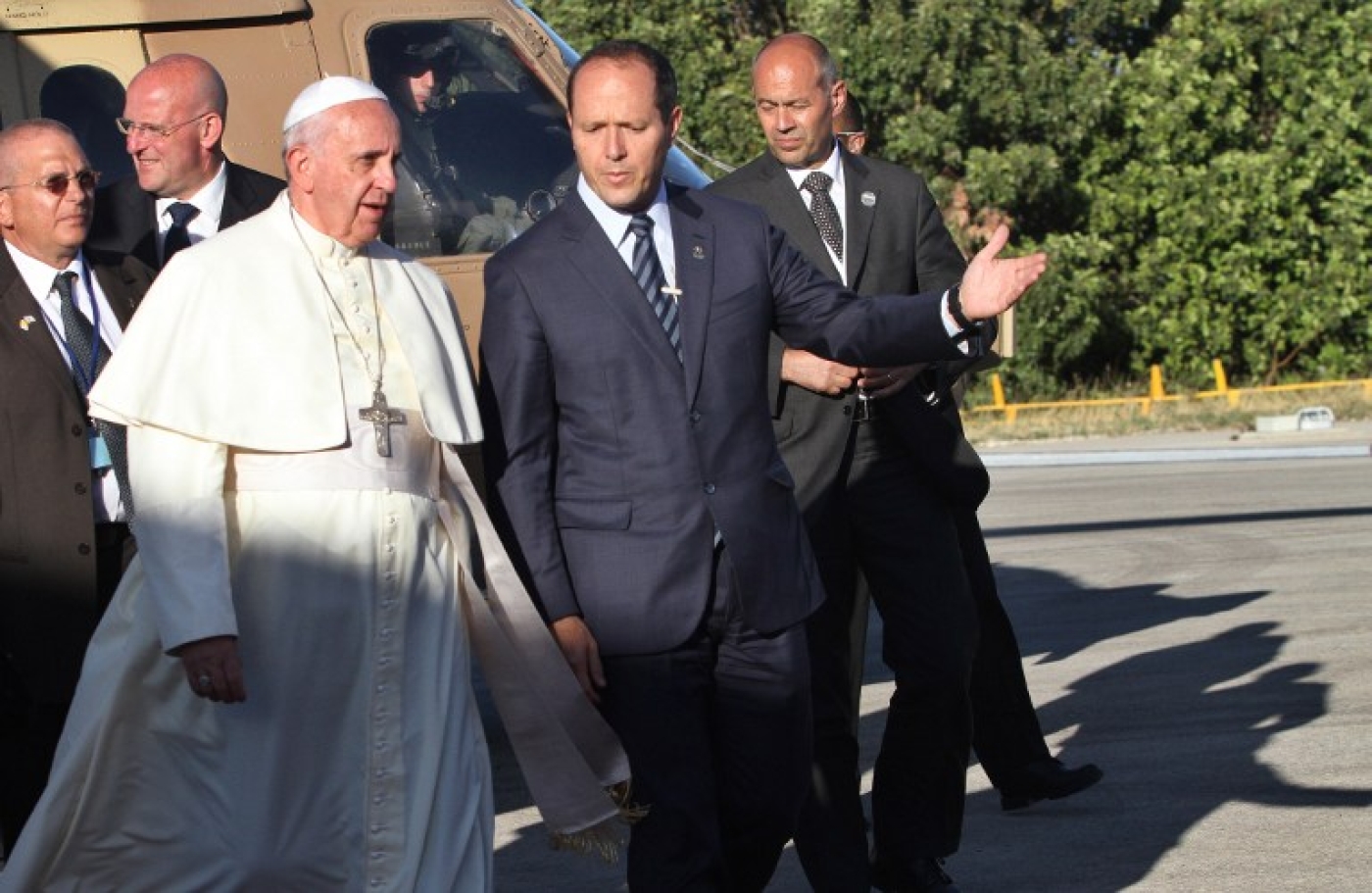 Surrounded by a bevy of security guards and police, Israel’s mayor of Jerusalem, Nir Barkat, toured the courtyards of al-Aqsa Mosque compound in East Jerusalem on Tuesday morning, prompting an angry response from Palestinian officials and fears of wider unrest in the city.

Palestinians fear visits by religious nationalist Israelis such as Barkat, to the holy site, revered by both Muslims and Jews, are an attempt to usurp the site.

"We protest this intrusion. Barakat entered the compound under the Israeli police's protections without permission or a prior request," Sheikh Azzam al-Khatib, head of the Jordan-run Organisation for Muslim Endowments and Al-Aqsa Affairs, told Anadolu Agency.

In recent weeks clashes between Palestinians and Israeli police escorting Israeli settlers into the complex, have multiplied, with police vowing to crack down on violence there.

The plaza is often at the centre of tensions because it is the third holiest site in Islam but also the most sacred place in Judaism known as the "Temple Mount," the site of two prominent Jewish temples in ancient times.

Non-Muslim visits to the compound are permitted and regulated by police, but Jews are not allowed to pray there for fear it could trigger major disturbances, nor do they enter the mosques there.

In September 2000, a visit to the site by controversial Israeli leader Ariel Sharon sparked what later became known as the "Second Intifada" – a popular uprising against the Israeli occupation in which thousands of Palestinians were killed.

Israel pledged Monday to build more than 1,000 new settler homes in Arab east Jerusalem, in a move Palestinians warned was likely to trigger an "explosion" of violence.

The announcement by the office of Prime Minister Benjamin Netanyahu angered the Palestinians who said it would inflame tensions in the eastern sector of the city which has been plagued by almost daily clashes for the past four months.

"The government has decided to advance the planning of more than 1,000 units in Jerusalem -- roughly 400 in Har Homa and about 600 in Ramat Shlomo," a source in Netanyahu's office told AFP.

The source also confirmed Israel was to advance plans "for infrastructure projects in the West Bank," without giving further details.

The news emerged just weeks after hardline settlers took over 35 homes in Silwan, a densely populated Palestinian neighbourhood on the southern edge of the Old City, sparking fury in the West Bank city of Ramallah and condemnation from Washington.

Nabil Abu Rudeina, a spokesman for Palestinian president Mahmud Abbas, said the move was a "dangerous escalation" that could create an "earthquake" in the region.

"Such unilateral acts will lead to an explosion," he said just days after a 21-year-old Palestinian from Silwan rammed his car into a crowd of Israelis, killing an infant and a young woman.

"The Israelification of east Jerusalem is the most provocative act for us as Palestinians, as Muslims, as Christians, as Arabs," he said.