In Jordan, celebrating the pomegranate

For many farming families in northern Jordan, pomegranates - known as 'roman' in Arabic - provide a delicious livelihood 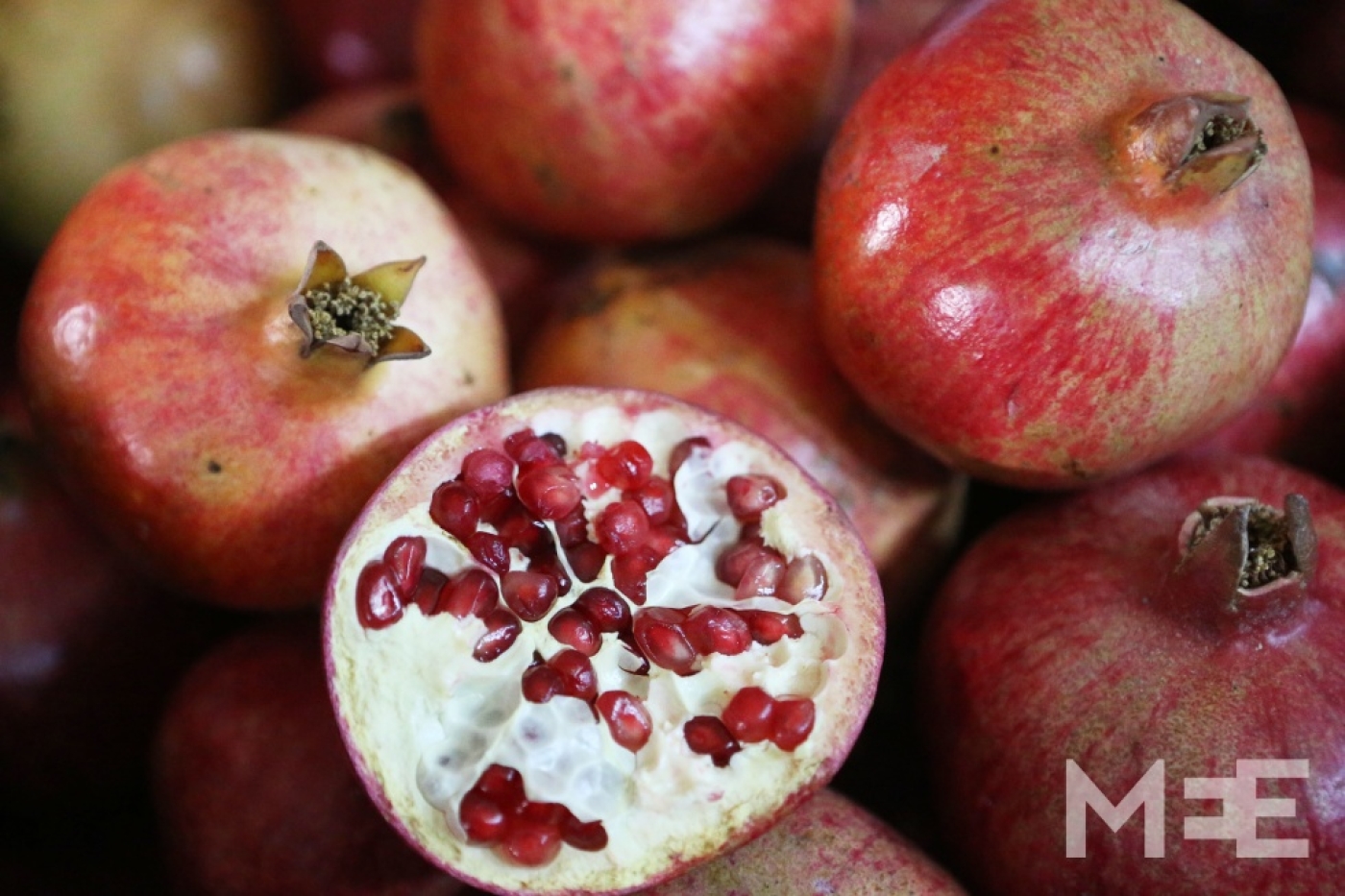 Around Jordan’s northern city, Irbid, as many as 2,800 acres of pomegranate trees blossom each year, turning beautiful orange flowers into nearly 8 tons of luscious fruit.

Known as ‘roman’ in Arabic, the pomegranate constitutes an estimated 11 percent of Jordan’s agricultural production annually.

This month, more than 20 farmers from Irbid celebrated their harvest at the country’s three day 7th Annual Pomegranate Festival which aims to support the farmers to compete in domestic and international trade.

Under a tiny pavilion made of rough cloth to shelter them from the sun, the farmers offer members of the public samples of pomegranate juice and molasses made from the fruit and talk about the role the fruit has played in improving conditions for working families in the area.