Jordan hangs 15 for rape and terrorism in mass dawn execution

Amnesty said the executions, the largest single-day toll since capital punishment was restored in 2014, were carried out 'in secrecy' 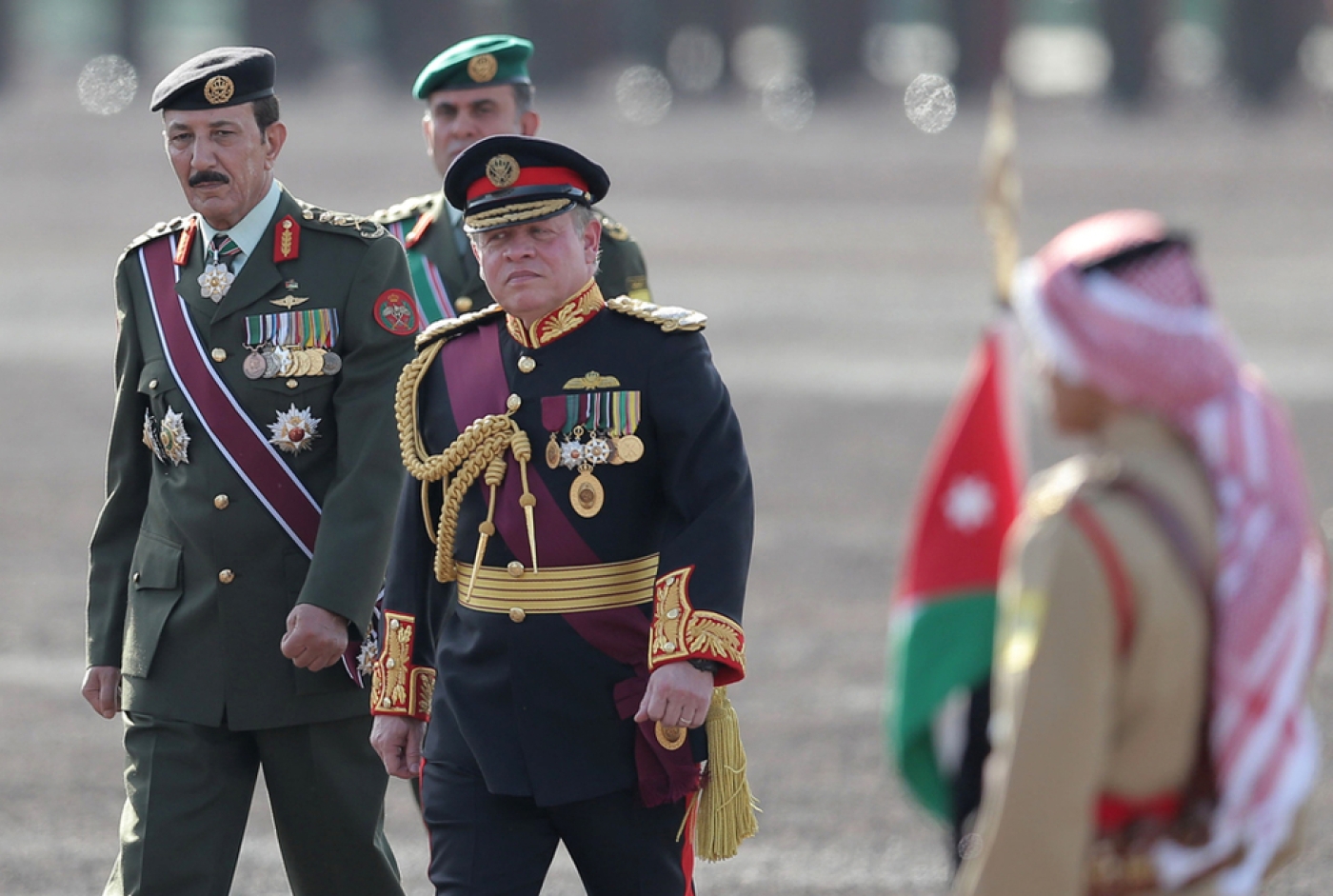 Jordan executed 15 people on Saturday including 10 convicted on terrorism charges ranging from an attack a decade ago on Western tourists to the murder of a writer, a judicial source and the government said on Saturday.

Ten of those put to death had been convicted of terrorism offences and five of "heinous" crimes including rape, government spokesperson Mahmoud al-Momani told the official Petra news agency.

All were Jordanians, and they were hanged in Suaga prison south of the capital Amman.

Human rights group Amnesty International condemned the executions by hanging, saying they were carried out in "secrecy and without transparency".

Hadid said the death penalty was "problematic because in some cases confessions in Jordan were extracted under torture or duress", echoing widespread complaints by human rights activists.

Amnesty said in a statement earlier on Saturday: "Jordan had for years been a leading example, in a region where recourse to the death penalty is all too frequent."

Among the terrorism offences were a 2006 attack on tourists at Amman's Roman amphitheatre which killed a Briton, and a June 2016 attack on an intelligence service base north of the capital that left five agents dead.

They also included the September 2016 murder of Christian writer Nahed Hattar as he stood trial for publishing a cartoon deemed offensive to Islam.

Five of the men executed for terrorism offences were sentenced on 28 December 2016 for belonging to Islamic State.

The men had been arrested in March 2016 after a raid in Irbid in which one police officer and seven suspected militants were killed.

The five executions for non-terrorism offences included one for the murder of a young university student, Nour al-Awdhat, who was found stabbed at a bus stop in 2013 in a case that caused widespread public outcry.

King Abdullah II had said in 2005 that Jordan aimed to become the first Middle Eastern country to halt executions in line with most European nations.

Courts continued to hand down death sentences but they were not carried out.

However, public opinion blamed the policy for a rise in crime, and in December 2014 Jordan hanged 11 men convicted of murder, drawing criticism from human rights groups.

Opinion hardened after the murder by the Islamic State group of captured Jordanian pilot Maaz al-Kassasbeh whose plane had crashed in a militant-held region of Syria in December 2014 while serving with a US-led coalition.

Footage posted in February the following year of him being burnt alive in a cage outraged the public.

She had taken part in a 2005 suicide attack on luxury hotels in Amman organised by IS's forebear, al-Qaeda in Iraq, but her explosives failed to detonate.

According to judicial sources, 94 people remain on death row in Jordan, most of them convicted of murder or rape. 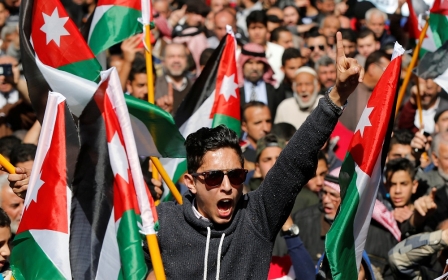 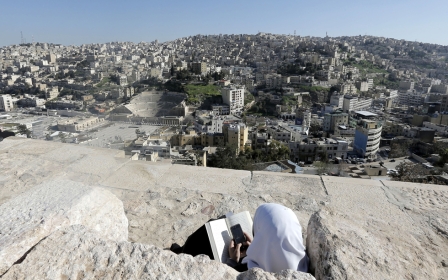 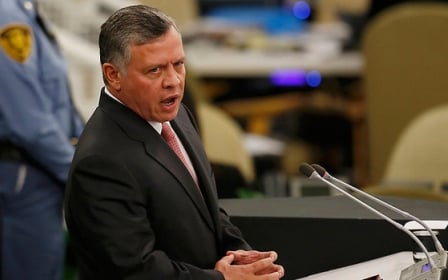