PM will stay on until monarch designates a successor to oversee parliamentary elections on 10 November, as country grapples with Covid-19 surge 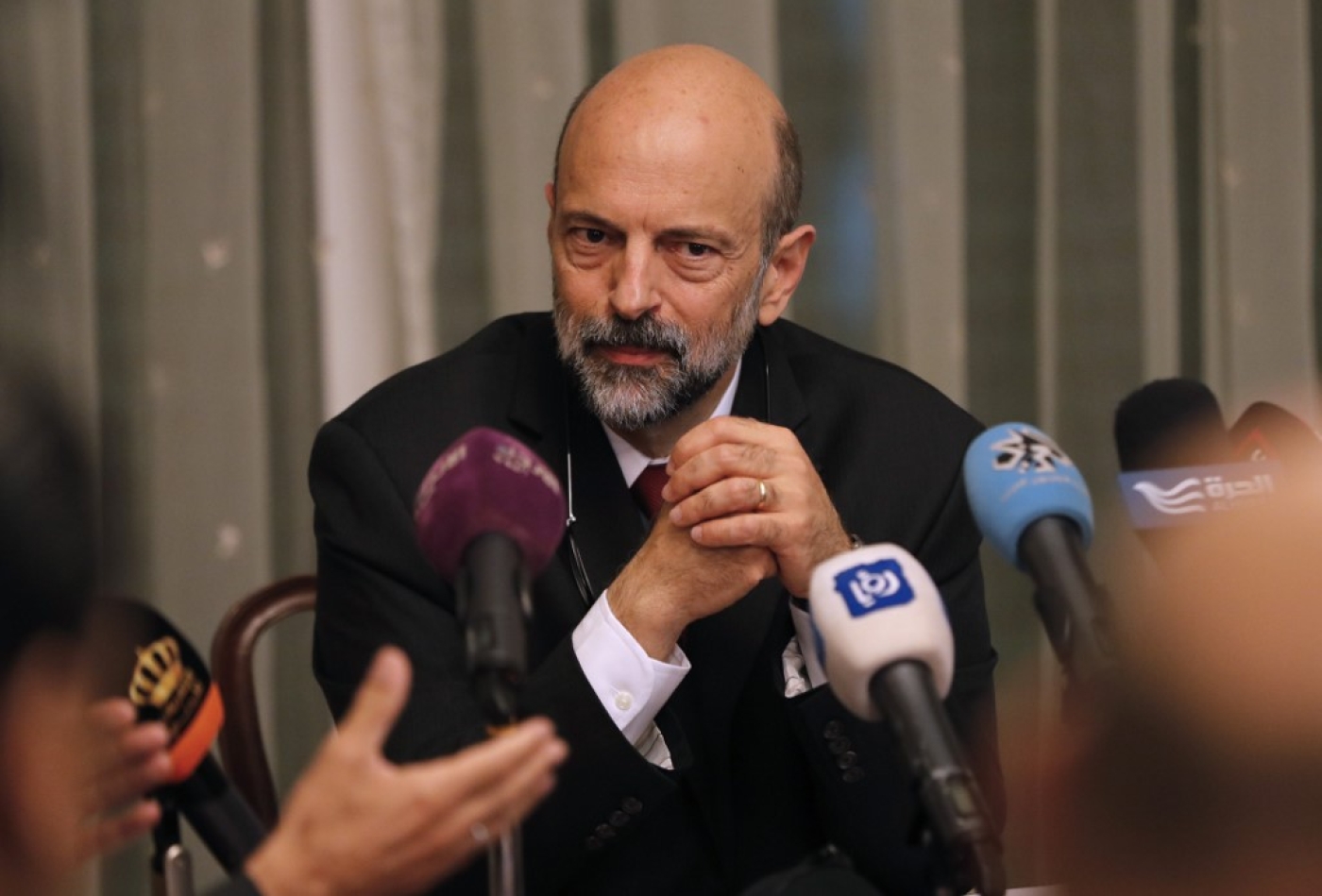 Jordan's King Abdullah on Saturday accepted the resignation of Prime Minister Omar al Razzaz, but asked him to stay on in a caretaker role until he designated a successor to oversee parliamentary elections on 10 November, state media has said.

The monarch dissolved parliament last Sunday at the end of its four-year term, in a move that under constitutional rules meant the government had to resign within a week.

A new government will pave the way for the November vote, as the country grapples with the rapid spread of Covid-19 infections over the past month, for which the last government had been widely criticised. King Abdullah appointed Razzaz prime minister in the summer of 2018 to defuse the biggest protests in years over tax increases sought by the International Monetary Fund (IMF) to reduce Jordan's large public debt.

The monarch told Razzaz in a letter accepting his resignation that mistakes had been made in the handling of the pandemic, echoing medical fears that the healthcare system could come to the brink of collapse if the community spread gets out of control.

The monarch hopes a wider shake-up and a new assembly can ease popular disenchantment over economic hardships worsened by Covid-19 and limits on civil and political freedoms under emergency laws.

Jordan's economy is expected to shrink by six percent this year as it tackles its worst economic crisis in many years, with unemployment and poverty aggravated by the pandemic.

However, the elections will not usher in political reforms because of a law that keeps intact a system that limits the representation of those of Palestinian origin in favour of native Jordanians, who are the backbone of the country's political establishment. 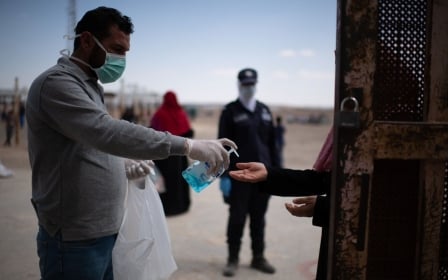 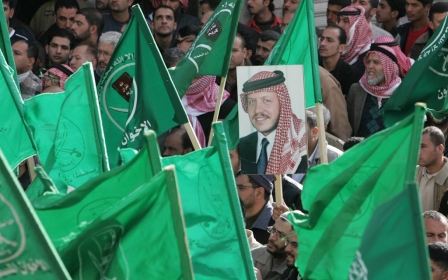