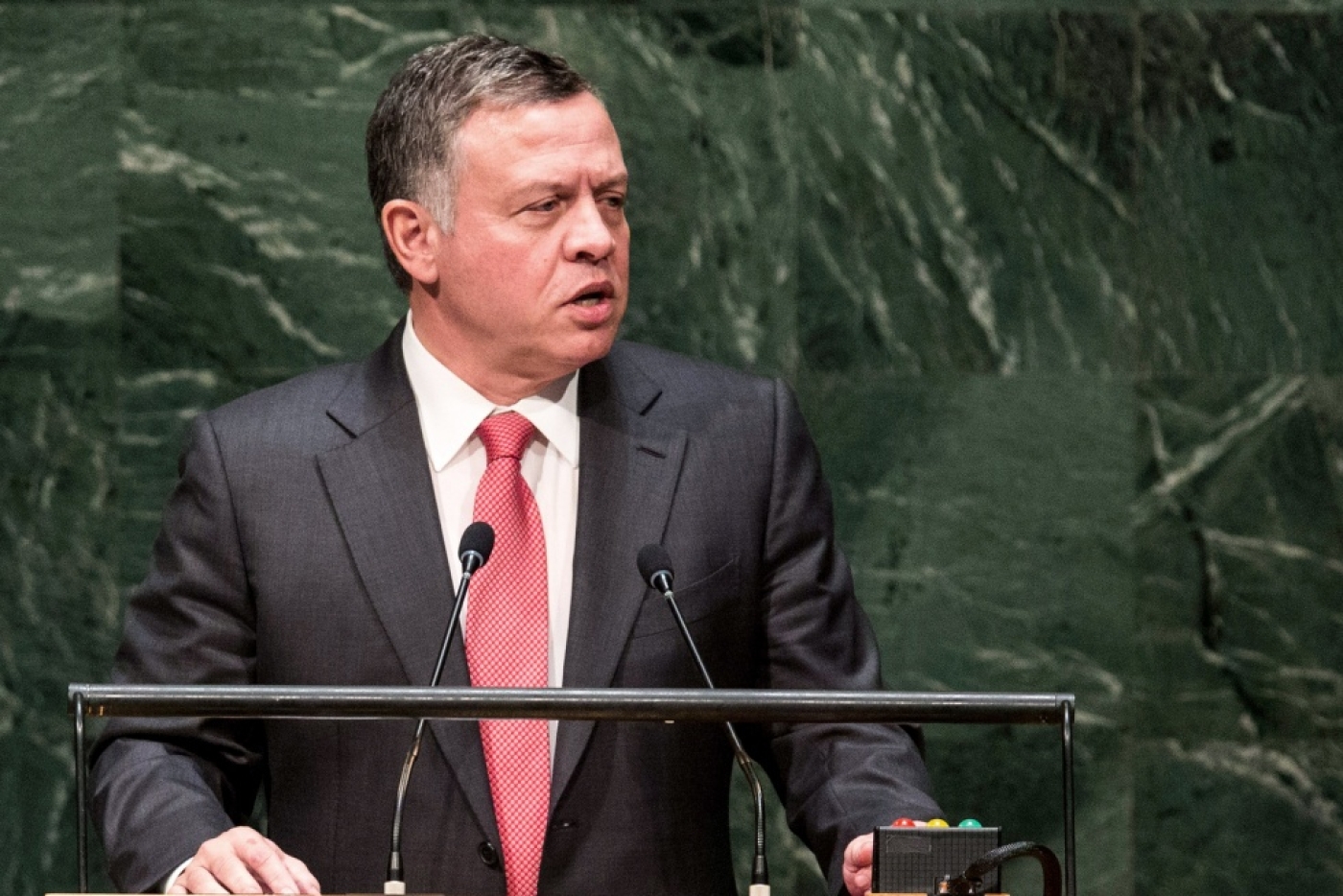 Jordan's King Abdullah II, a key US ally in the fight against militants in Iraq and Syria, called Wednesday for a collective strategy to defeat militants who threaten global security.

"The terrorists and criminals targeting Syria, Iraq and other countries today are extreme reflections of a great global threat," Abdullah told the 193-member UN General Assembly in New York.

"Our international community needs a collective strategy to contain and defeat these groups. My country is at the forefront of this effort."

Jordan is one of five Arab countries to have taken part in US-led air strikes against the Islamic State (IS) group in Syria and Iraq.

Shortly before Abdullah's speech, two US defense officials said Jordanian planes on Wednesday bombed IS on the second day of a US-led air campaign.

"Jordan conducted an air strike overnight," said one of the officials, who spoke on condition of anonymity.

The raid was in addition to a US bombing run announced earlier by the American military's Central Command, the official said.

Jordan would submit a draft resolution to the United Nations that would consider "aberrant" crimes against religious communities in Iraq and Syria as crimes of genocide and crimes against humanity, he said.

The Syrian war has put a huge burden on the small Hashemite kingdom of Jordan.

The country is sheltering nearly 1.4 million Syrians, making it the world's third-largest host of refugees.

The king said the international response to the refugee crisis has not kept pace with need and demanded a "concerted effort" to get aid into Syria and to host countries such as Jordan.

"Those who say this is not our business are wrong. The security of every nation will be shaped by the fate of the Middle East," he said.

"Together we can and must undertake urgent humanitarian and security measures, create durable solutions for today's crises and provide new opportunities for dialogue, reconciliation, prosperity and peace," he added.

Jordan confirmed on Tuesday that it was taking part in the air campaign and four other Arab states have said they are participating: Bahrain, Qatar, Saudi Arabia and the United Arab Emirates.

US officials say Arab coalition aircraft dropped bombs in the first round of strikes launched early Tuesday but have not provided details of each country's role.

Although US aircraft are responsible for the vast majority of strikes on the IS group, the participation of the Arab countries carries symbolic weight and Washington sees it as crucial.

The Arab partners have denounced IS extremists but also deeply oppose the Syrian government led by President Bashar al-Assad, who is backed by Iran.

Apart from the Jordanian raid on Wednesday, a US air strike in the past 24 hours damaged eight IS vehicles northwest of the Iraqi border town of Al-Qaim, officials said.

US aircraft have been bombing IS militants in Iraq since August 8 in a bid to halt an advance by the militants that saw them seize large swaths of territory in Syria and Iraq.

The US bombing runs continued into Wednesday, with four raids bringing the total number of air strikes in Iraq to 198, according to US Central Command, which oversees American forces in the Middle East. Inside Jordan
In Jordan, all refugees are not equal