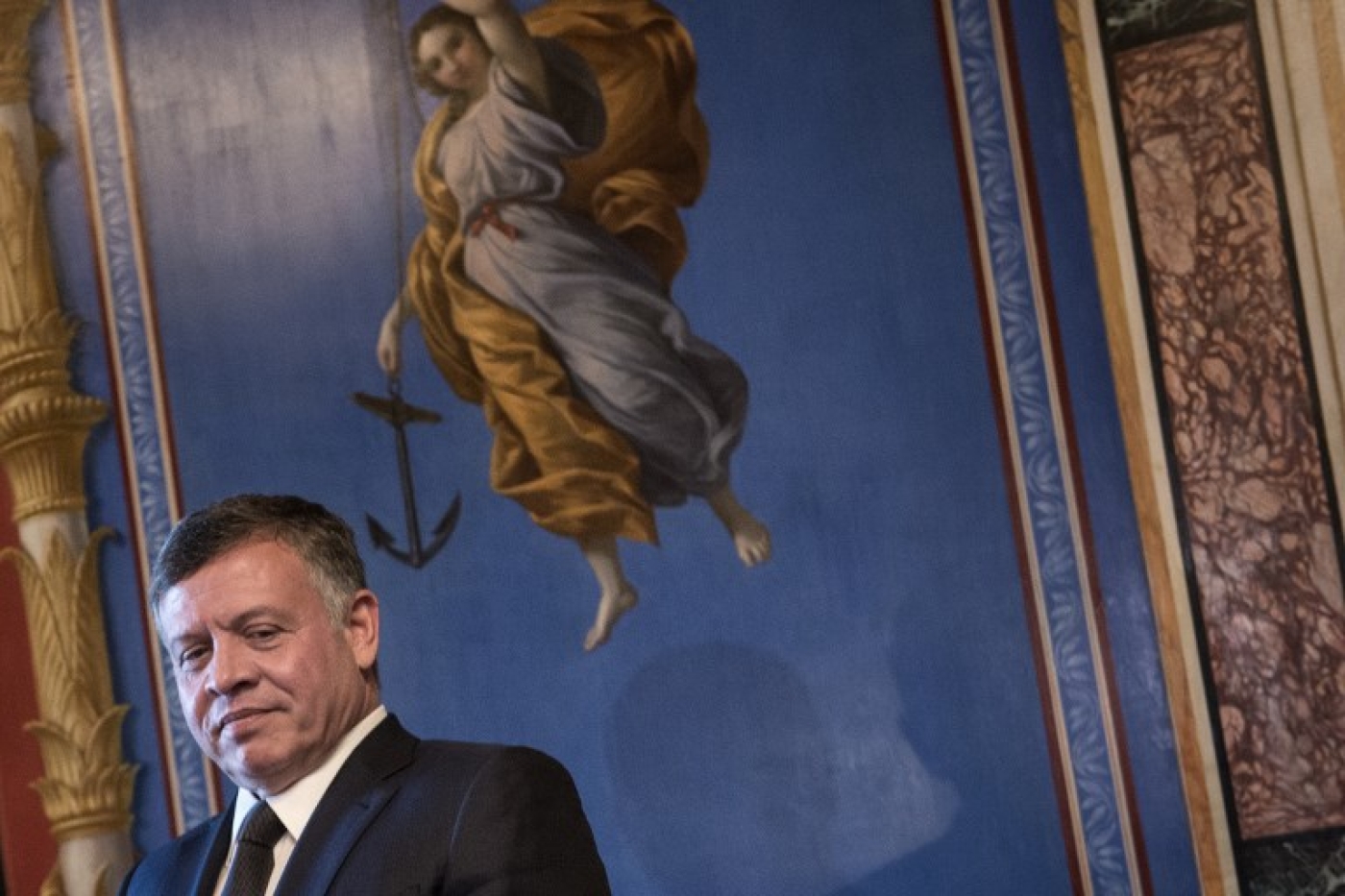 King Abdullah II of Jordan (AFP)
By
MEE and agencies

Jordan has announced plans to build a new city east of the capital Amman in order to ease rising population density and traffic congestion.

The project to build the city some 30 kilometres (18.5 miles) from Amman was part of a drive to stimulate the economy and attract long-term investment, the government said in a statement published on Sunday.

Touted as "environmentally friendly, sustainable and smart", the new city would be built on a major highway that links Jordan to Iraq and Saudi Arabia.

The project was aimed at finding "drastic solutions to rising population density and traffic congestion" in Amman and the northeastern city of Zarqa, said the statement carried by the official Petra news agency.

Amman is home to four million people while 1.3 million make up the population of Zarqa and, according to the statement, their combined populations are due to reach 10 million by 2050.

The project would "invest in clean and renewable sources of energy and water treatment" as well as provide affordable housing, the statement said.

It would be built in five phases with the first one ready by 2030 and the last expected to be completed in 2050.

"State institutions and ministries will be moved to the new city throughout the project's various stages," it added.

The tiny desert kingdom is devoid of natural resources and has been severely affected by wars in its neighbours Syria and Iraq with refugees from both countries seeking haven in Jordan.

The United Nations says Jordan is hosting more than 650,000 refugees from Syria alone, while the kingdom puts their number at 1.4 million. Environment
The Dead River? How the waters of the Jordan run foul
Kieran Cooke 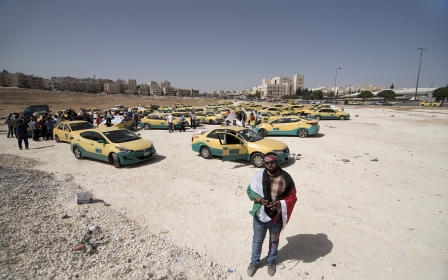