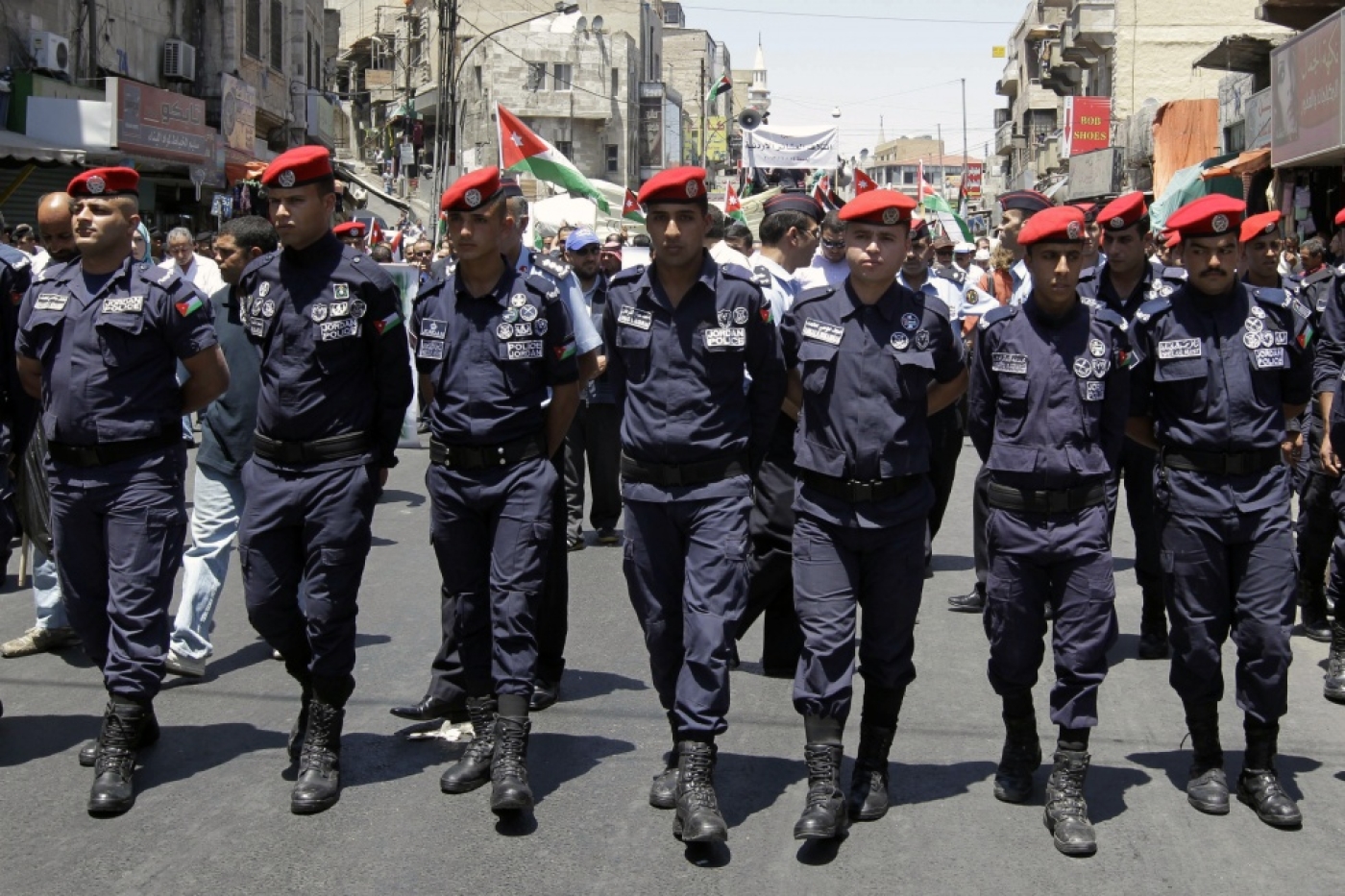 "State security court prosecutors charged the owner and 13 journalists of the Al-Abasiya satellite station with using the internet to carry out acts that would expose Jordanians to acts of aggression," the official told AFP, without elaborating.

The suspects face up to five years in prison if convicted of the charges, filed under the kingdom's anti-terrorism laws.

On Monday, authorities raided the station and arrested Iraqi, Jordanian and Syrian journalists, after Baghdad accused it of "inciting terrorism and sectarian conflicts", Reporters Without Borders (RSF) said, urging their immediate release.

Al-Abasiya, which began broadcasting from Amman four years ago, "has been critical of both the Maliki administration and Iran's alleged meddling in the region", it added.

It was not disclosed what the station had broadcast that was considered to be offensive to Iraq, or dangerous to Jordan.

"Al-Abasiya was inciting terrorism and affecting Jordan and other countries," he said.

RSF said the Iraqi authorities had initiated legal action against several other Iraqi satellite television stations for allegedly inciting violence and sectarianism in their broadcasts from Jordan.