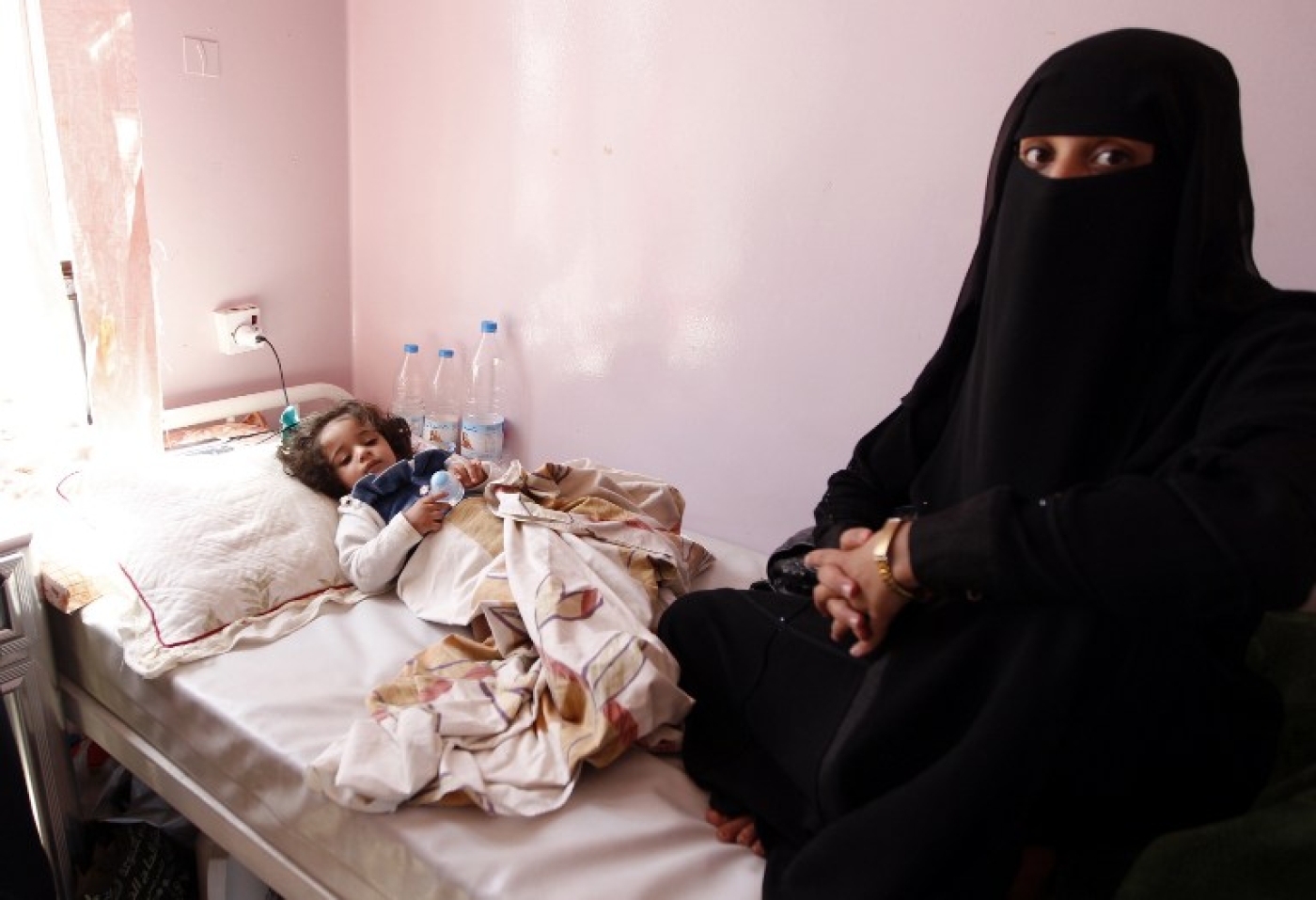 The talks were taking place as the World Health Organisation (WHO) announced a sharp increase to more than 4,000 cases of cholera in the country a little more than a month after the outbreak of the disease was first announced.

ONA news agency said Kerry will be in the Gulf sultanate for two days, in one of his last trips as secretary of state before President Barack Obama's administration ends on 20 January.

He is scheduled to hold talks on Monday with Oman's Foreign Minister Yusuf bin Alawi and to meet ruler Sultan Qaboos.

Kerry has been pushing for a settlement of Yemen's deadly conflict, which escalated with the military intervention of a Saudi-led coalition to support the government against Iran-backed Houthi rebels in March 2015.

Oman, one of the few Arab states which have good relations with Iran, has used its links to mediate peace talks between the rebels and Yemen's UN-recognised government of President Abd Rabbuh Mansour Hadi.

It is also the only Arab nation in the Gulf that is not part of the Saudi-led coalition, although it maintains good relations with regional powerhouse Saudi Arabia.

After Oman, Kerry will travel to Abu Dhabi for talks on regional conflicts, including Syria.

At least 13 civilians, 14 Houthi rebel fighters and three pro-government soldiers were killed in the past 24 hours, the AFP news agency reported on Monday, citing medical and military sources.

A medical source told AFP that 12 civilians including a child had been killed in an air strike by the Saudi-led coalition that had mistakenly targeted a convoy of trucks carrying goods in the central Ibb province.

Nine rebels died in an ambush in the same province as they were making their way to reinforce Houthi rebels fighting in the city of Taiz, military sources said.

A civilian was reported killed and four others injured in Houthi shelling of pro-government-held neighbourhoods of Taiz, while five rebels and three pro-government soldiers were killed in overnight fighting in a southern suburb of the city.

According to the UN health agency,  21 million people urgently need health services, while the WHO said on Sunday that more than 4,000 cases of cholera had now been reported in 11 provinces covering about half of the country.

To date, 4119 suspected #cholera cases have been reported, of which 86 have tested positive for Vibrio cholerae in 11 governorates. #Yemen pic.twitter.com/LpTWax5ra0

The WHO had previously reported 1,184 cases on 27 October and announced that it was investing $1m of its own funds to support the response to the crisis, as well as appealing to the international community for about $22m that it said was needed to tackle the outbreak.

More than half of all health facilities in Yemen are closed or partially functioning, and there are critical shortages in medical doctors in more than 40 percent of all districts, according to the WHO.