Foreign secretary's response to questions about UK operations in Libya is an attempt to maintain government secrecy, says Crispin Blunt 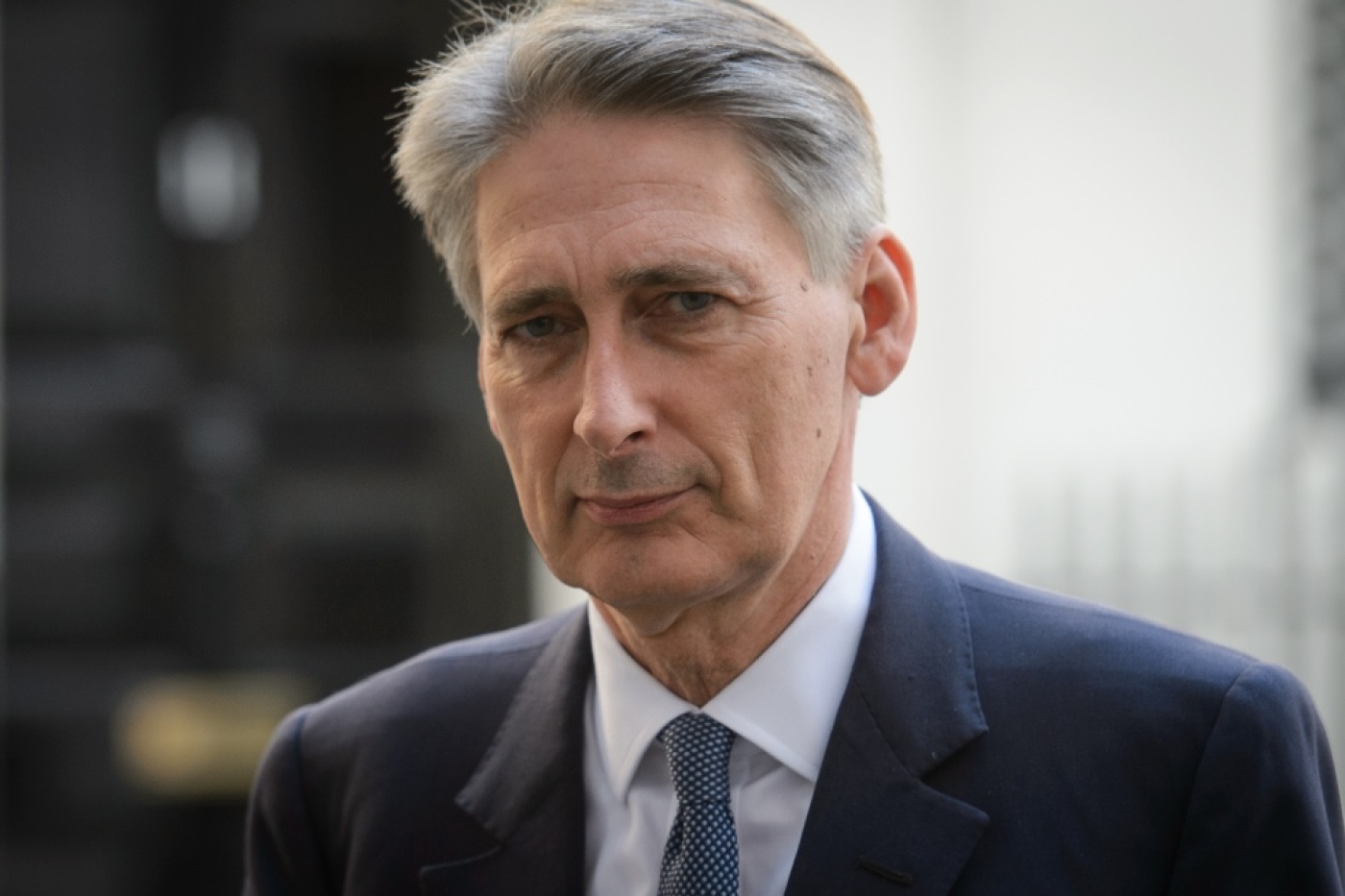 A senior British Conservative politician has accused the UK foreign secretary of being “deliberately misleading” over Britain’s secretive military role in war-torn Libya.

Crispin Blunt MP, who is chairman of the Foreign Affairs Select Committee, sent a letter to Foreign Secretary Philip Hammond on Tuesday in which he criticised the minister for not being clear about British plans to deploy ground troops in Libya.

The letter - published on parliament’s website and written in an unusually critical tone - followed a Foreign Affairs Select Committee trip to Egypt and Tunisia in March during which MPs were told that the British were planning to deploy 1,000 troops to Libya, according to an earlier letter Blunt sent to Hammond on 15 March.

After the 15 March letter, Hammond denied the alleged briefing, saying “at no point did British diplomats” brief members of the committee about a possible contribution of British troops to the Libyan International Assistance Mission (LIAM), which is proposed to be a coalition of international forces to aid local authorities battling Libya’s franchise of the Islamic State (IS) group.

Blunt responded to the foreign secretary on Tuesday, saying that his claim that the briefing did not take place was an attempt to maintain the government’s secrecy when it comes to potential military operations in Libya.

“Your [Hammond’s] statement that ‘at no point did British diplomats’ brief the Committee on the deployment of British troops to Libya is very strictly correct,” Blunt wrote.

“However, that point is so narrow as to be wholly and deliberately misleading to the uninformed reader. As you are no doubt aware given your careful choice of words, the briefing came from another official British source working at the direction of the Defence Attache and witnessed by British diplomats.”

Blunt, a former military officer, went on to state that if British troops are sent to Libya it would be a “conflict deployment”.

“Libya is a failed state experiencing a multi-front civil war, so any deployment of British troops would, by definition, be a ‘conflict deployment’,” he wrote.

Hammond has previously stated that Britain has provided military advisors to Libyan authorities, but the foreign secretary has not made clear which authorities he meant, given that Libya has rival legislatures all vying for control.

“The ‘Libyan authorities in Libya’ is a curious phrase, given the disparate military and political structures in Libya and the Government of National Accord’s limited ability to exercise power,” Blunt wrote, referring to the recently convened UN-brokered unity government aimed at bringing together Libya’s warring political factions.

“Precisely which of the various political and military organisations in Libya is the UK advising? And how many ‘advisors’ have been committed to this role?”

Libya has been gripped by civil war since the NATO-backed 2011 revolution overthrew long-time leader Muammar Gaddafi. Two competing parliaments backed by various formal and non-formal military forces have been attempting to seize overall control for more than a year.

The Government of National Accord, backed by the UN, recently arrived in Tripoli but it is struggling to establish authority because neither of the country’s two parliaments have officially dissolved in order to unite under its authority.

In the midst of an ongoing political crisis, the Islamic State has emerged as a potent threat controlling territory in the centre of the country, including the town of Sirte, where the slain Gaddafi was born.

In March, Middle East Eye revealed that British SAS troops have already been deployed to Libya alongside their Jordanian counterparts with the task of taking on IS, a development that led Blunt to call for a more “coherent military strategy” from his government.

Blunt reiterated a call for clarity from the foreign secretary on British military plans for Libya, emphasising that his committee “remains deeply concerned by potential British military involvement in Libya”.

“I therefore repeat my request that you make a statement to Parliament clarifying (a) the UK’s current military deployment in Libya; (b) the UK’s plans to deploy troops to Libya, including LIAM; (c) invite your latest assessment of the effectiveness of the Government of National Accord,” he wrote.

Blunt ended his letter by saying he regretted having to write “in these terms” and went on to criticise the foreign secretary for his “less-than-candid” response to requests for clarity about Britain’s role in Libya.