Khamenei: Iran rejected US request for cooperation against IS 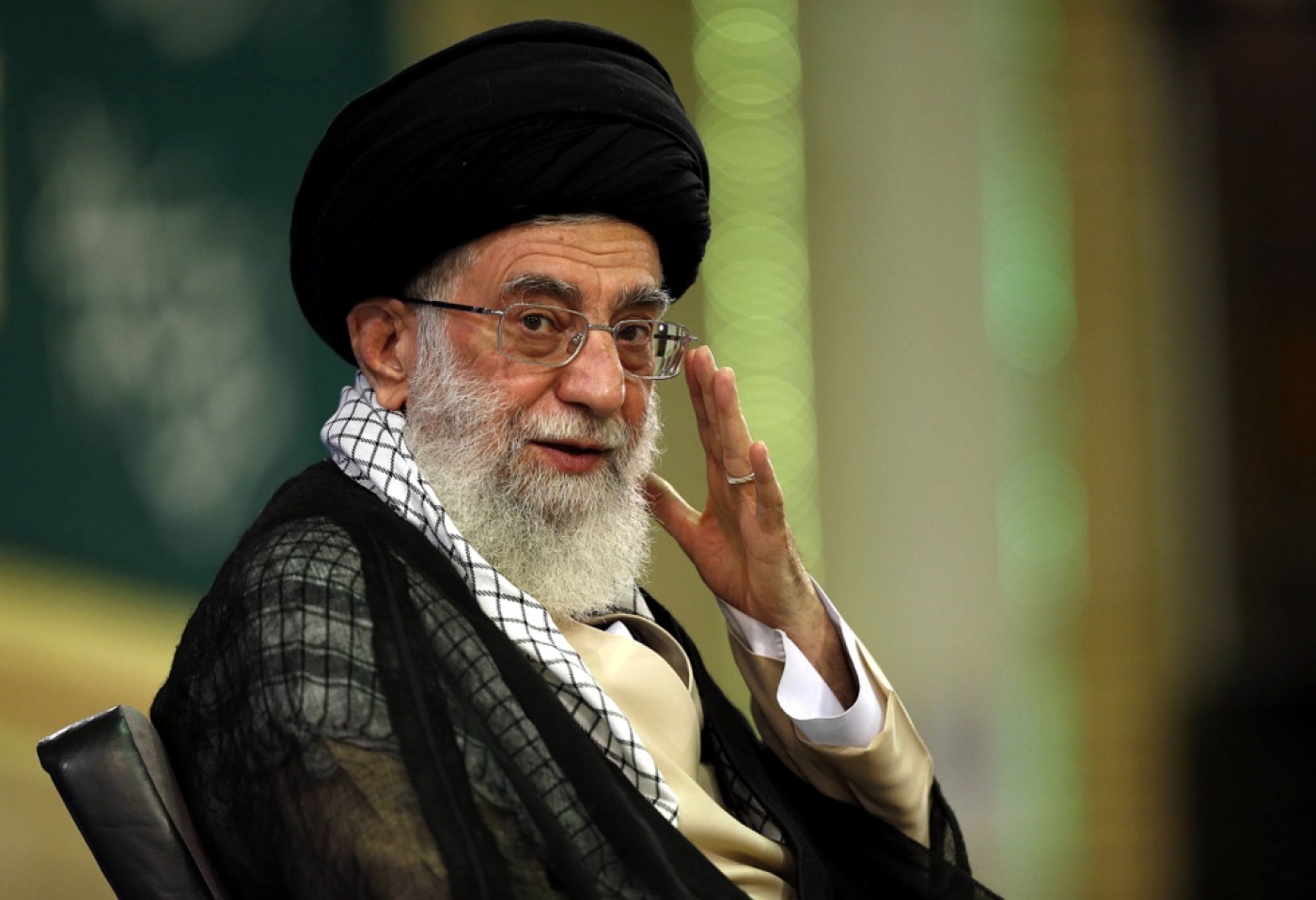 Iran rejected a US request for cooperation against the Islamic State militant group early in its advance in Iraq and Syria, supreme leader Ayatollah Ali Khamenei said on Monday.

"Right from the start, the United States asked through its ambassador in Iraq whether we could cooperate against Daesh (Arabic acronym for IS)," Khamenei said in a statement on his official website.

"I said no, because they have dirty hands," said Khamenei, who has the final say on all matters of state in Iran.

He accused Washington of seeking a "pretext to do in Iraq and Syria what it already does in Pakistan - bomb anywhere without authorisation."

Khamenei's comments come as an international conference on the Islamic State threat opened in Paris on Monday.

Neither Iran, nor Syria were invited to the meeting, despite the Damascus' government's almost daily involvement in military against against IS and Tehran's involvement in the battle against the group in Iraq. Iran was the first country to send arms to Kurdish fighters.

"The best way of fighting IS and terrorism in the region is to help and strengthen the Iraqi and Syrian governments, which have been engaged in a serious struggle against terrorism," deputy foreign minister Hossein Amir-Abdollahian told a French lawmaker visiting Tehran on Monday.

"The Islamic Republic of Iran has not been waiting for the formation of an international coalition -- it has been carrying out its obligations," he told foreign affairs committee chairwoman Patricia Adam, the ISNA news agency reported.

Washington had appealed for help from all regional states against the militants, who spearheaded a lightning offensive through the Sunni Arab heartland north and west of Baghdad in June and then unleashed a wave of atrocities against ethnic and religious minorities.

But last week Kerry ruled out cooperation with Tehran citing its "engagement in Syria and elsewhere".

The deputy foreign minister is the latest in a string of Iranian officials to criticise US efforts to wage war against the militants, who have seized a big chunk of eastern Syria and northern and north-central Iraq.

Iranian officials charge that it was Gulf Arab and US support for the rebels fighting to overthrow the Syrian regime since 2011 that paved the way for the rise of IS. It is only a change of policy towards Assad's government by Washington and its Gulf Arab allies that they say will turn the tables.

Tehran has been the main regional ally of the Damascus government throughout the three-and-a-half-year uprising against President Bashar al-Assad's rule.

It strongly criticised President Barack Obama's announcement last Wednesday that the US president had authorised US air strikes against IS targets in Syria without the consent of Damascus. Iraq at War
US 'not serious' in fight against IS: Iran