IS kills 26 in surprise attack on Iraqi Kurdish forces 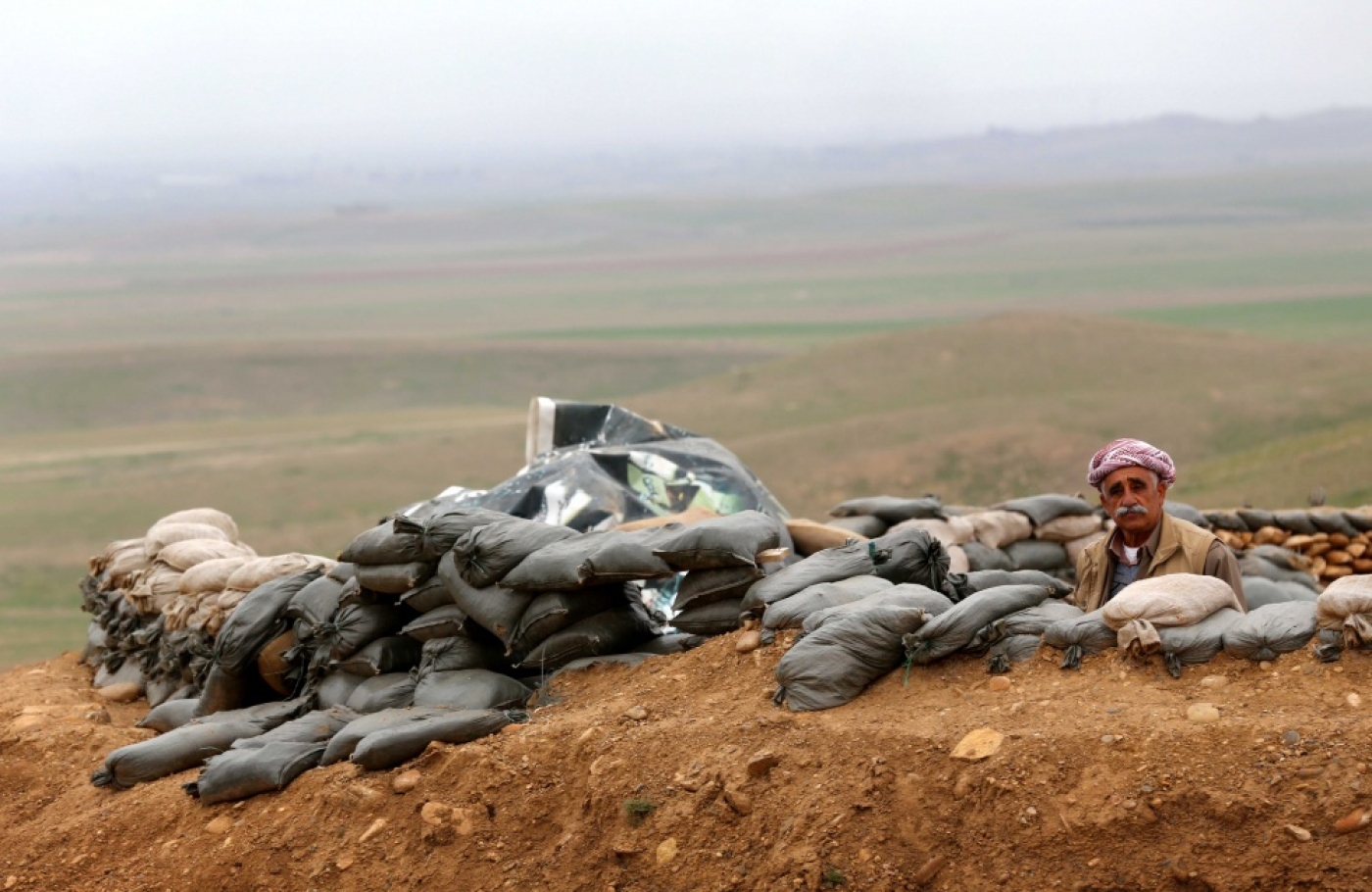 Militants from the Islamic State (IS) group launched a surprise attack on Kurdish forces in the Gwer area of north Iraq, killing 26 and injuring 42, security officials said Saturday.

The militants crossed the Zab River by boat and occupied Gwer -- some 40 kilometres (25 miles) southwest of Kurdish regional capital Erbil -- for about an hour before being pushed back, the officials said.

Accounts differed as to whether the attack began late on Friday or early Saturday.

The 26 people killed were members of the Kurdish asayesh security forces, said Barzan Qassab, the deputy head of the asayesh for Erbil, and the toll was confirmed by another asayesh souce.

Some members of the peshmerga -- the autonomous Kurdish region's other main security force -- were also reported to have been killed.

"It was unexpected," peshmerga Brigadier General Hajar Ismail said of the boat crossing.

“Iraqi patriots who want to clear the region from IS militants should join the security forces, instead of demanding armed tribes,” he told AA.

Jubouri claimed that some of the weapons that were given to Iraqi tribes by the former Iraqi government, were later spotted for sale in Baghdad’s bazaars and he said that this meant a breakdown of national security.

Iraq has been gripped by a security vacuum since June, when the IS militant group stormed the northern province of Mosul and declared what it called a caliphate in Iraq and Syria.